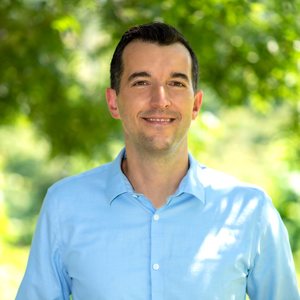 Facebook
About Kevin
Born and raised Detroit, Michigan, Kevin is the oldest of three. He moved to the DMV area in 2007 after graduating from Michigan State University. Before he began his foray into real estate, Kevin spent the majority of his career at National Geographic in downtown DC. He held several titles during his 8 year tenure, all with a focus in marketing and finance.

Honesty, integrity and attentiveness are the traits that form the cornerstone of Kevin’s business. He puts himself in the shoes of the client and tailors the home buying and selling experience to each individual. Kevin’s goal is to make one of the most important decisions a person will make as smooth, understandable and transparent as possible.

In his free time, Kevin loves to attend sporting events as well as play tennis. One of his great passions in life is traveling. He spent 3 semesters abroad in Thailand, Hungary and Greece while at Michigan State. When he is not traveling, you can find him spending time with family and friends or going to the park with his border collie Winnie.