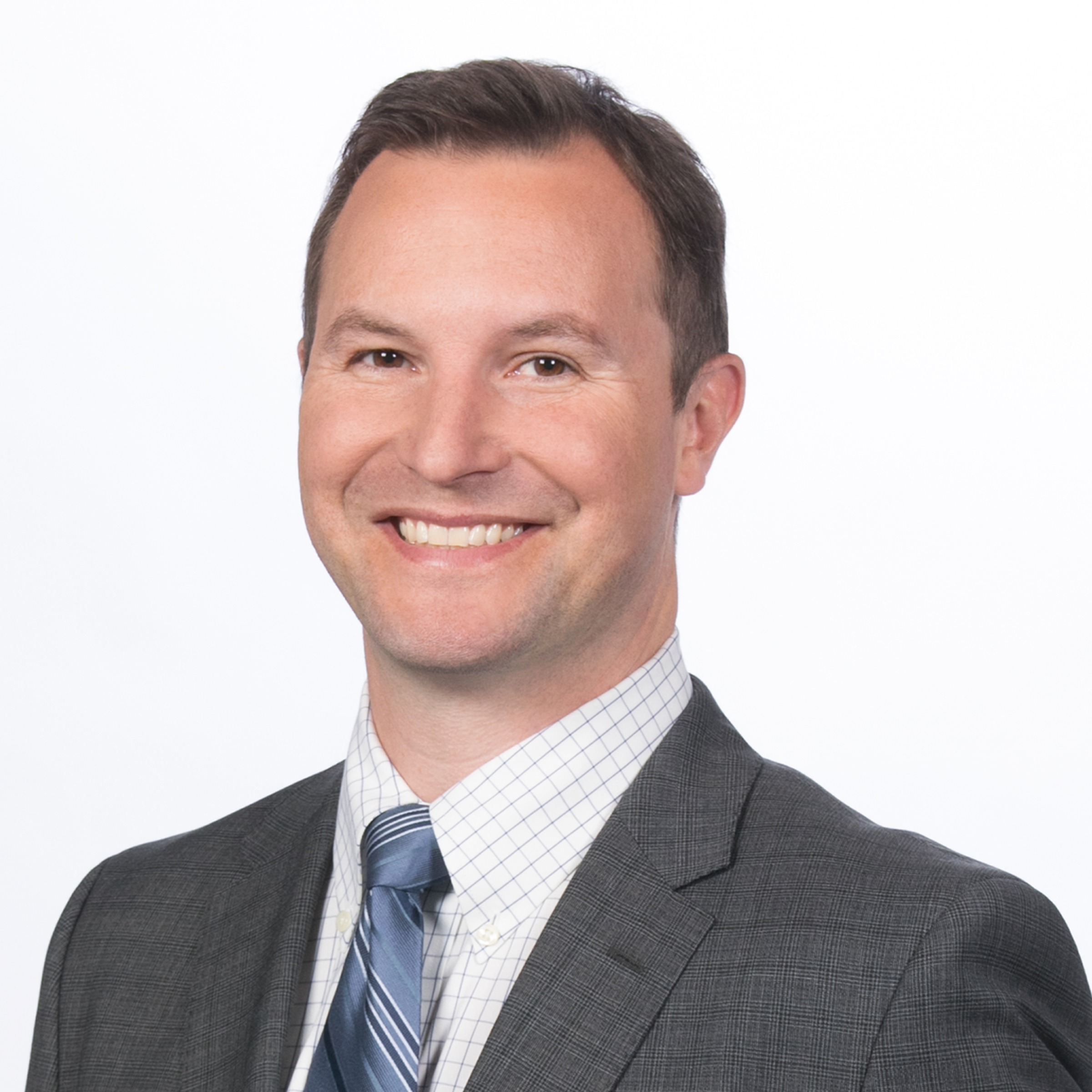 Kristian is originally from the Pacific Northwest and has lived in San Francisco since 2006. He received his B.A. from the University of Washington in Political Science, then went on to pursue his Juris Doctor Degree from the University of Pennsylvania, where he was an Associate Editor of the Journal of International Economic Law. He earned a Certificate in Business and Public Policy from the Wharton School of Business, with a concentration in real estate finance and development.

Prior to joining Compass Commercial, Kristian was the President of Paragon Commercial Brokerage and also a practicing transactional attorney. His focus during his career has primarily been on commercial real estate transactions, including acquisitions, dispositions, financings, structuring joint ventures, leasing, and development of commercial, mixed-use and multifamily projects. During the course of his career, he has represented some of the nation’s leading real estate lenders, national and international real estate developers and hospitality companies, several preeminent telecommunication and technology companies and has served as Chief Legal Officer of a prominent local commercial development firm. Kristian also devotes time to several non-profit organizations and currently serves on the Board of Directors of the Asian Pacific American Community Center (APACC). Kristian is a member of the San Francisco Association of Realtors, the California State Bar Association and the Real Property Law Section of the California Lawyers Association.

When not practicing real estate in San Francisco, Kristian is an avid skier, kiteboarder and general outdoor enthusiast who enjoys traveling the world.