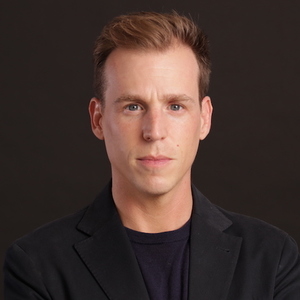 Agent, Estates Division | Aaron Kirman Group | DRE 02004994
marco@aaronkirman.com
M: 310-717-5067
O: 310-272-8002
About Marco
Marco Naggar, a Swiss native raised in an international banking family based in Geneva moved to the United States to study at Northwestern University from where he holds a degree in Global Communications.Marco speaks 4 languages fluently French, Spanish, Italian, and English.

Immediately upon graduating, Marco moved to Los Angeles to pursue a career in the entertainment industry where he cut his teeth in International Film sales. After his dental work took a toll on him, he turned to real estate. From the combination of his international finance background and his entertainment career, the Los Angeles luxury real estate market became the natural transition, where he has immediately found success selling and listing some of the world's most expensive homes.

He boasts one of the largest black books of foreign wealth on both a private and institutional level and has extensive knowledge of both Domestic and International markets.His work has been featured in the Wall Street Journal, Los Angeles Times, The Robb Report, FOX News LA, and The Real Deal.Marco is also an avid watch collector, as he's from Switzerland, it's in his blood.
Spotlight

The historical El Rancho Tajiguas is the rarest offering on the largely undeveloped natural masterpiece that is the Gaviota Coast. Where new development is heavily regulated, this unparalleled ranch represents not only two of the finest estates found anywhere around the globe, but is set in the the Crown Jewel of Southern California. El Rancho Tajiguas is the perfect marriage of utmost luxury and natural beauty, with its two ocean facing estates, surrounded by complete serenity on approximately 3,500 acres of cultivated agricultural land, with hundreds of acres of avocado groves, a persimmon orchard, active cattle rangeland and vast areas of open space. Its history can be traced back to the of King of Spain, Carlos III. The sheer awe inspiring scale of this land coupled with its unmatched views and privacy place El Rancho Tajiguas compound with Villa Della Costa and Villa Del Mare as the new benchmark at the forefront of luxury estates along California's idealistic Pacific Coast. Offered at $110,000,000. 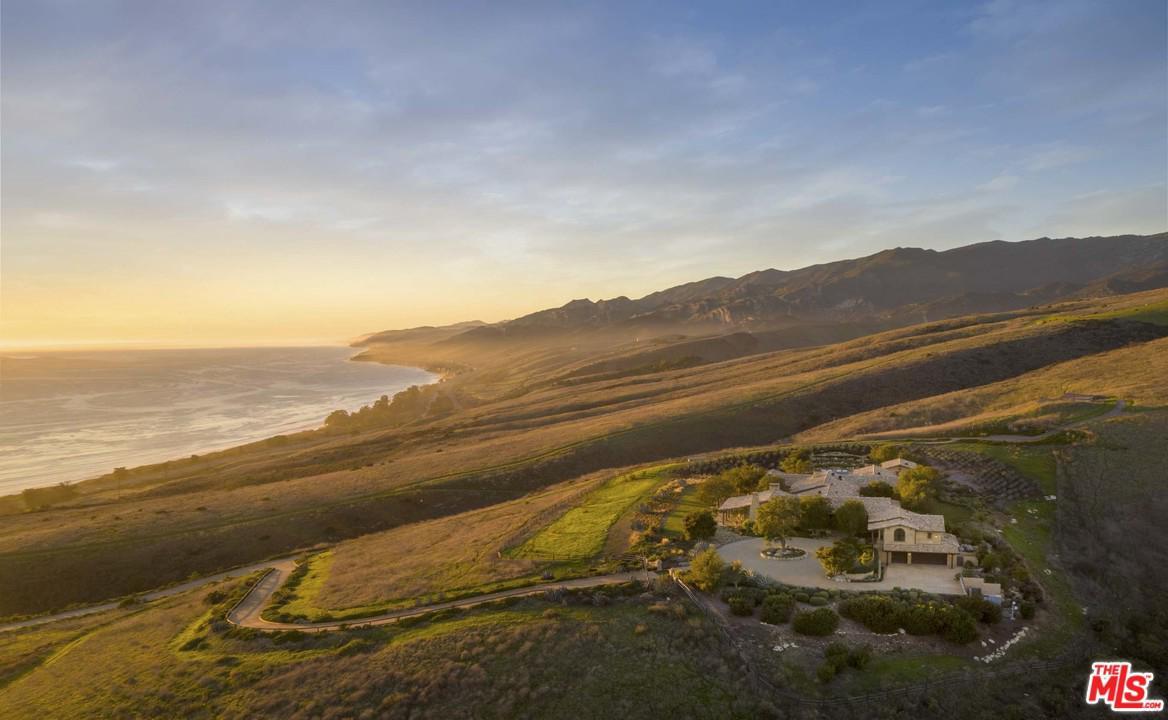 Villa della Costa overlooks Santa Barbara's Gaviota Coast and its vast panorama of spectacular untouched seaside landscape with breathtaking 360 degree views of the mountains, pastoral countryside, Pacific Ocean and Channel Islands. The estate was conceived to reflect a passion for privacy, quality and the ever-inspiring drama of this remarkable setting. Newly built and completed in 2014, by architect J.M. Sewall & Associates with interior finishes designed by Mark Weaver & Associates, the result is a perfect fusion of early California style with today's demand for modern technology, convenience and comfort. Surrounded by large coastal ranch properties, all 106 acres were hand-picked for optimum privacy and views, an ultimate hideaway. Offered at $27,500,000. 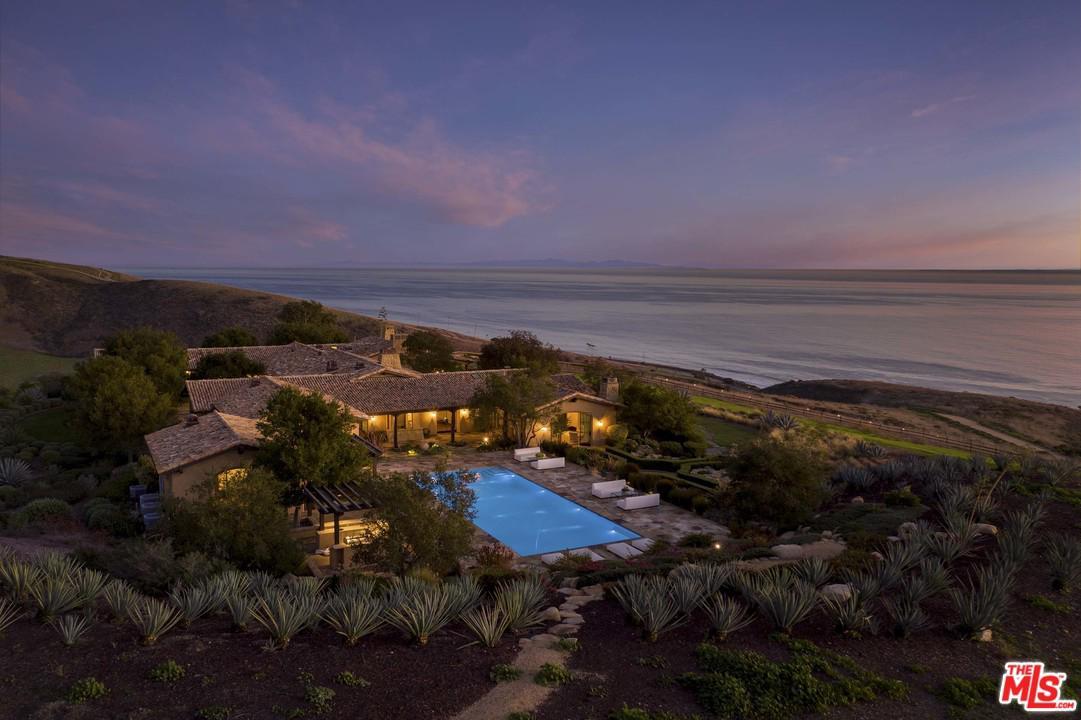