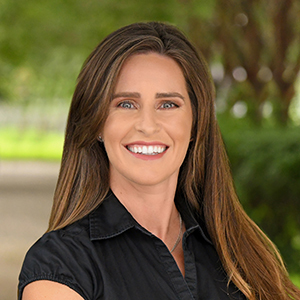 Real Estate Advisor
mary.duro@compass.com
M: 646-499-1078
About Mary
Mary has been passionate about real estate as long as she can remember. She grew up in the suburbs of New York City and began her involvement with her family’s property management business as a teenager. She had a successful career in law in New York City and spent several years on Wall Street, conducting debt restructuring for municipal and corporate clients, and then later cross-border transactions with a largely Latin American focus. She moved to Buenos Aires, Argentina where she lived and worked for several years before moving back to the United States. After working for several more years as a lawyer in New York City, she moved to Miami and earned her Florida real estate license and joined Compass as a real estate agent in Miami.
Mary has a dynamic and warm personality and is always excited to serve as an advisor to clients. She easily relates to her clients and loves getting to know their personalities and assisting them on all aspects of their real estate transactions.
Mary is an alumna of the University of Maryland, where she earned a Bachelor's degree, and St. John’s University, where she earned her Juris doctorate. She is active in her sorority alumnae chapter in Miami, and serves the president of the Sigma Kappa Miami alumnae chapter. She loves to cook and entertain, and in her spare time, she enjoys running, yoga, reading and watching baseball. She speaks Spanish and English and resides in Key Biscayne with her husband and two children.