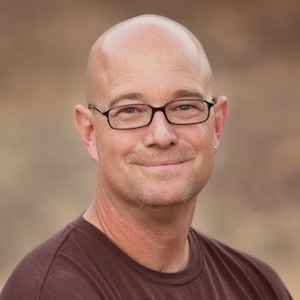 Michael Delehanty grew up in the Pacific Northwest before moving to California to attend Santa Clara University. Upon graduation, he decided to forego the corporate path and opened up his own contracting firm doing brick and concrete work around the East Bay. Eventually, the company worked on thousands of homes and participated in several large projects such as Five Canyons, Windermere and AT&T Park.

After 15 years of working in the construction industry, Michael took a one-year sabbatical and then became a Real Estate agent in 2005. It seemed a natural progression with continued work in the housing industry along with contract negotiations and project management.

Along the way, Michael found he was very good at managing difficult situations which led him to work with bank owned properties, investment properties and short sales during the economic crisis years.

Since that time, he still finds incredible opportunities for investors and he still finds ways to work through difficult transactions, but he also loves to find the perfect home for buyers and he has had great successes in helping sellers secure the highest possible return on their homes.

He has lived in Walnut Creek for the past 27 years, has been married for almost as long and has two daughters attending Las Lomas High School.