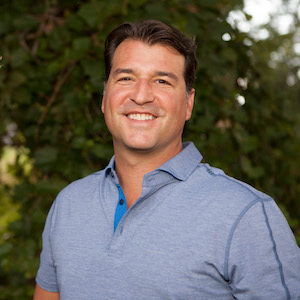 About Michael
Michael graduated with a degree in Business Administration from the University of Colorado in 1995. Upon graduation, Michael moved to Portland, OR where he began his real estate career. He became a licensed broker associate in August of 1995, focusing on new home construction and sales. In 1997, Michael returned to Colorado to expand his real estate career. Working with a mid-sized home builder, he supervised on-site sales and project management of a 120-home subdivision in Parker, Colorado.

In 1999, Michael partnered with Todd Narlinger. In the last decade, they have purchased and redeveloped single family homes, townhomes, multiplexes, and multiple 24-plus condo conversions. Michael has held a National Class B contractor’s license since 1999. As a result, he has supervised and managed hundreds of residential and commercial construction projects. With his vast knowledge of construction, he is a valuable asset.

In his spare time, Michael enjoys spending his free time with his family. He coaches both his daughter’s soccer and ski teams.