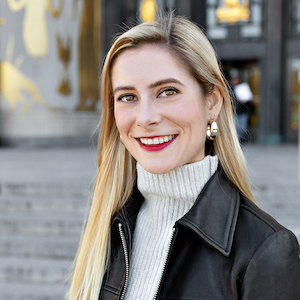 How To Avoid Getting Scammed When Renting An Apartment

What you need to know about NYC apartments with sleeping lofts

6sqft - This $499K Fort Greene Studio in a Former Bank has Location, Amenities, and Killer Views

The Week - 7 Telling Signs of an Up-and-Coming Neighborhood

Forbes - 7 Signs of a Neighborhood on the Rise

Medium - At Home in Carroll Gardens

Inman - Spring Forward: Jesse Shafer and Greg McHale — ‘If you don’t ask, you don’t get!’ 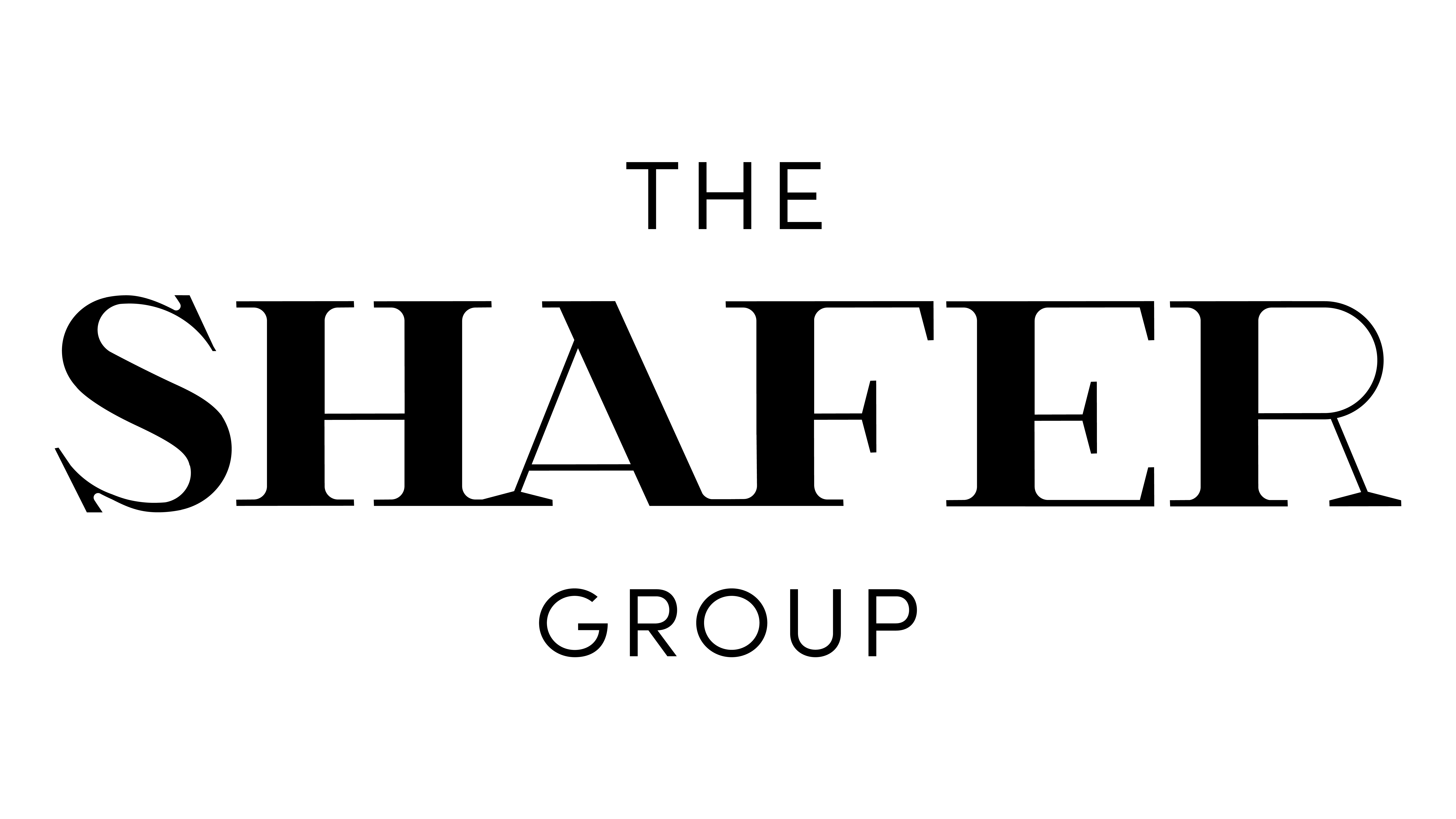 I love New York. J'adore Montréal. Toronto holds my roots. I miss the Australian surf. Korea ignited my infatuation with street food. While I’ve called many places home, only one has a little piece of everything, New York City.

Growing up in Toronto’s downtown neighborhood of Rosedale, I was a city kid. A subway & streetcar commute to 6th grade was routine. Independence was a quick learned skill and I jetted off to Australia at age 15 to prove it. High school in the surf capital of the world was a welcomed far cry from my chilly Canadian life.

Seeking a distinct and culturally rich experience, I enrolled for my B.A. at McGill University and made Montréal my home for the next four years. While Montréal is renowned for its food and vin extraordinaire, it is the festivals and jazz that bring the city to life. Watching Stevie Wonder live from my rooftop while cramming for finals was…unique.

Post graduation, having studied South East Asian Culture and Film, I packed my bags for South Korea and made the coastal city of Busan my next home. Teaching English at a private academy for a year allowed me to explore the many street-markets, beaches and temples South Korea has to offer. A year of teaching inspired a year of travel, bouncing between Japan’s ancient shogun castles in Kyoto to the Incan ruins of Machu Picchu in Peru, the nightlife in Rome, BBQ in Brazil, cigar shops in Cuba, the Ecuadorian equator and the Bolivian salt flats, I took in as much of the world as I could before settling down in the city that embraces us all, New York.

My love for marketing inspired my M.B.A., but my love for architecture, meeting new folks and discovering new places led me to real estate. As someone who has changed homes like socks, I can appreciate the importance of finding what’s uniquely yours.