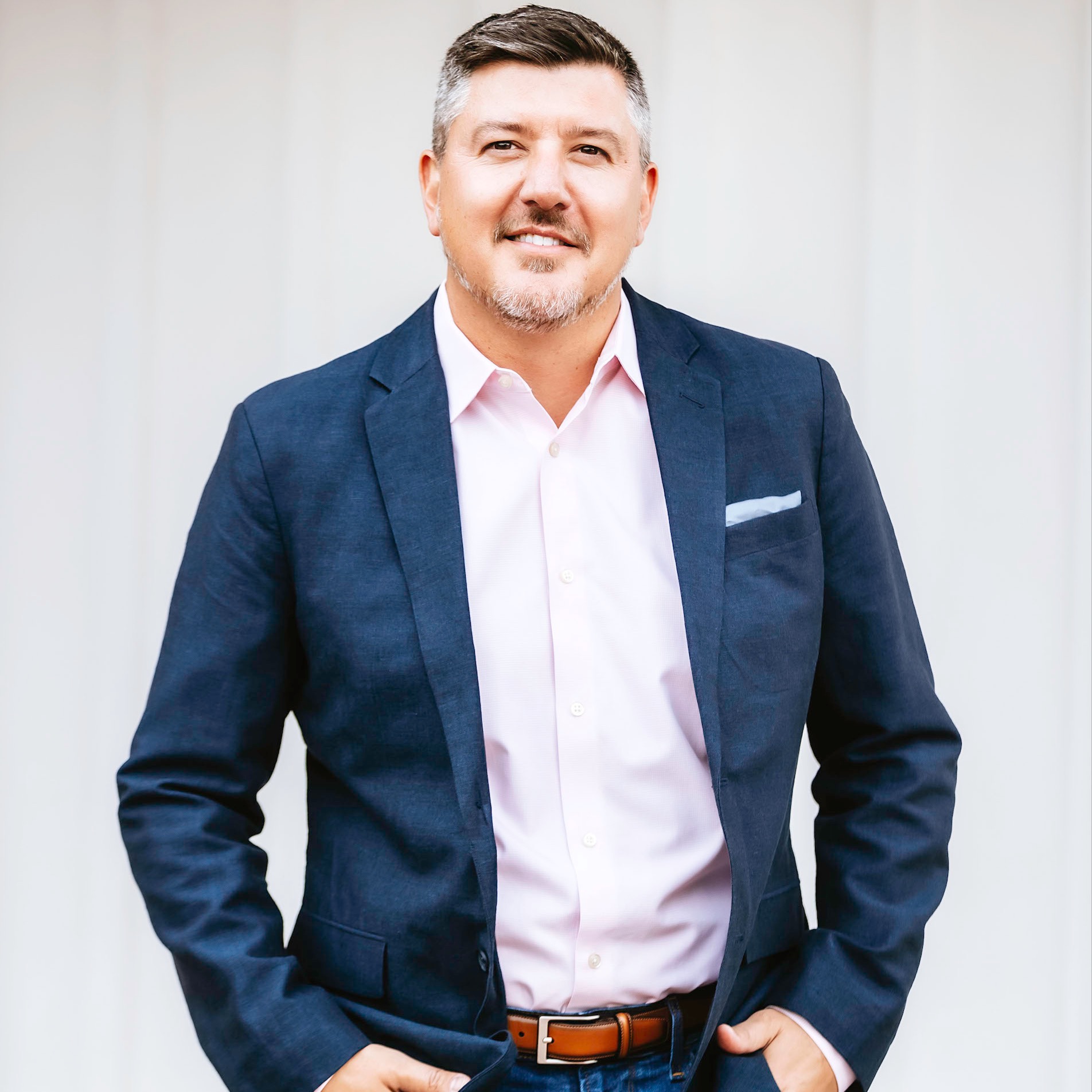 Realtor® | DRE 01981590
patrickbrown@compass.com
M: 310-614-0240
O: 310-652-6285
About Patrick
Patrick Brown was born and raised in the notable planned community of Columbia, Maryland and also spent many years traveling to Phoenix, AZ when his father relocated there. An avid athlete and 2x State Champion in football at Wilde Lake High School, his journey took him to James Madison University where he majored in History and Secondary Education. Initially starting a sales career in IT Staffing upon graduation, he eventually followed a dream and became an Actor. Starting in the Washington DC market in 2000 then later moving to Los Angeles in 2004, Patrick spent 15+ years working stage, film, and television projects. While fun, it was that life of an actor that had him seeking additional revenue streams for his family. Then he was given a wonderful opportunity.

In 2015 Patrick reconnected with his realtor friend who had sold him a condo years prior. He offered a chance to work with his top producing real estate team on the famed Sunset Strip and that began his career. Working on a team that dealt often with those in the Entertainment fields as well as unique architectural and mid-century homes, he was rapidly indoctrinated into the luxury market.

Always a hard-worker and quick learner, his rising skill and production led him to launch his own brand, LA Lifestyle Homes in 2019. Then opportunity presented itself once again in 2020, mid-Covid, that enable him to move his family to the Arizona market and grow his Real Estate practice there as well as in Los Angeles. Now located full-time in Arizona, he has developed a strong national network that has turned him into a top producing agent in the Scottsdale/Phoenix/East Valley market while continuing to service former clients in Los Angeles. He is proudly the founding member of Compass' Sports & Entertainment Division for Scottsdale and surrounding areas.

When not working, Patrick loves spending time with his two wonderful boys and his amazing wife. He loves to travel, golf, golf while traveling, eat amazing food, golf while eating amazing food, and traveling to eat amazing food. Though he left his acting career behind, he still has occasional appearances on tv related to real estate and was recently featured in an episode of Netflix’s “Selling Sunset”.