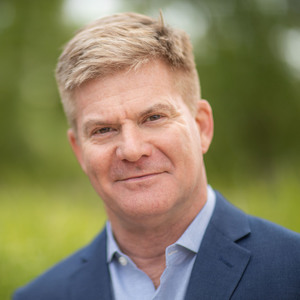 Randy Holland started his real estate career in 1988 with Marcus & Millichap in Encino, California specializing in multifamily and office investments. Later, with Equity Pacific Group, he managed over 1.2 M square feet of office assets. In 1997, having relocated to Nashville, TN, he parked his brokerage business and started an upscale fitness brand called The Delta. In 2012, he sold the company and returned to real estate, dividing his time between brokerage and development.
Prior to real estate, Randy was involved in the music business, first as a recording engineer and studio owner, and later as a songwriter. Some notable achievements include Innovator of the Year from the Society of Professional Recording Studios, two Grammy nominations and a Grammy for Rhythm and Blues Song of the Year.
Today, with $350 million in closed transactions, Holland is the only Compass agent residing on both the Compass Commercial team and the Compass Sports and Entertainment team, a national network of brokers experienced in the acquisition and sale of real estate to high-net-worth athletes and entertainers.
His blog and coming podcast, Forever Income, is devoted to teaching individuals that there is no need to worry that one's life will last longer than one's money. By systematically transitioning from employee to landlord over a 15-20 year period, everyone can get there, largely using other people's money.