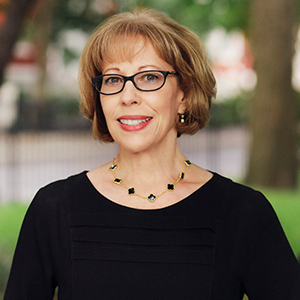 About Robin
Consistently named among the leaders in commercial real estate, Robin Abrams offers unparalleled expertise and a sought-after consultative approach. She was recently named among Crain's New York Business' 45 Notable Women in Real Estate. She has also ranked among Bisnow's 50 most powerful women in NYC commercial real estate and was noted as one of the top 45 women in the industry by the Real Estate Forum. Robin won REBNY's Retail Deal of the Year award in 2010 and has been a candidate six times total.
Throughout her career, Robin has worked with major retail brands and Fortune 500 companies. She collaborates with retailers to develop strategic plans and to secure sites, as well as to mitigate for underperforming real estate. She also represents landlords and is the exclusive leasing agent for numerous marquee properties. Before joining Compass, Robin was Vice Chairman-Retail and Principal at Eastern Consolidated where she led the Abrams Retail Strategies Group. Prior to that, she was Vice Chairman of The Lansco Corporation.
Robin is frequently enlisted by major media outlets and trade organizations for her expertise, she does extensive consulting work and provides expert testimony for litigation and arbitration cases. Robin sits on the board of REBNY's commercial division, served as chair of the retail leasing committee and received the organization's prestigious Louis Smadbeck award. She served on the advisory board of NYU's Schack Institute of Real Estate and is an ICSC member.
Robin came to New York City with a BFA in dance, and she performed professionally prior to her career in commercial real estate. She has travelled extensively, lives in New York City with her husband and has two children.
Spotlight

Enitre Blockfront on Broadway between 68th and 69th Streets
A Landlord that rarely outsources their leasing, hired the team to work closely with them to secure new tenants for the base of their building. We partnered with the ownership to retain architects to design a new storefront/façade and re-demise the retail space; and worked with the contractors to implement the new design and prep spaces for leasing. A new storefront has been installed and Abrams Retail Strategies is now exploring options with the Landlord, as we develop a long-term strategy to lease the retail space(s). 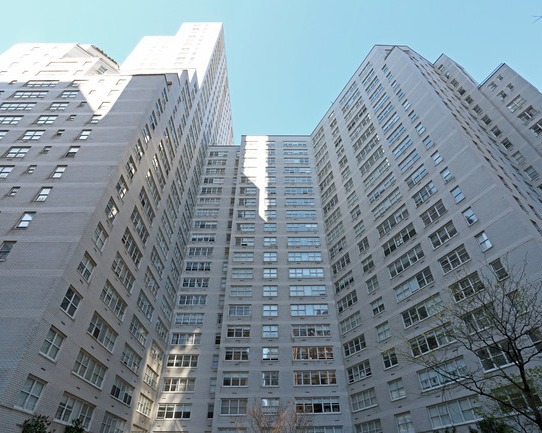 We worked closely with the developer to put together a leasing/merchandising plan and then approach and secure best in class tenants. This project, in the Columbus Circle Subway Concourse, was the first public/private partnership to activate space controlled by the MTA in NYC. 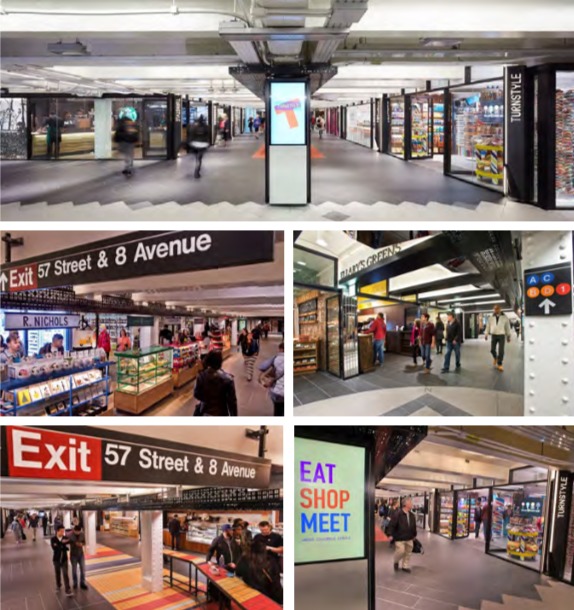 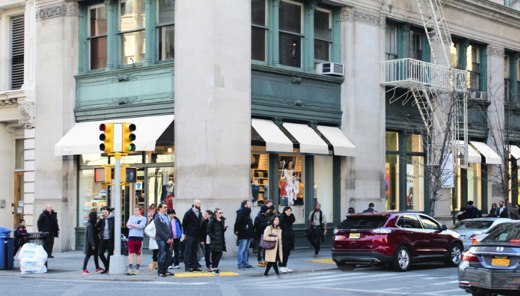