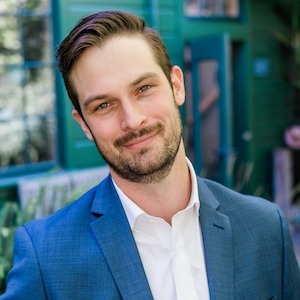 Experienced, tenacious, motivated, service-oriented. These are just a few words that best describe Ryan Dailey’s real estate persona. After having started his real estate career in 2011 in one of the most competitive markets in the country, New York City, Ryan returned to the Bay Area in 2014 and headed to San Francisco where he worked with several top agents. Ultimately, he brought his family back to his hometown of Sonoma. He has represented buyers and sellers in both residential and commercial transactions in Sonoma and San Francisco, and prides himself on his ability to deliver outstanding service and results to his clients.

Ryan has that unique quality afforded to those that have grown up in Sonoma—knowledge of the people and history that gives him the perspective of what it is truly like to live in this remarkable town. Yet, having lived and worked in the big cities of New York and San Francisco, he understands and appreciates the evolution that Sonoma has experienced.

With Compass, Ryan has the superior support of the team in Sonoma, including marketing, technology, transaction management and risk management. Ryan has a supportive team at home as well with his wife, Amy and children—daughter, Lucy, age four and son, Bowie who just turned one.