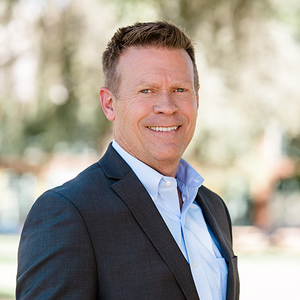 Diversity, sensitivity and a unique understanding of people has been a passion for Scott that has given him a true edge in working with individuals and their real estate needs.

Originally from a small farming town in Northern California, Scott was scouted in 1978 to play ice hockey for a university in New York. After sustaining a career-ending injury, Scott returned to California where he received his Bachelor of Science in Physiological Psychology from the University of California, Santa Barbara. After graduation, Scott felt that there was one more step to add to his education -- to see and experience the world. Scott became a professional working model doing commercials and print for four years, living in Paris, Switzerland, Greece, Japan, and Italy. While in Italy, Scott met Giusy who he brought back to America and married in 1988. Through dedication and persistent hard work, Scott gained much success in Europe. Upon completing his travels throughout Europe, Scott decided it was time to return to California and pursue his interest in real estate, an interest he developed while he was in college.

He began by joining a local real estate firm that he later managed and of which he became the company Top Producer. Scott has been enjoying a very successful real estate career since 1989 and has always strived to serve his clients in the same manner he would want to be treated if he were a buyer or seller in a real estate transaction.