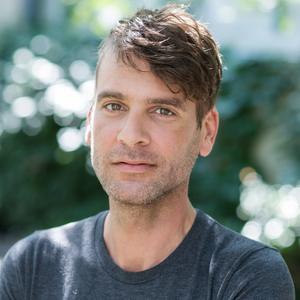 REALTOR® Manager of Sales, Marketing & Operation at Gipson & Co.
scott.lerner@compass.com
M: 404-317-1916
O: 404-668-6621
About Scott
Originally from Dallas, Texas, Scott has lived in Georgia, and primarily the city of Atlanta, since 2003. He has been involved in the ever-changing real estate market since 2007. Scott's career in real estate began in Savannah, Georgia where he served as a transaction coordinator at a boutique luxury brokerage representing Georgia's coastal area. From there, Scott returned to Atlanta and continued to build his knowledge and skill base as operations manager two prestige agencies in Atlanta.

In his spare time, Scott enjoys roller skating, movies, and lots of coffee. He is also actively involved with his daughter's school, Charles Drew Charter School in the East Lake neighborhood.