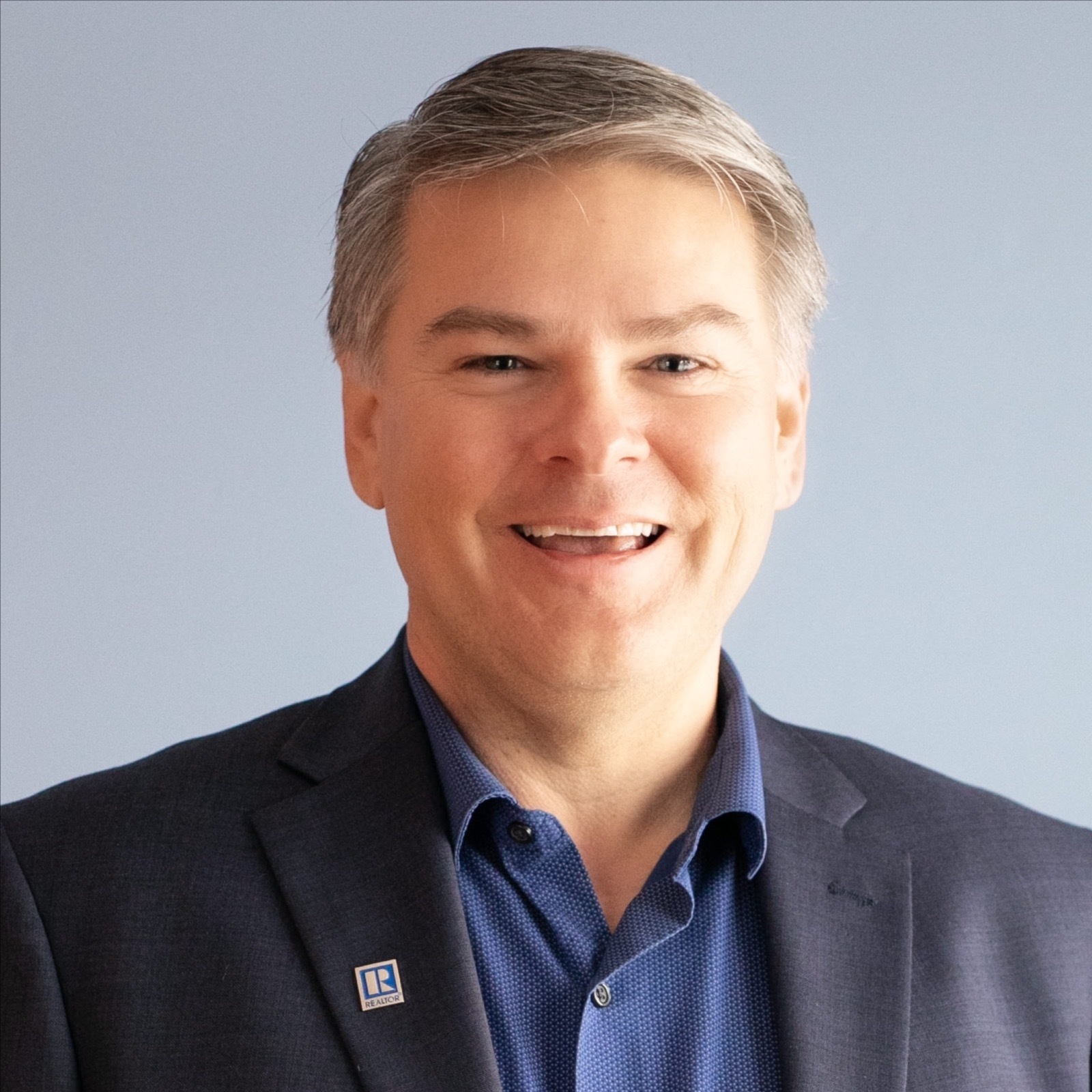 Broker Associate | DRE# 01369847
sebfrey@compass.com
M: 408-548-7348
About Sebastian
Sebastian “Seb” Frey is a licensed Real Estate Broker and REALTOR® serving the greater Silicon Valley area. He specializes in particular on “Silicon Beach” – the coastal communities of Santa Cruz county, about 30-45 minutes south of Silicon Valley itself. A native of Berkeley, California, he enrolled at the University of California at Santa Cruz out of high school, before beginning his first career in Information Technology. His 10+ year career in IT took him to live and work in such exotic places as Alaska, Malaysia, Bali, France, the United Kingdom, Belgium, and of course, all throughout Silicon Valley.

Seb got his real estate salesperson’s license in 2003, and since then he has continued to educate himself and improve his skills. In 2005, Seb obtained his Real Estate Broker’s license, and Seb also holds a number of REALTOR designations, including GRI, CRS, SRS, SRES and e-Pro. Having been a real estate professional in the area for over 17 years, Seb brings an unusually high level of skill and expertise to every transaction he’s a part of, having sold well over 350 homes since earning his real estate license. He has a passion for helping his clients get the best deal when buying or selling a home. He’s earned five star ratings on both Zillow, Yelp, Facebook, and Google.

Seb has traveled widely across the United States, Europe, and Asia for both business and pleasure. Having visited or lived in over half the United States and more than 50 countries world-wide, Seb is convinced that the greater San Francisco Bay Area is not just a nice place to live. He knows that it does, on balance, provide unparalleled opportunity for folks who live here to live the best life imaginable. This sentiment and conviction shine through in his work; he truly believes in the amazing value inherent in every property he represents.

A decades-long resident of coastal Aptos, California, Seb is dedicated to serving his community. He does so through participation in a number of community organizations. He has in the past served as the Vice President of the Mar Vista Elementary School Parent’s Club, as well as serving on the board of directors of the Santa Cruz Children’s Museum of Discovery. In 2017, he began a term as a Director on the board of the Santa Cruz County Association of REALTORS, and served as the President of that Association in 2019. He currently serves on several committees including Budget, Local Government Relations, and Professional Standards. He is also a member of the Silicon Valley Association of REALTORS.