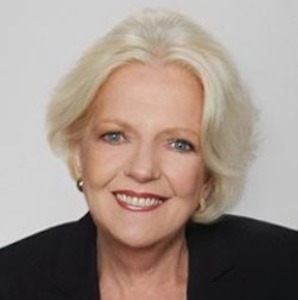 A native San Franciscan, Sharon was an executive recruiter for twelve years before obtaining her real estate license in 1977. During her forty-three year real estate career, she has worked as a manager for other real estate firms in San Francisco, including a two-year stint with Pacific Union Marketing & Development Company in the early 1990s. The fourth generation of her family born in San Francisco, she is a member of the California Association of Realtors, National Association of Realtors, the Society of California Pioneers; and also is a member of the Presidio Golf and Concordia Club.

Sharon is passionate about her “city” and believes it is the best possible place to live; exemplified by the fact that she has never left San Francisco. Sharon is extremely helpful assisting high level executives who are transferred to this area. Pointing out, not only its breathtaking beauty, but all the many exciting and diversified characteristics.