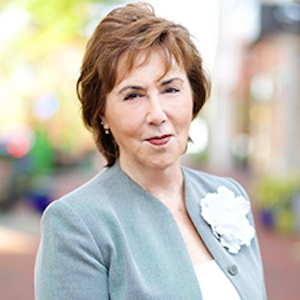 About Sheila
A former trial lawyer in the Tax Division of the U.S. Justice Department, Sheila has spent more than 30 years developing her expertise in the DC real estate market; specializing in single family homes, condos and co-ops in Woodley Park, Cleveland Park, and surrounding neighborhoods. She has represented buyers and sellers in more than 800 real estate transactions, totaling some $750 million in transaction value, in every kind of market. She has won numerous “top producer” awards in DC and the mid-Atlantic region, and, along with her business partner, Ty Hreben, has been the TOP agent in Woodley Park since 1995. Sheila has been recognized as one of America’s Best Real Estate Agents, a prestigious annual ranking of agents in the Wall Street Journal and as “BEST AGENT and TOP PLATINUM PRODUCER” in 2015, 2016, 2017, 2018, 2019 and 2020 by Washingtonian Magazine.

Sheila has lived with her family in Woodley Park for 35 years. Sheila supports the Woodley Park Community Association, Mary’s Center Maternal Child Care in Adams Morgan, Oxfam, Children International, Doctors Without Borders, SPCA, among others. During the time that her 2 daughters attended Oyster Bilingual Elementary School, Sheila served 4 years as elected Parent-Representative on Oyster’s Re-Structuring Team. She also served on the Principal Selection Committee and was Chair of the Oyster Fiesta auction for 3 years.

“Sheila is a gem! This is my 6th real estate transaction and I have never had an agent that came close to the knowledge, devotion, enthusiasm and honesty that Sheila has. She went above and beyond for me and my family.… There is no end the superlatives I could use to describe her and my happiness for her work for us.”

“[We] would like to thank you for your excellent representation on the sale of our home. As you know, I interviewed several agents before asking you to represent us. We wanted you because I thought your years of deep knowledge of the market and our community would serve us well. I also liked having another lawyer-mind in the process. Boy, did we pick well. Your grasp of both the larger market issues and the detailed issues was impressive. You drew qualified buyers to our place at a time when other houses struggled to find a market. As a result, we had choices in a market that others did not, and you found us a buyer who valued our home as much as we did. We have sold many houses in our life. None involved higher stakes; none was as well handled.”
Spotlight 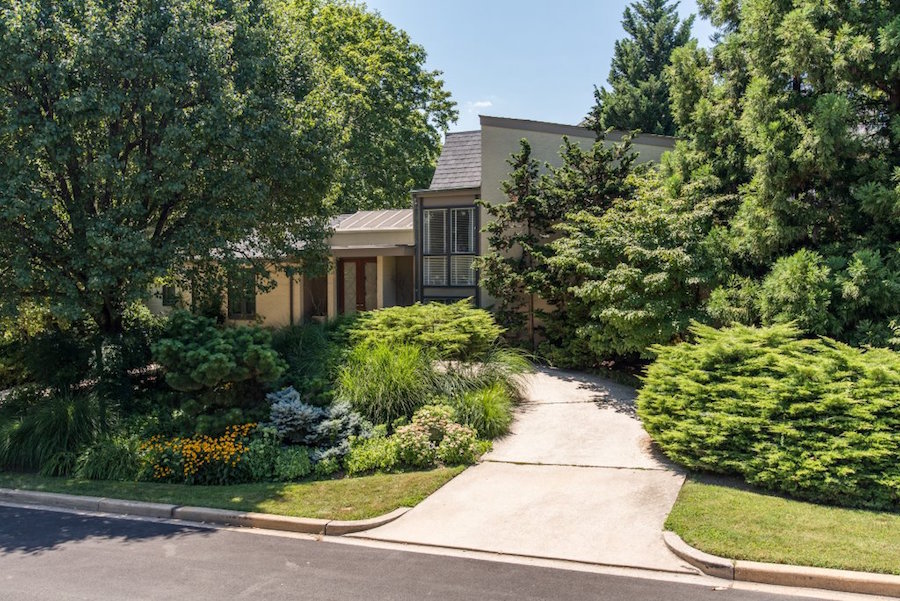