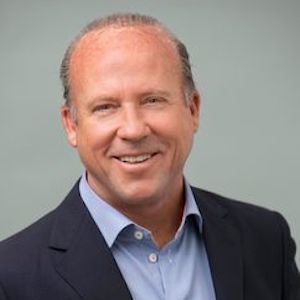 In 2008, Stephen became the Managing Director, for Alain Pinel Investment Group. Under Stephen’s leadership the office was ranked as San Francisco’s #1 multi-family brokerage based on total volume of multi-family sales from 2009 through 2013.

For the past 26 years Stephen has served as President of the Income Property Marketing Group, the Bay Area’s largest networking orga­nization that promotes the sale of commercial and investment properties. Stephen is an member of San Francisco Association of Realtors, San Francisco Apartment Association, St Francis Yacht Club and San Francisco Yacht Club.

Stephen resides in Sausalito, California with his wife and daughter.

Pictures do not do this property justice. Designed by acclaimed architect Joseph Escherick, this amazing multi-family property is located in Prime Ashbury Heights and consists of two three-story structures which contain a total of 8 residential units. Unit mix is six large 2Br/2Ba units and two large 3Br/2.5Ba units. Built in 1977, the property has the look and feel of condo units. This property represents a true Pride of Ownership asset that will attract a high-end tenant and command top of the market rents. With its spacious, light filled units and grand views from the Pacific Ocean to the San Francisco skyline these units are meant to impress. Property not on S.F. soft story list. 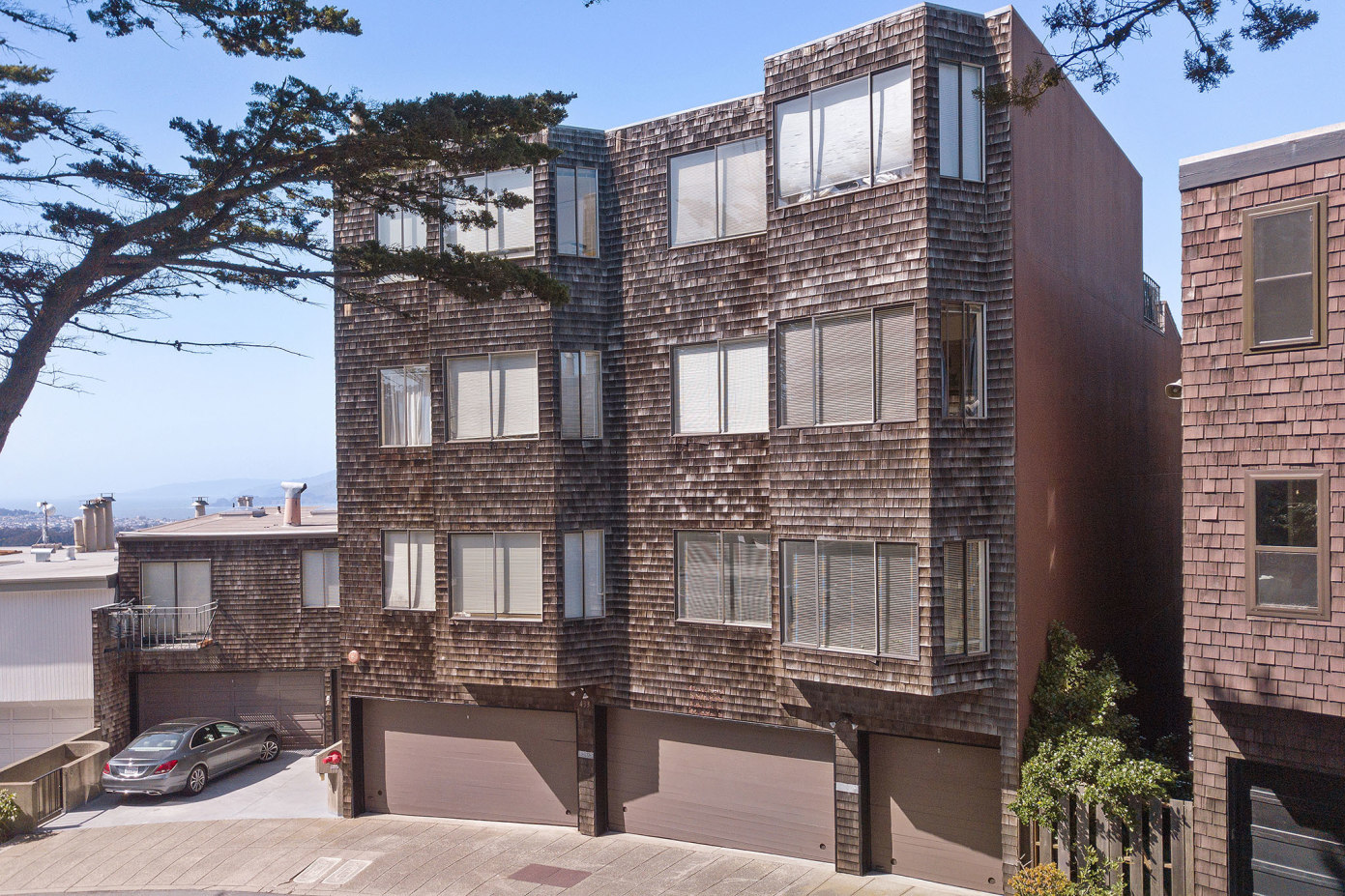 Located in one of the most exciting areas of the City, this property gives tenants everything they could ask for in a place to live. The property is a steel and concrete mixed-use building, consisting of a 3,136 sq/ft retail space that fronts Bay St. plus 24 studio units above. The retail space is currently undergoing T.I. work, with a credit tenant, Sherwin Williams, to occupy soon. 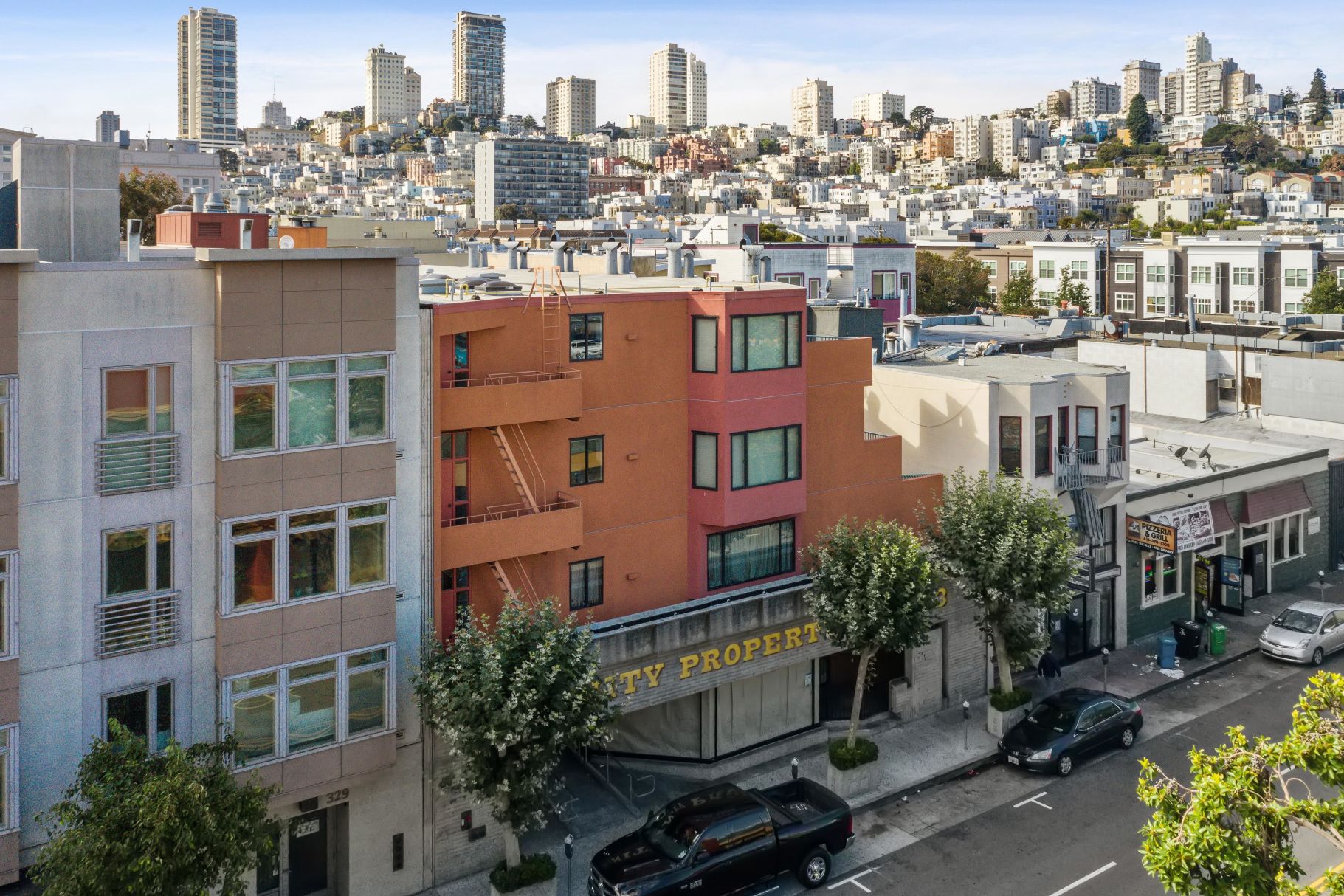 Designed by renowned architect H.C. Baumann and built in 1962, this 21 unit, three-story property is comprised entirely of spacious 1Br/1Ba units. Located in Twin Peaks and set on the hillside above Market Street looking east over Noe Valley, the San Francisco skyline and the East Bay this outstanding multi-family property provides tenants the best panoramic views the City has to offer. Of the many attractive amenities include fireplaces in each unit, bright spacious floorplans and parking for each apartment. 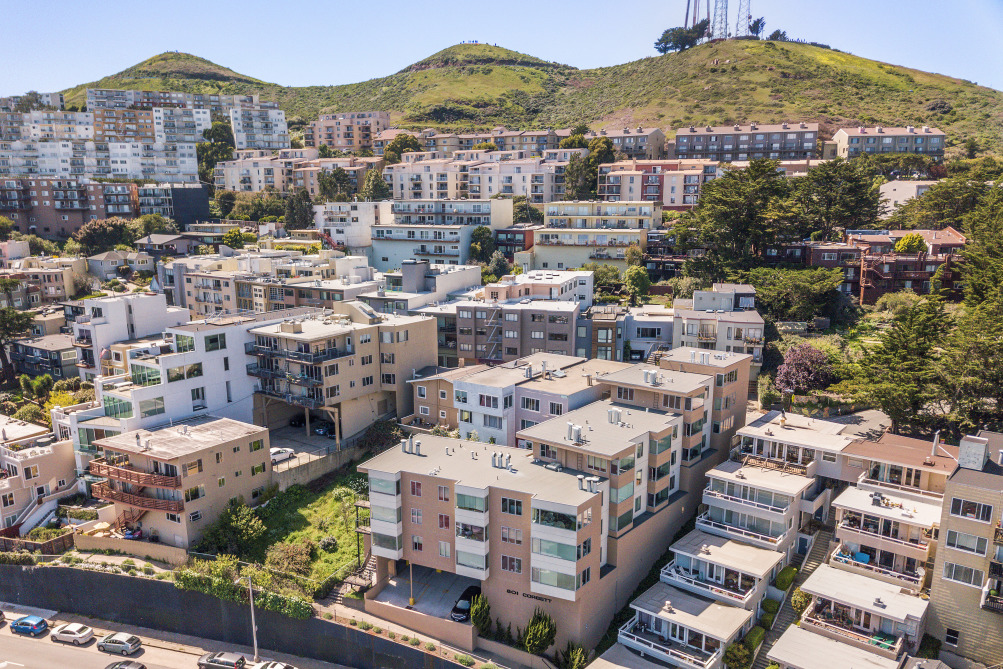 Built in 1986 and resembling a modern condominium property, the subject represents a unique opportunity to own a non-rent control property in a top-notch location. The property was designed by Bob Arrigoni and was built atop a bluff on 24th St., overlooking the city. It consists of nine large rental units with private parking and separately metered for both PG&E and water. The current title report references a recorded condo map on the property, this affords an owner with the potential possibility of converting the property to condominiums. 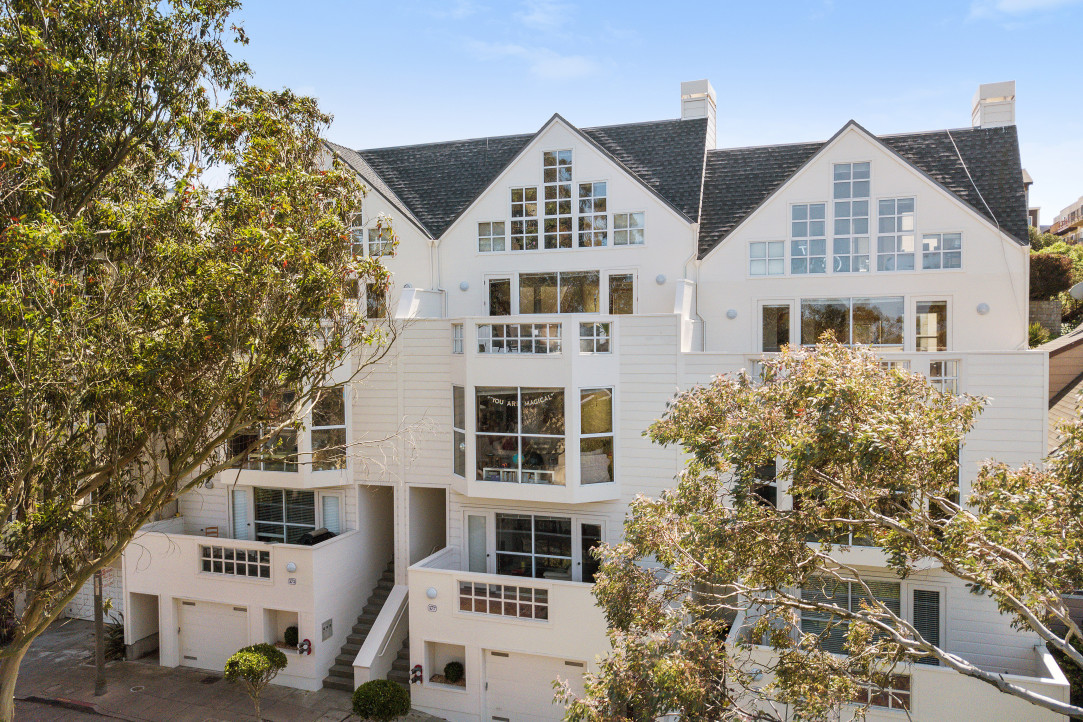