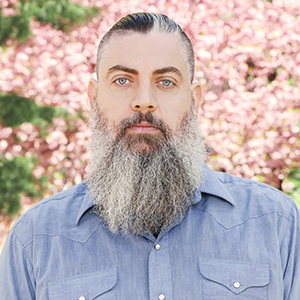 About Steve
As a third generation Brooklyn native, Steve comes to Compass with a 15+ year career real estate with over 500+ transactions a 90% close rate. The foundation of Steve Schaefer’s real estate career was built on his early days fronting several rock bands throughout the Lower East Side and the young neighborhoods of Williamsburg and Bushwick. Through his experiences collaborating with other musicians and artists, he formed a unique brand of confidence and creativity that has established him as a true force in NYC real estate.
In early 2000, Steve saw an untapped market in creative individuals who were seeking spaces to live and work. On the flip side, there were landlords seeking tenants for newly gutted concept spaces. Steve worked with contractors to build out such shared living spaces in the now iconic loft district of Bushwick. In 2008, he purchased a three-family home in Bedford-Stuyvesant. This gave Steve an intimate opportunity to further hone his skills in construction and real estate investment.
In early 2013, Steve joined a boutique real estate Bushwick, Brooklyn. He guided new seasoned landlords and developers alike on how best to advertise and price their locations to reflect the current market trends. He created a digital system which both parties could reach the most desirable outcome through targeted marketing social media.
Steve approaches real estate with agility perseverance strongly believes having a strategic battle plan. His arsenal of 5-star Yelp reviews applaud his innate knowledge of NYC real estate, his honesty with clients, his sense of humor his frank yet fair approach. Steve currently resides Bedford-Stuyvesant with his Lydia Johnnie. his downtime he enjoys playing music, collecting art, exploring new local spots.
Steve is a member of The Industry Team. For further information on The Industry Team, please view here.
Spotlight 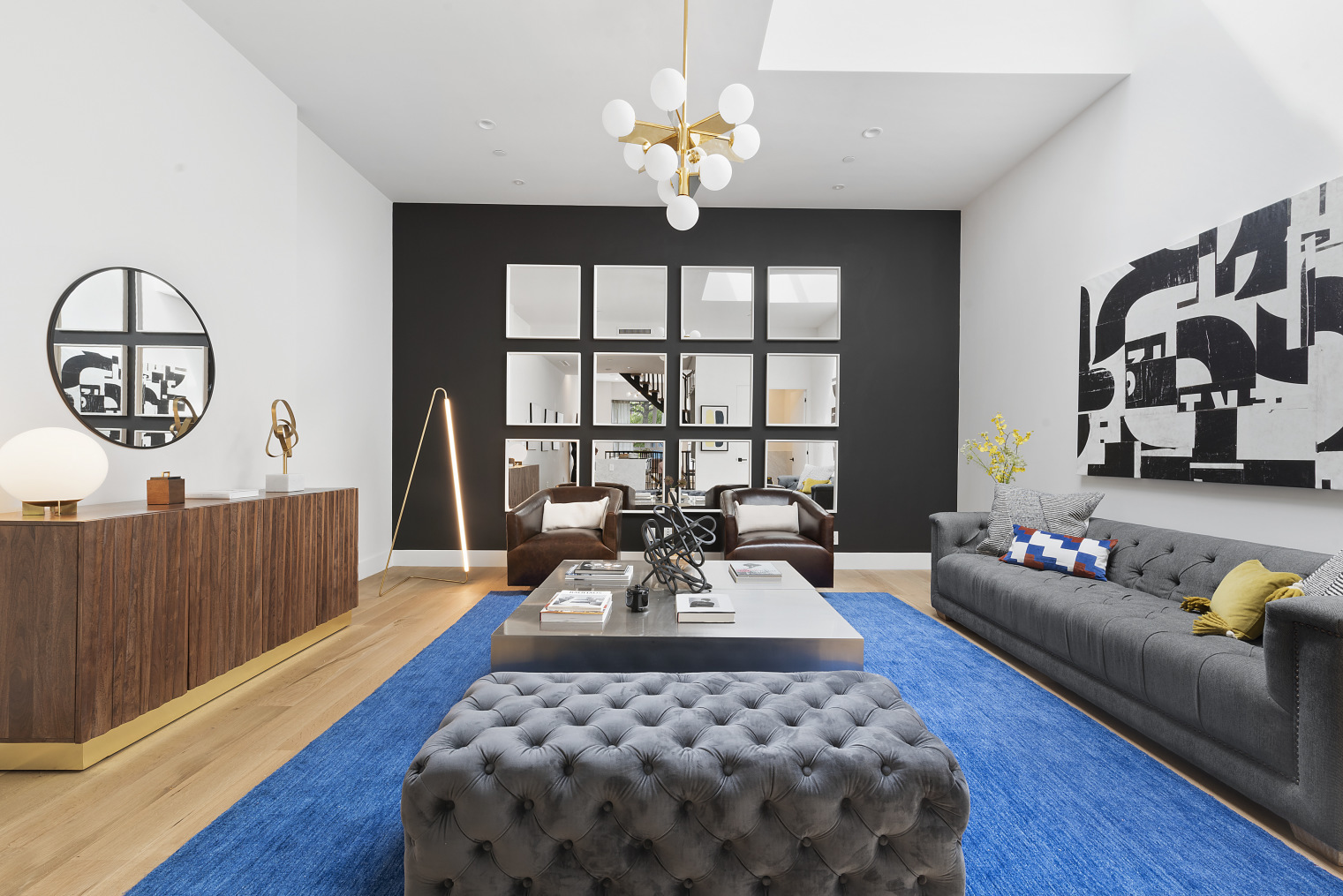 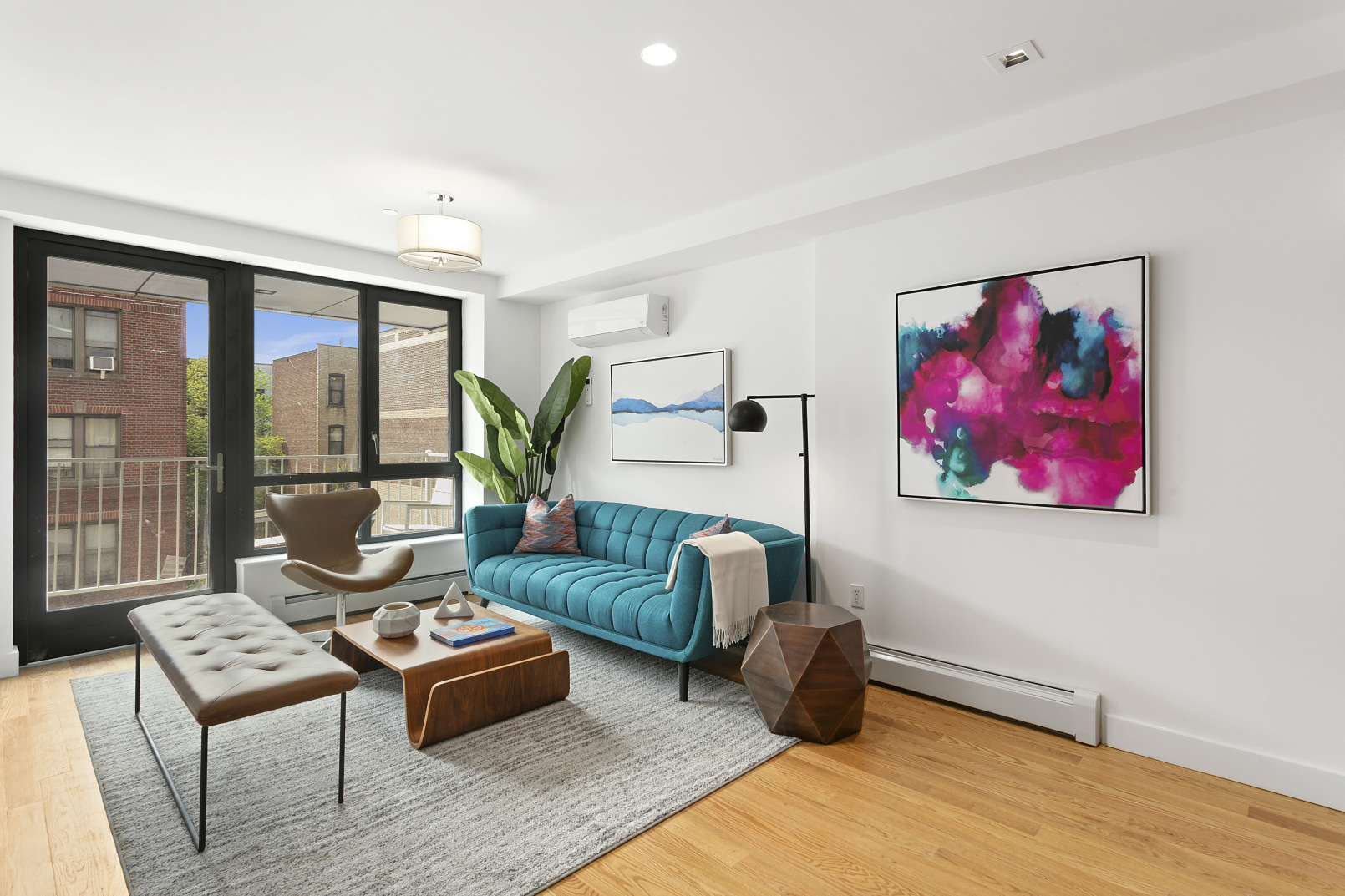 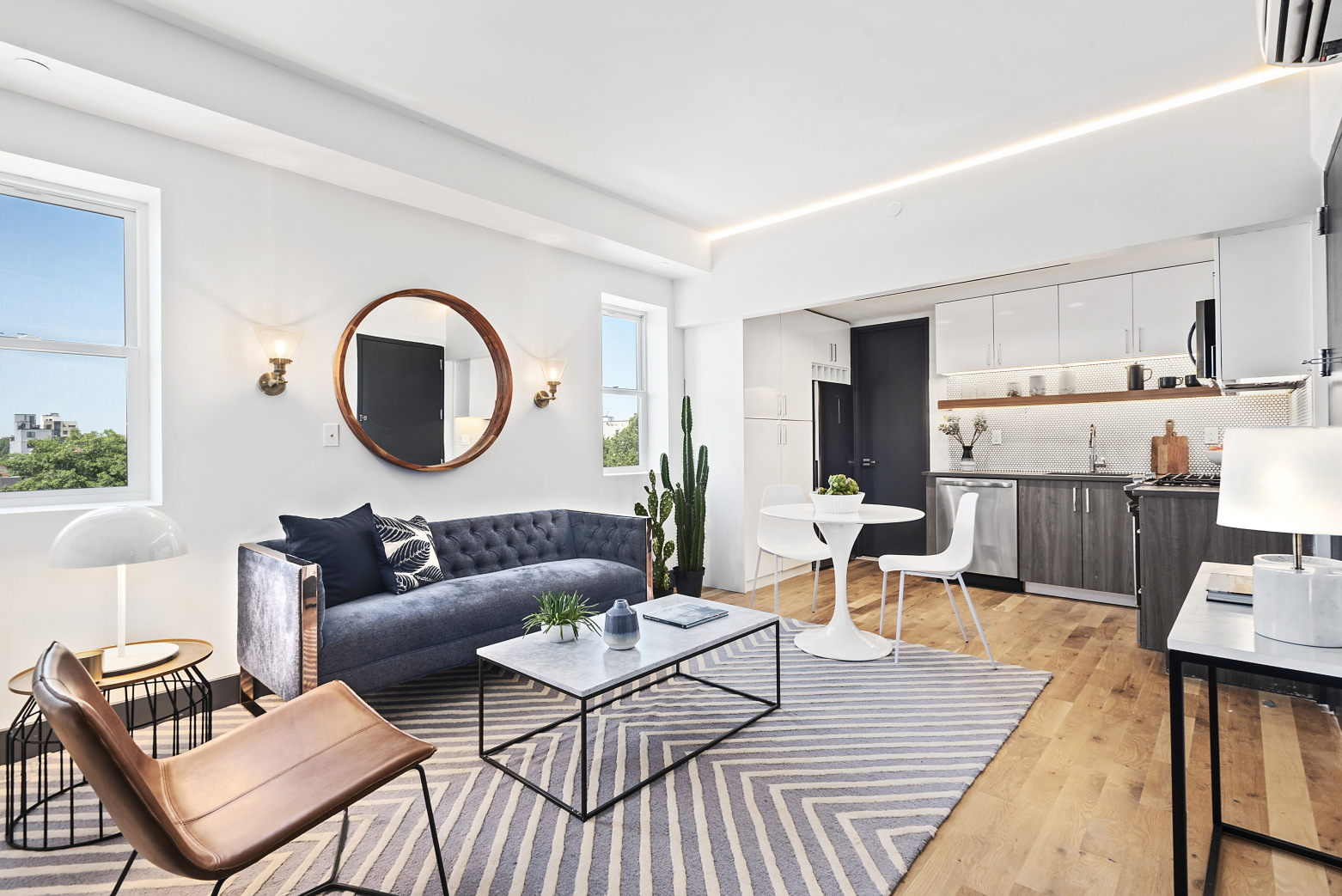 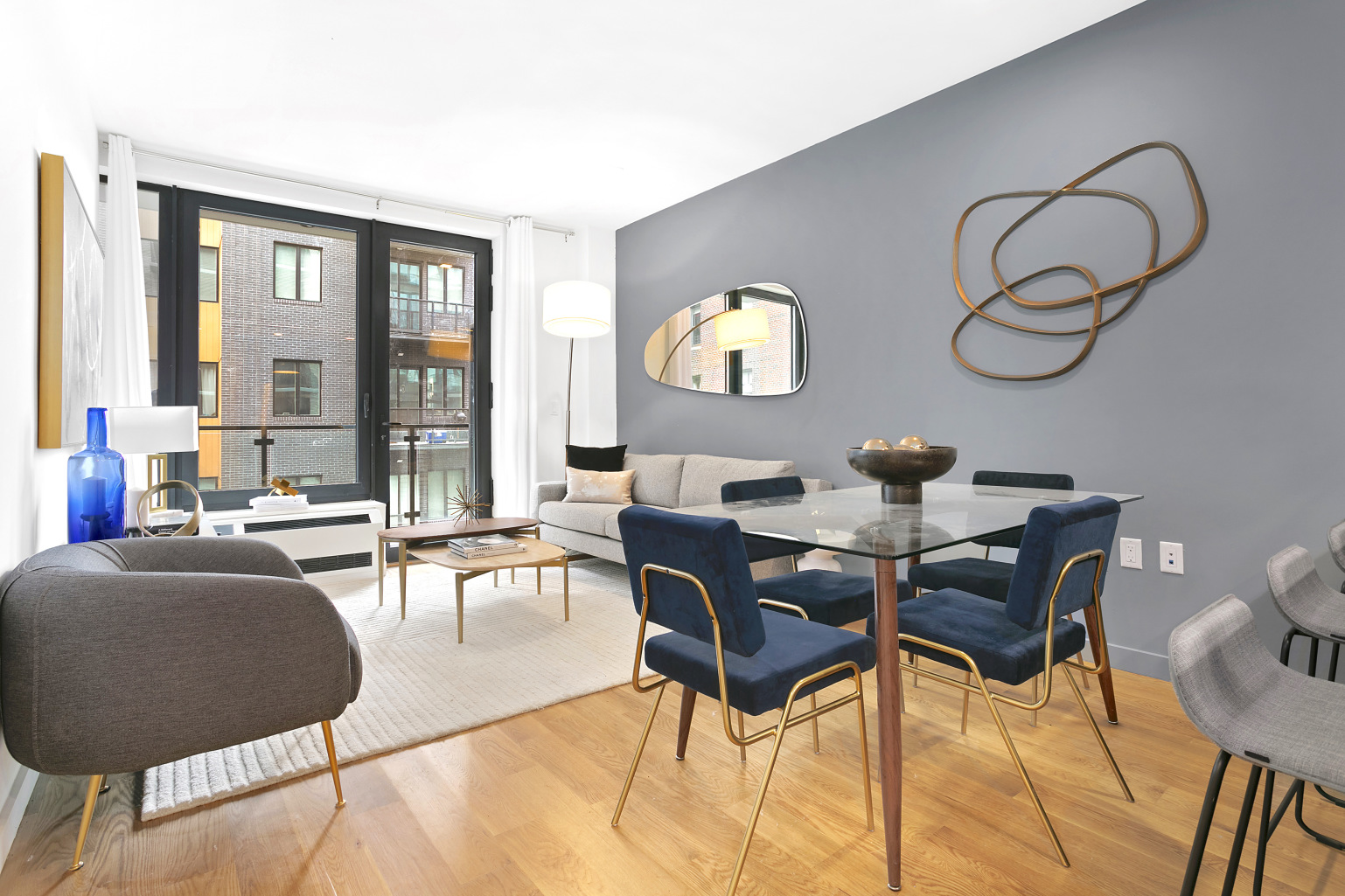 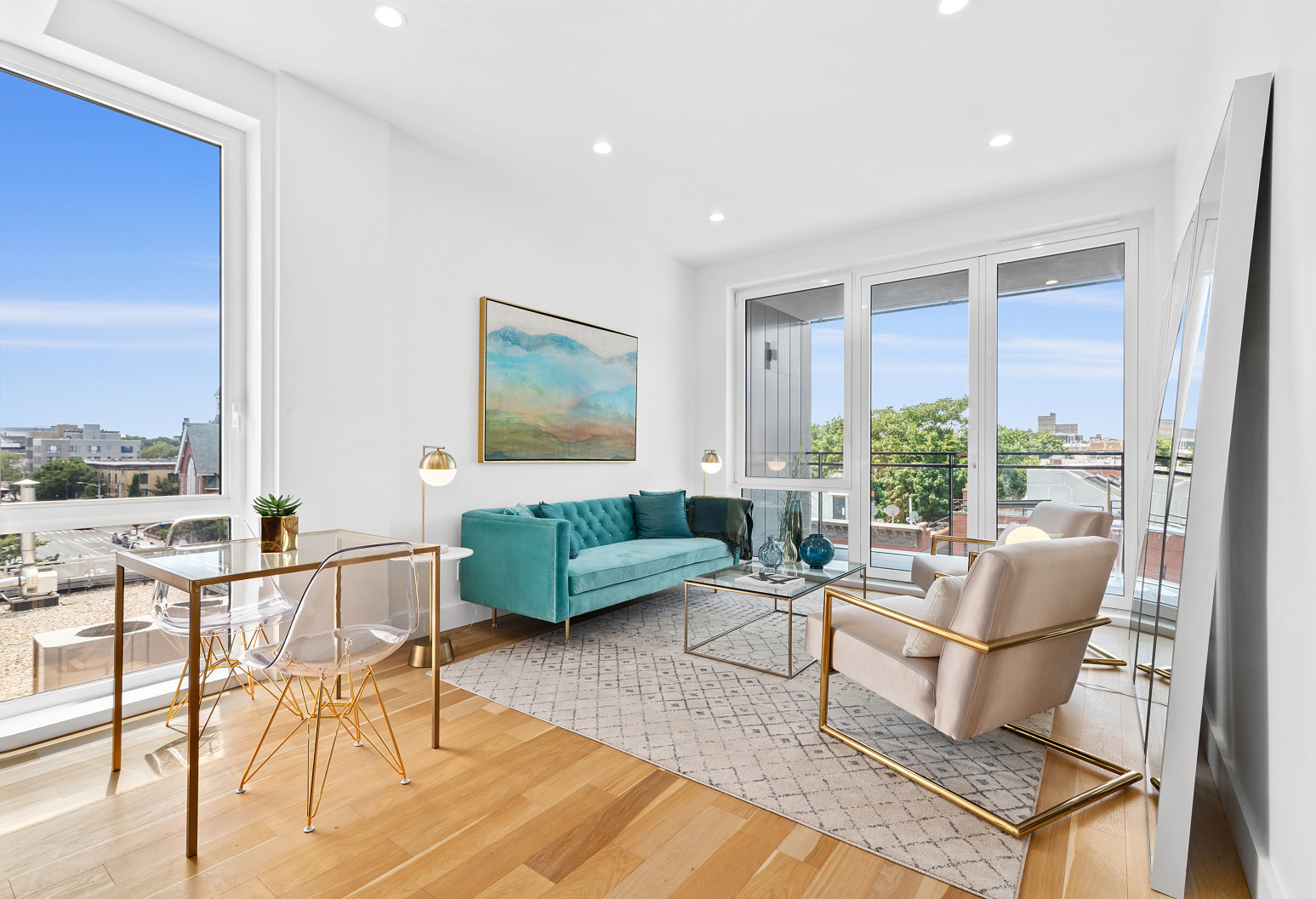 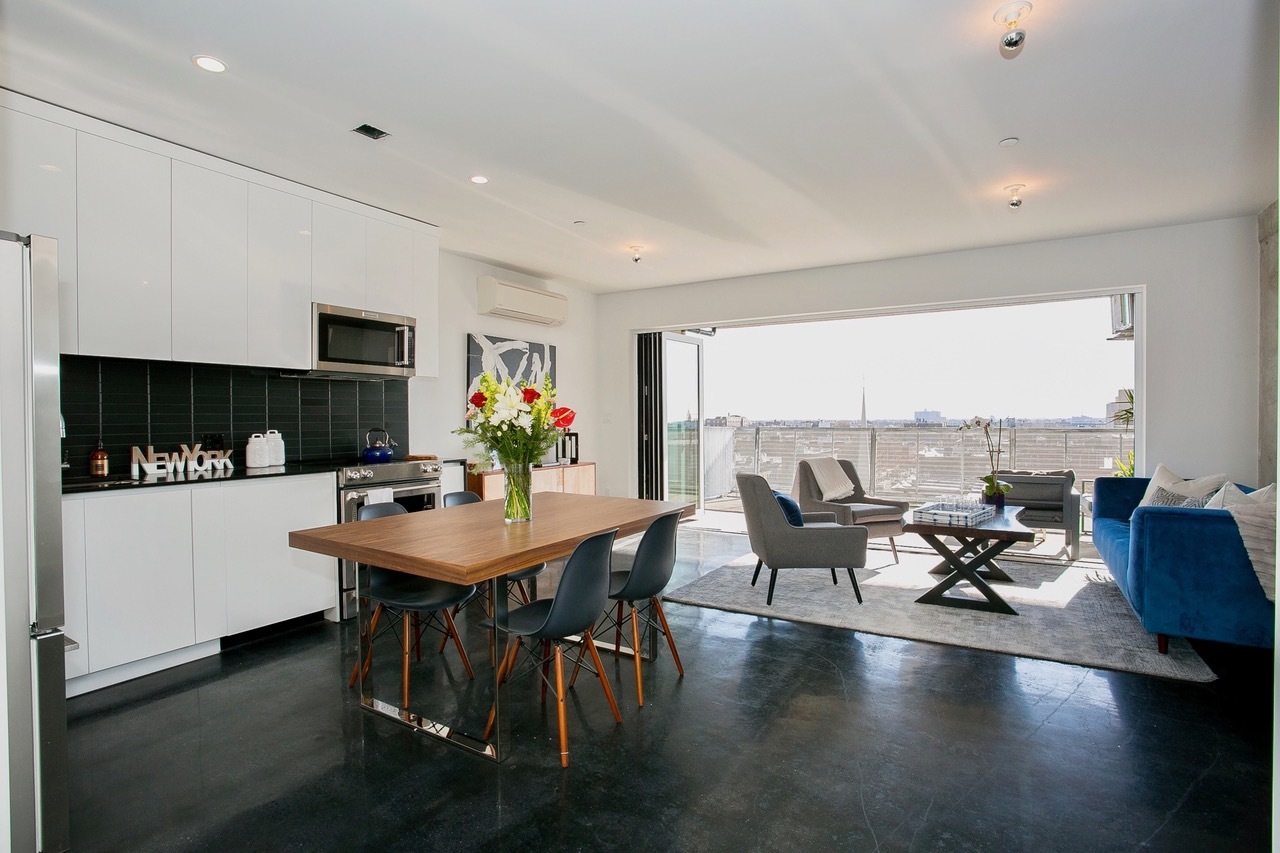 The Harmony is comprised of a collection of Studios, 1 & 2 bedroom residences. 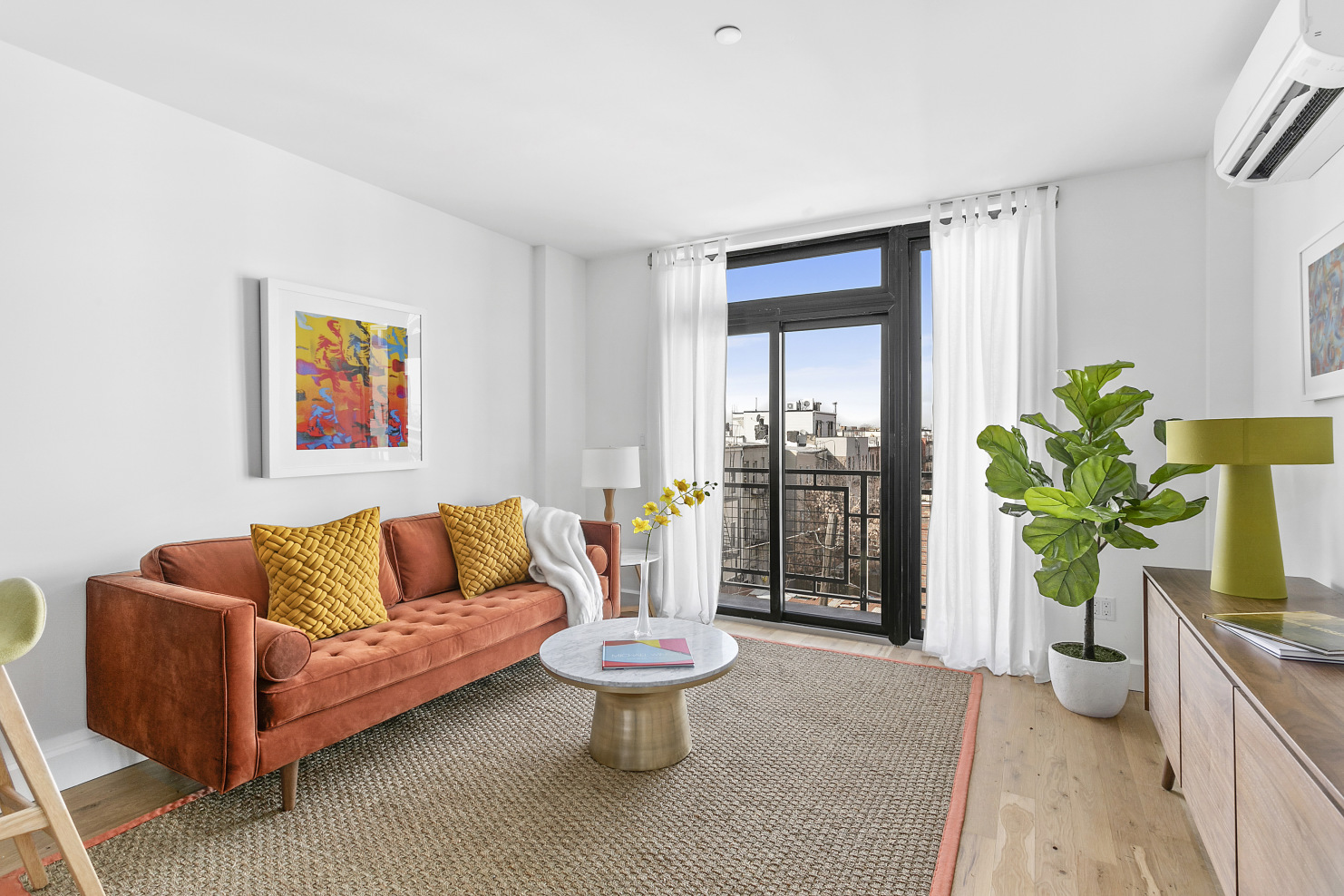 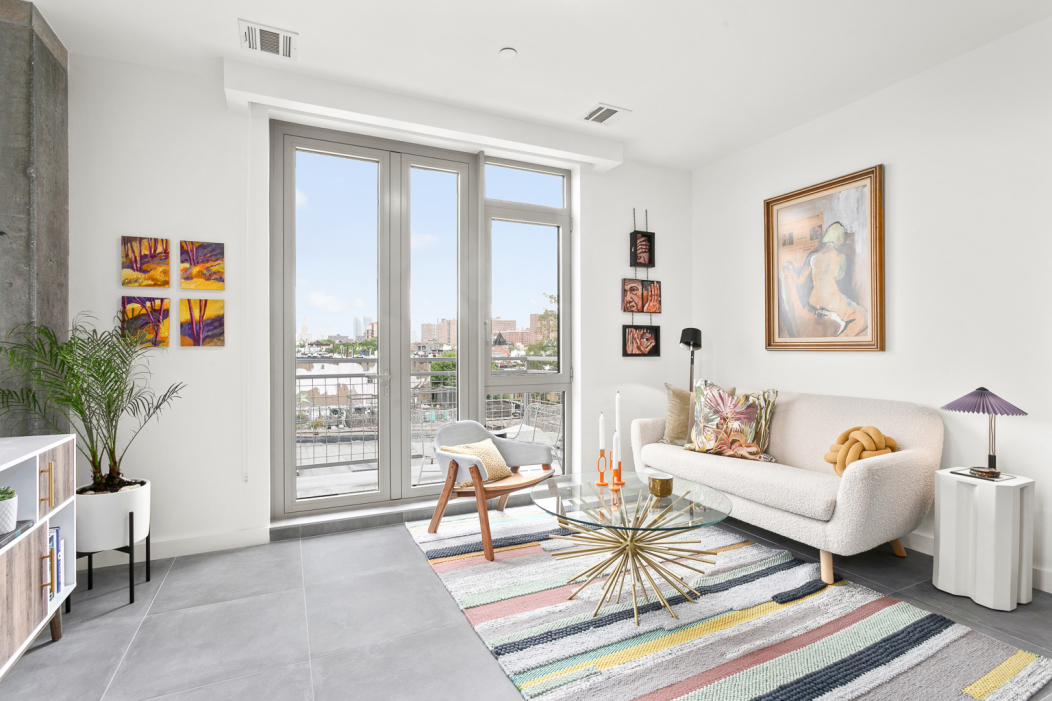 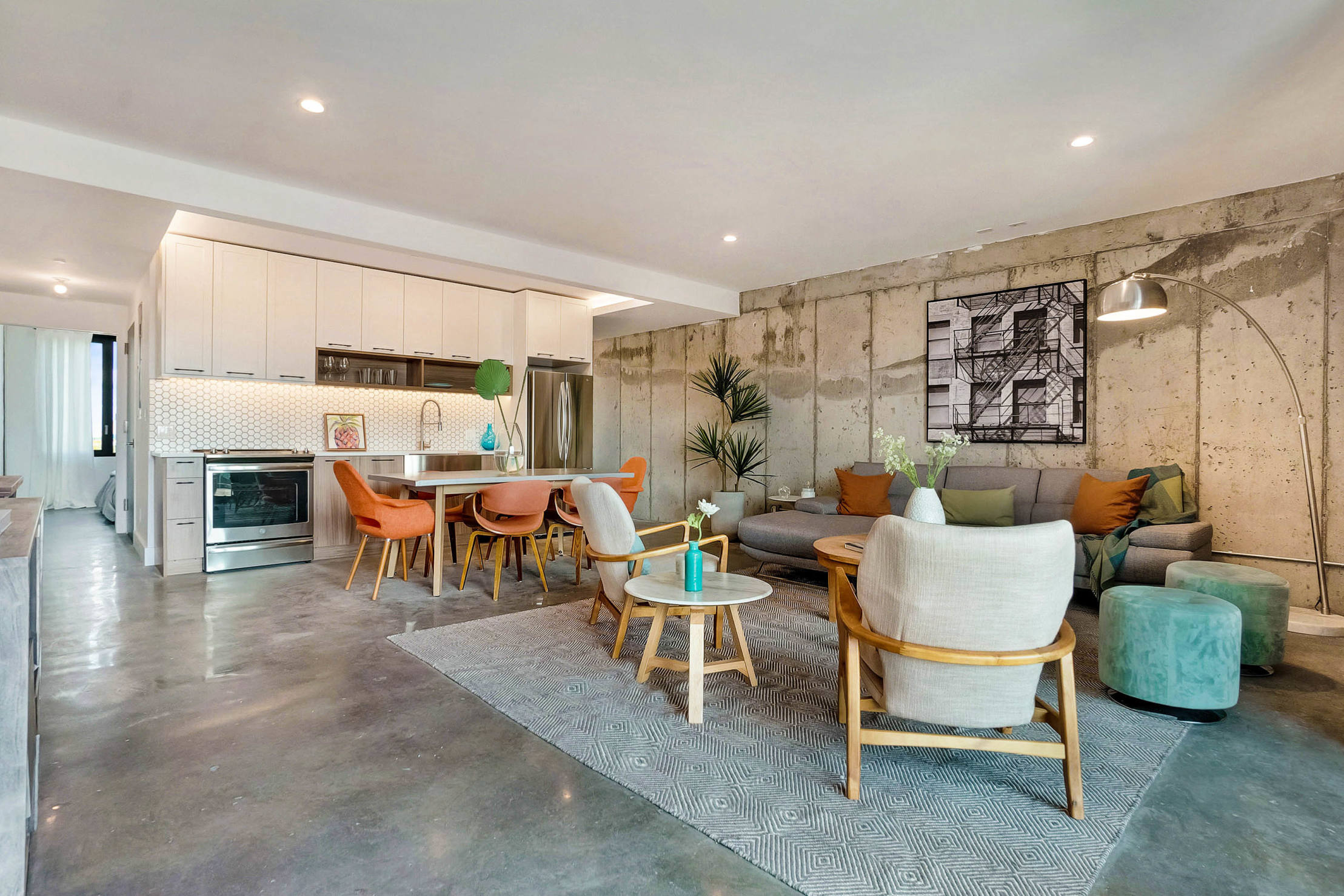 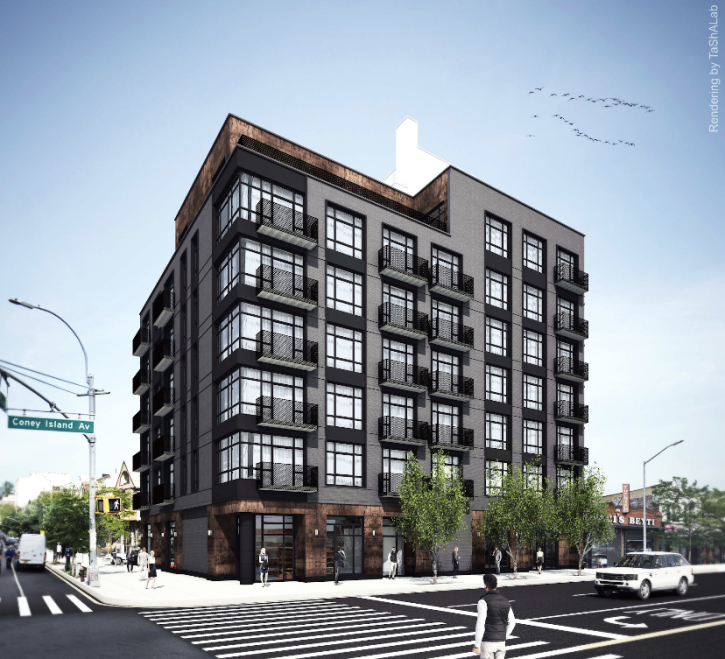