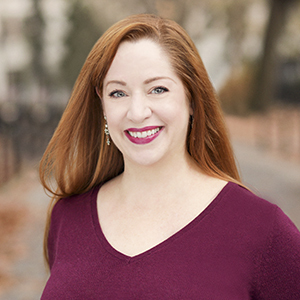 Licensed Real Estate Salesperson
schwing@compass.com
M: 646-483-1122
About Suzanne
Suzanne’s three decades in the performing arts have taken her from NYC to Europe and Japan, and right back to our very own Carnegie Hall and Lincoln Center. A seasoned professional actress and classical singer, Suzanne trained for the stage at LAMDA, received her Bachelor of Music degree from Boston University, and holds a Master of Music degree from Manhattan School of Music. Suzanne has sung with numerous world-class conductors in the US and abroad, has several recordings and screen appearances to her credit, and is a highly-respected Shakespeare coach and concert soloist. She has also served on the Boards of International House New York and the American Guild of Musical Artists (AGMA).

As a dedicated real estate agent, Suzanne brings the same level of class, intelligence, and skill to the service she provides her clients. She prides herself on a consistently high level of client satisfaction and personal attention to detail.

Suzanne grew up commuting between central Massachusetts and southern California, and has also lived in London and Palma de Mallorca, Spain. Since arriving in New York in 1999, she first lived in Morningside Heights as a resident member of International House New York, after which she spent 12 years in Washington Heights enjoying glorious Hudson River views. She now resides in the beautiful neighborhood of Hudson Heights with her cats Honey and Mario, and is a proud member of Actors’ Equity, AGMA, and SAG-AFTRA.

Add that extra bit of Schwing to your search and we’ll find your perfect space!