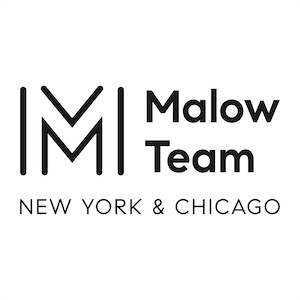 About
The Malow Team brings over 30 years of combined experience to both the New York City and Chicago markets. Our team philosophy revolves around the basic principle that a successful real estate transaction is not about us – it is about YOU. In working collaboratively with our clients, we strive to ask the right questions in order to provide the best solutions. Our tenacity, creativity, market knowledge, and superb negotiation skills have afforded us a transaction portfolio of over $80 million in the sales arena and countless mid and high-end rentals. While we are certainly no strangers to setting record prices and moving properties to contract in record time, what we take most pride in is the number of repeat and referral customers that make up our clientele. Once you've worked with The Malow Team, you are our valued clients for life.
Spotlight

Brad Malow has been artfully representing sellers and buyers for over eighteen years. Licensed in both New York and Chicago, he heads The Malow Team in both regions and boasts a sales transaction portfolio of over $80 million.

Brad's real estate career began in 2003 upon joining a boutique NYC firm in Chelsea where, within his first year, he became the office's top producer. He was immediately promoted and thus, became responsible for training all new agents and overseeing each and every one of their deal's successful execution. Soon thereafter, he launched BuyingNYC.com, a website aimed at helping buyers and sellers navigate the complexities of NYC's real estate market. He then expanded his industry expertise to the Chicago arena, where he joined forces with his two incredible sisters. Today, he leads a phenomenal team of agents in two major metropolitan areas.

Seasoned and experienced, Brad has navigated his clientele through a plethora of changing markets. A firm believer that ‘knowledge is power’, his goals have always been focused on educating consumers and providing them with services that put their needs at the forefront of any transaction. He is the first to admit that his success in the industry would never have occurred without a wonderfully loyal customer base. Brad prides himself on receiving over 100 referrals a year from past clients as well as from fellow agents in the industry. While his tenacity, creativity and superb negotiation skills have aided in setting record prices, his honesty, practicality and down to earth nature have made him a recurring agent for so many.

No stranger to creative marketing, press and media, Brad has written for, appeared on, and been quoted in various publications including: MSN, CBS.com, Yahoo Finance (TV), The Epoch Times, Real Estate Weekly, The Real Deal, ExpertBeacon.com, The Fiscal Times, HR/NY and BrickUnderground.com.

With impeccable customer service, boundless experience and astounding results, Brad and his team are the top choice when it comes to those in need of real estate guidance or representation. 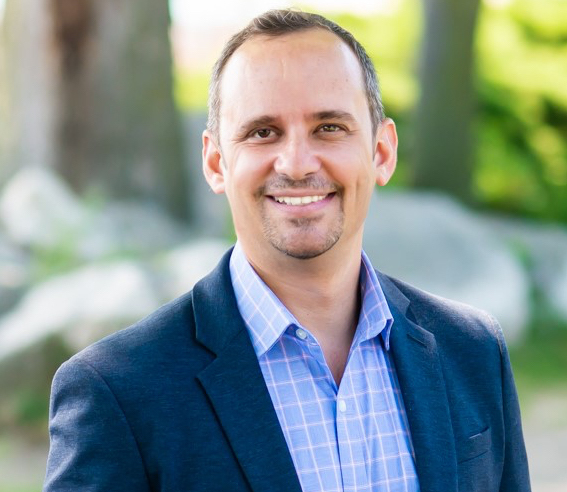 Our NYC team has built their success on genuine trust, comprehensive market intelligence, innovative marketing, and concise communication. Whether it be a $300,000 studio or a $7,000,000 penthouse, our team understands that every transaction deserves the same attention. Working with our NYC team, you are in great hands 100% of the time. Brad, Kryon and Milla take great pride in being a constant, all-encompassing resource for clients.

Scroll down to view our NYC listings. 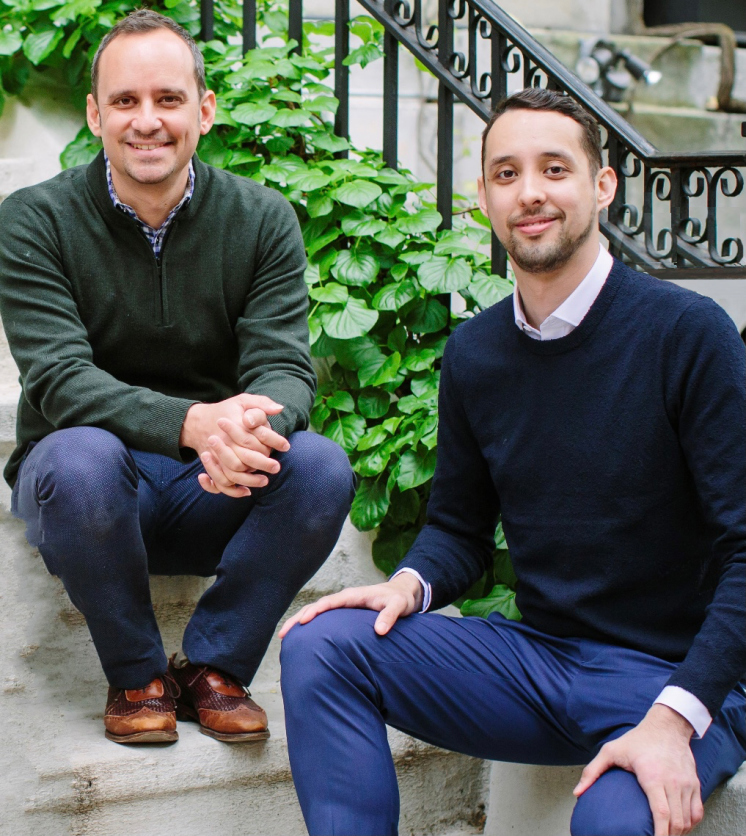 Our Chicago team is truly like no other. Comprised of an amazingly dynamic sibling trio, The Malows go far and beyond what clients expect when it comes to high level service. Their continued success with buyers and sellers is reliant not only upon their extensive market and neighborhood knowledge but also on their mutual accountability, comradery, and loyalty. Brad, Stacey and Dayna care deeply about each and every client, always treating them as if they were extensions of their own family. 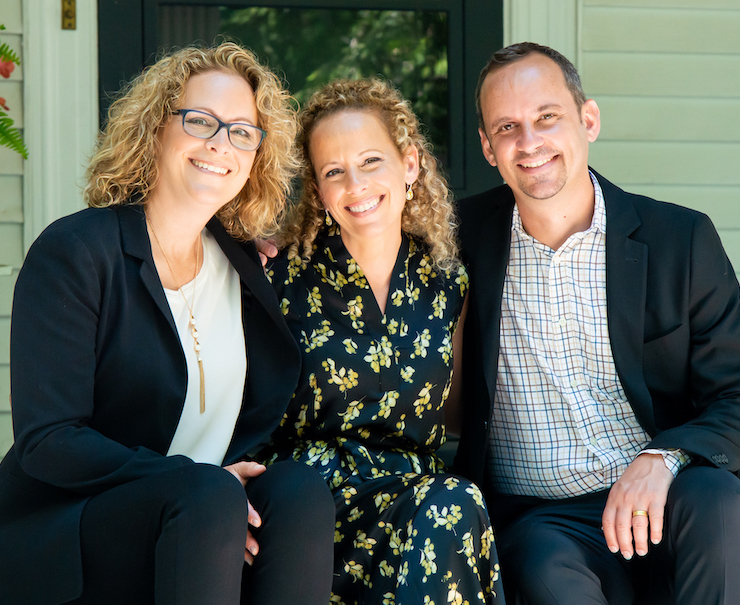 Kryon is an eight year veteran of real estate, specializing in residential and investment sales. As one who constantly scours market data, he is always on top of changing market trends and neighborhood statistics. His main focus lies in making absolutely sure his clients are investing in a solid choice for their future.

Throughout his tenure in the business, Kryon has closed multi-million dollar transactions in Manhattan, Brooklyn and Queens. His thorough knowledge of these boroughs knows no bounds, having lived and worked at length in each. Whether it be in the heart of Greenwich Village, among the tree-lined streets of Park Slope, or on the outskirts of Forest Hills, he brings a depth of understanding to each particular market.

One of his ultimate joys is working with the same clients for years on end. Kryon could not be more proud to have built nearly a decade of business based on repeat clientele and personal referrals. His work ethic is beyond reproach, as are his honesty and his integrity. 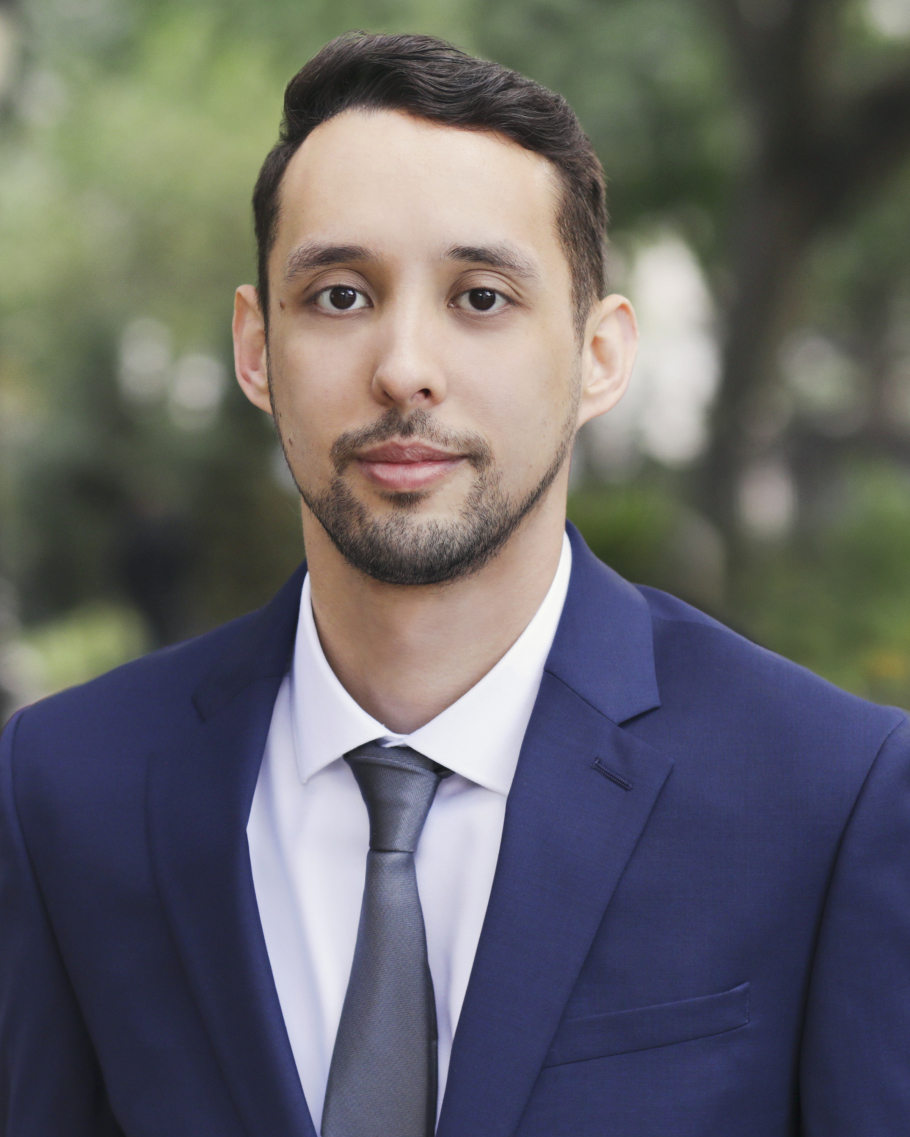 Stacey has been an active member of the Chicago community all of her life. Her passion for both customer service and finance has led her through a dynamic career and provided her with invaluable skills as a real estate broker.

She is known to many Chicagoans as the former owner and chef of Tomboy restaurant. Her extreme attention to detail and impeccable customer care made Tomboy one of the top go-to spots in Andersonville. Just prior to entering the world of real estate, Stacey managed Chicago’s iO Theatre, where she oversaw a multi-million dollar budget and supervised more than 150 employees. Her unique depth and breadth of experience simply makes her a stand-out.

Through trust, integrity, and reliability, Stacey builds honest relationships with her clients that lead to stress-free, successful transactions. She exudes credibility, commitment, and determination, and her calm demeanor and strong negotiating skills serve her well when dealing with high stakes and fast moving decision-making. Most importantly, she strives to ensure that the buying or selling process is fun, easy, and client-focused. 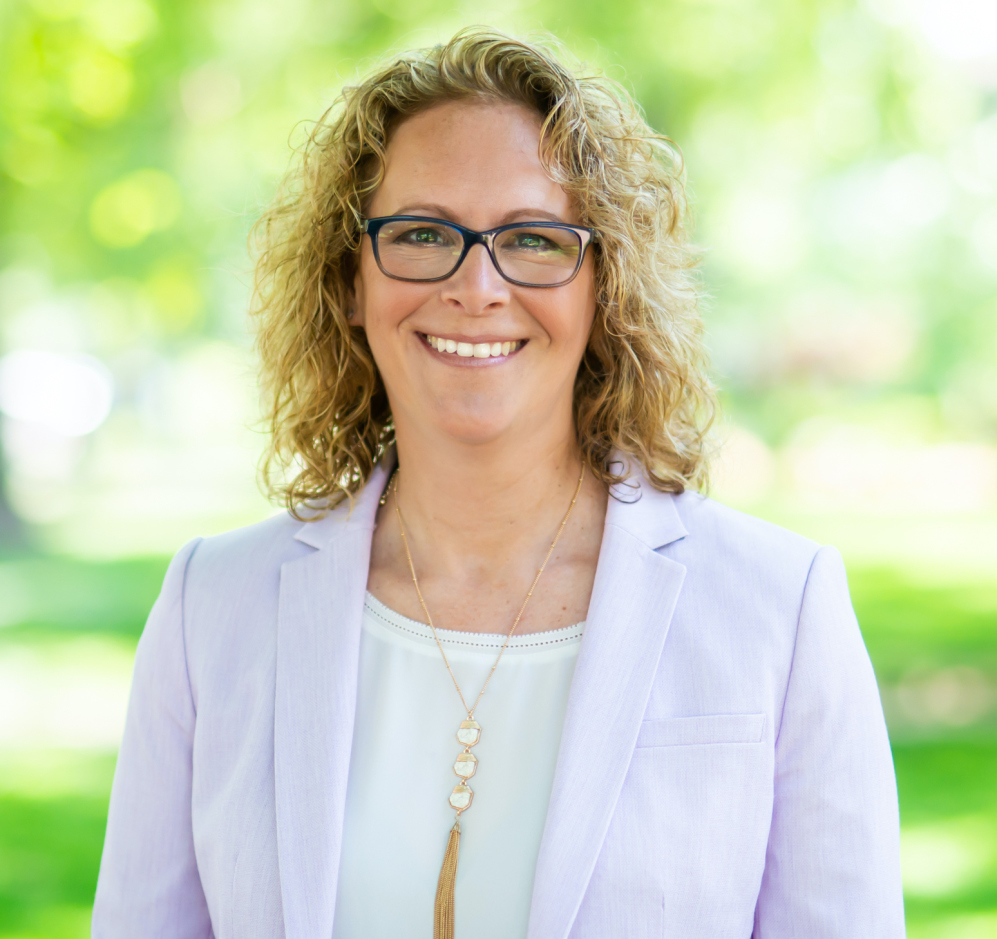 Dayna Malow always knew she wanted to chart a path helping others. As the current CEO of Chicago’s Live Art International, a live art experiential agency, she has established herself as a community leader in the non-profit sector, helping organizations nationwide raise millions of dollars. Her clients have trusted her for over 20+ years to solidify relationships with their loyal donors, assist with fundraising endeavors and manage high pressure events and high-end budgets. Her decades-long repeat client base is a definitive reflection on the strength of her business sense and her attention to detail.

It made perfect sense to fuse her distinct skillset with her siblings when she was presented with the opportunity to join The Malow Team. Her years spent working in Chicago’s arts sector alongside some of the city’s most sought after artists has given her a keen eye for design and staging. Coupling that with a deep understanding of relationship-building and acute business savvy, she has been a major asset to buyers and sellers alike. Dayna loves what she does and leaves no stone unturned with each and every transaction.

Born and raised in the Chicago area, Dayna is also a neighborhood guru. She has lived in numerous different areas of the city and knows the ins and outs of its parts. She currently resides in Skokie with her husband and two children. 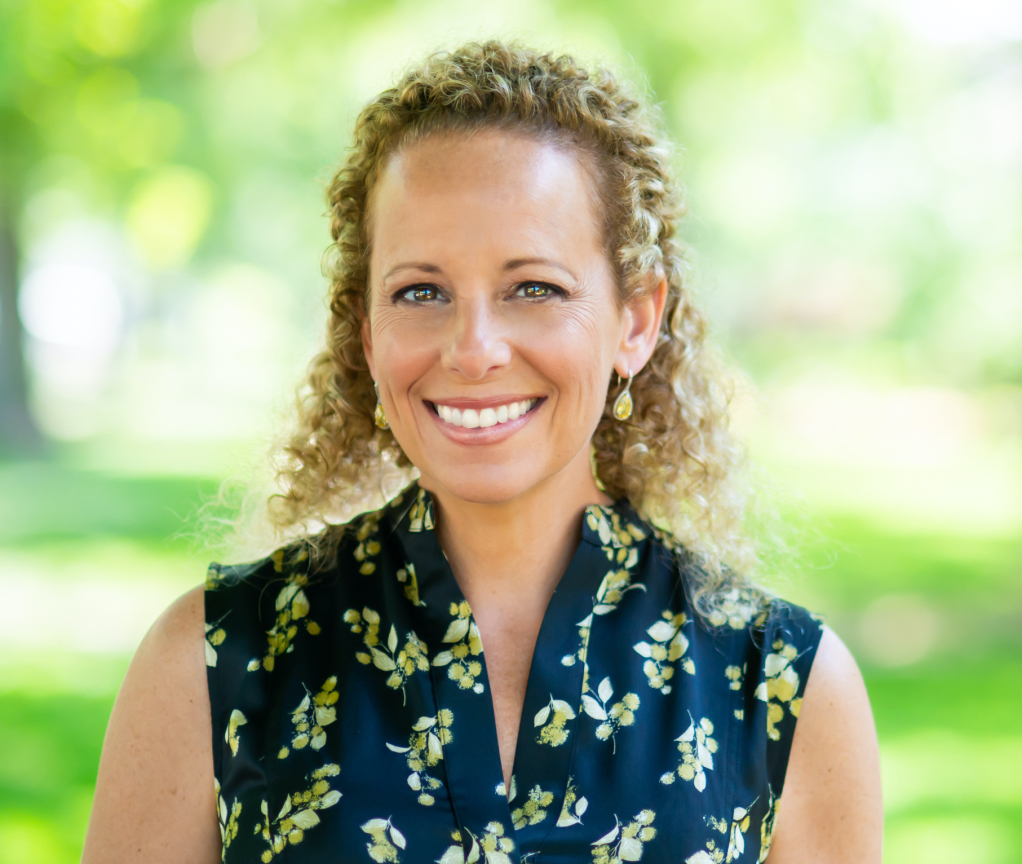