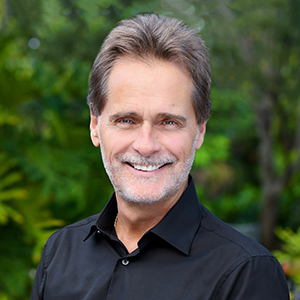 "Tim and Addison and the team were amazing. They were personable, professional, really worked hard to market our home, and sold it quickly at close to a high asking price. They were full service and spared no expense to market our home. They created a beautiful brochure with gorgeous pictures which were also on the Internet. They also posted numerous ads in high-end magazines, etc. They were polite and respectful of our time and home and space. They held regular open houses and had many good relationships with other agents and worked hard to expose them to our property. I would highly recommend it to anyone looking to sell or buy their next home. We have bought and sold homes about 40 times. No joke. Both for personal use and business and they are the very best all-around team we have ever used. We have never used them before… I didn’t know them before. Love them now!!!" - Debbie Raia

"Tim and Addison are at the same time nice persons to work with and utterly professional in their approach. They sold our house in Ft. Lauderdale at a top price in only eight days in June 2021. Of all the brokers we met, Tim was the only one who was willing to test the market at the price levels we wanted. The communication throughout the process was smooth and efficient, always available on email, Whatsapp, and SMS. The office crew was always on guard to attend to any issues the came up during the process." - KC Agerup

"Tim you and your team have been an absolute pleasure to work with. Not only knowledge about real estate but you come with a plethora of everyday knowledge and you have quite the sense of humor, which we thoroughly enjoy. I hope we will stay close in contact over the years as we plant our flag here in South Florida!" - Jennifer Bet-David | PHP Agency, Inc.

"Tim and Addison were extremely helpful in guiding us in pricing and marketing our house. Once we found a buyer, Tim and Addison did a great job of finalizing a deal. Additionally, we wanted to purchase a condo after selling our house. Addison was very helpful in identifying properties and working with us on our offer and getting it accepted. Our situation was more complicated than most because we were out of the country and in a difficult time zone for the entire process - the offer and sale of our house as well as the purchase of our condo. Tim and Addison were great in facilitating our special situation." - Phil Lotz

"Tim and Addison are the perfect realtors. They thoroughly know the market and want to find the best property for you. They will spend as much time as you want to show you properties and revisiting properties. They will hold your hand and help you during the entire purchase process and even after closing." - Wayne & Lucretia Weiner

"I have been working closely with Addison Ruff for 2 years to find the home best suited for me. Addison took the time to understand what I was looking for in a home and neighborhood. Her patience, diligence & professionalism, as well as her optimism, was everything I was looking for in a realtor. Once we found the right home, Addison researched comparable sales & formulated a fair offer for the contract. Addison worked diligently with the rest of the team for a swift & smooth real estate closing. I was highly impressed with the level of commitment and professionalism displayed by Addison and the team at the Elmes Group." - Drew Herma

"A wonderful experience. Respectful, efficient, and honest at all times. Nothing was too much trouble. We located our perfect home and closed within 14 days!" - Julie Neville

"Dear Tim, Over the past twenty-one years you have handled six total buy and sale transactions for us. In my experience, no one knows the high end of the Fort Lauderdale market as well as you do. Each transaction was handled professionally by your team and closed on time or early. I have recommended you to several of my friends and I will continue to do so without hesitation. Thank you for your efforts." - David Sokol | Founder & Chairman of Teton Capital, LLC


About Tim
Recording over $2 billion in sales, Tim has earned an international reputation as the top luxury real estate professional in Fort Lauderdale. Tim’s success and stature in South Florida’s exclusive waterfront real estate community are attributable to his unsurpassed negotiating skills, unwavering commitment to customer satisfaction, and personalized service.
A market leader for over 25 years, Tim is renowned for his extensive knowledge of all aspects of this highly specialized niche, enabling him to incisively connect distinguished buyers with exceptional properties matching their criteria. Tim is frequently featured as a luxury real estate expert in national media, including the Wall Street Journal, CNBC, CBS, Financial Times, and Forbes. In 2014, the Elmes Group was ranked #65 nationally, out of over one million Realtors®, with an extraordinary total sales volume of $147 million. In addition, Tim holds the achievement of having been involved in all but one record-breaking sale in the city of Fort Lauderdale for the last 25 years.
Tim was born and lived in England until the age of six, subsequently growing up in Beirut and Africa. Visiting over 50—and working in 20—countries, Tim elected to settle in Fort Lauderdale. His extensive travels have imbued in him a rich variety of experiences, and the capacity to make strong connections with people across all strata of society. Tim has dined with Queen Elizabeth and Prince Phillip, as well as the former monarch of Bahrain, Sheik Isa bin Salman Al-Khalifa.
Tim became a partner in the largest territorial realty affiliate in Florida when his Broward agency merged with a Miami Beach-based real estate agency in 1999. Sales volume at the time of the merger was $470 million, climbing to $1.25 billion three years later when the Miami Beach-based agency was sold.
Spotlight 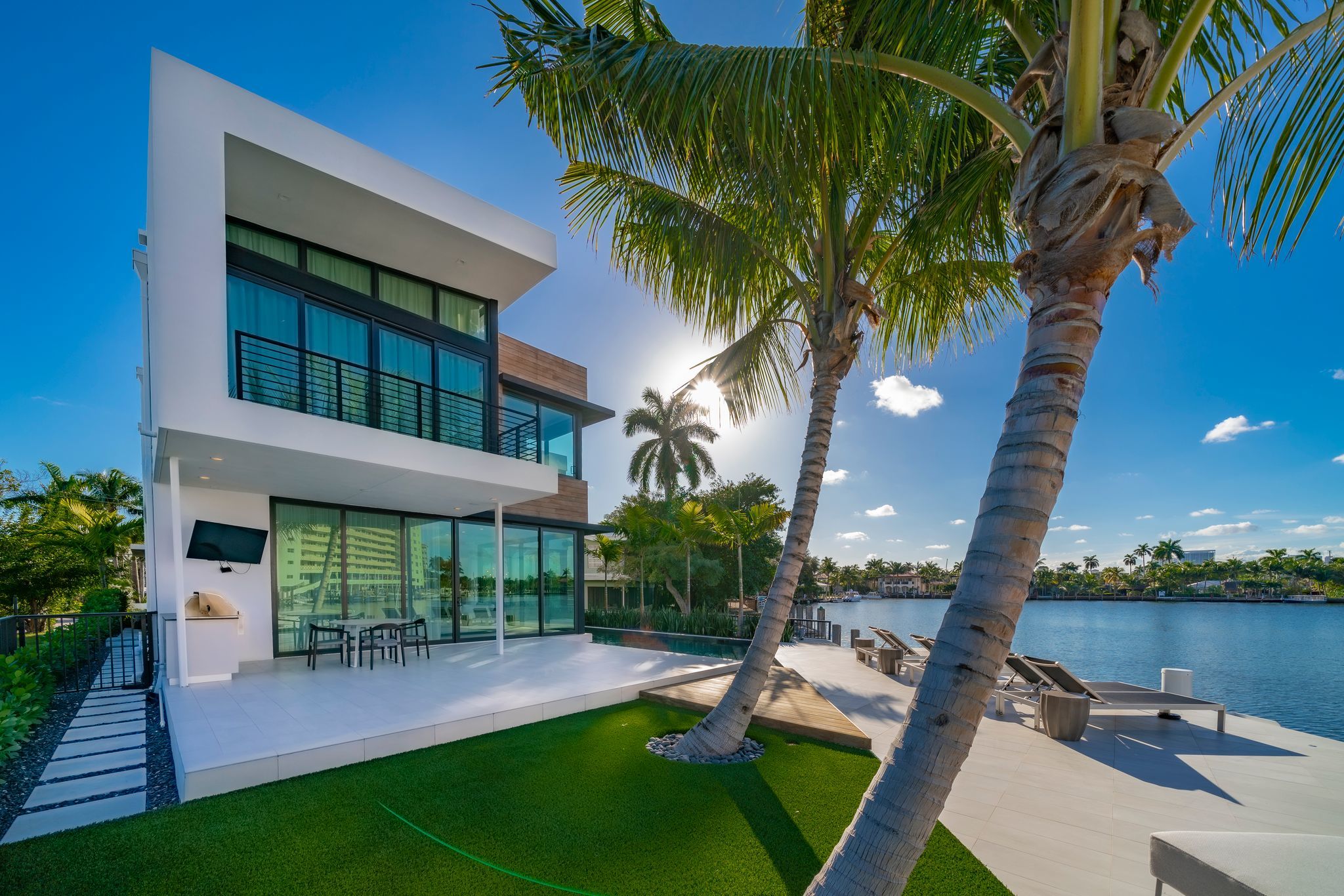