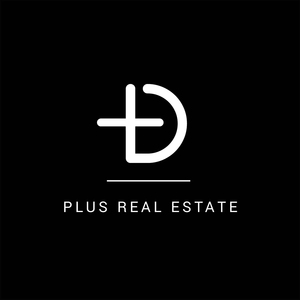 PlusRealEstateGroup.com
About Tyrone
Tyrone’s undeniable persistence and knowledge of the real estate market coupled with his honest approach and concern for long term relationships is what separates him from his peers.

Tyrone spent his early career working on the development and sales of luxury properties around the world including London, South of France (fluent in French), Buenos Aires, Laguna Beach, Los Angeles and Beverly Hills.

His background in development has given him the capability to inform his clients on investment opportunities and cost analysis’, and given him a keen eye for architecture and design. Born in Dublin, Ireland, Tyrone moved to Los Angeles at 18 where he pursued his UCLA degree. In 2014, Tyrone proudly represented the Doheny Family Estate and set the record for the highest sale in Bel Air that year. In 2015, Tyrone sold the highest price per foot sale in the Sunset Strip and in 2017 Tyrone sold the highest sale of the year in Los Angeles County and 5th highest sale in LA history.