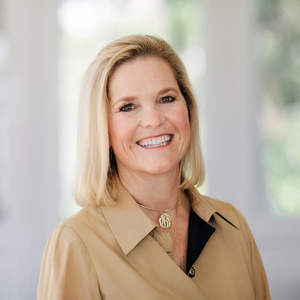 Senior Estates Director | DRE# 01184717
vicky.botsford@compass.com
M: 626-705-6207
About Vicky
Vicky Botsford has been a dedicated realtor for 25 years, receiving accolades as one of the Pasadena area’s top producing agents. Her extreme attention to detail and interpersonal skills have resulted in years of repeat and referral business. Born and raised in San Marino, Vicky was educated at Pasadena private schools and subsequently earned a BA in communication and journalism from the University of Southern California. In 2003, Vicky and her husband Jeff Botsford joined forces and launched The Botsford Group, growing it into a family business with the addition of Kevin Botsford in 2016. The Botsford Group generates an average of $40 million annually.

Vicky has served on the boards of The Circle of Huntington Hospital and National Charity League’s Pasadena Chapter. She is an avid college football fan, rooting hard for her Trojans! Her free time is spent with friends and family playing golf.