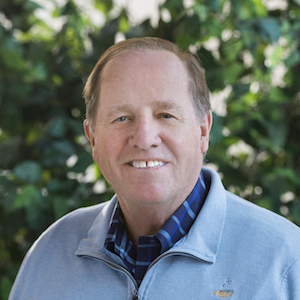 Bill and his wife, Marilyn, moved full time to Chatham in 2002 after previously spending summers since 1981. He formerly was a senior managing director with ING Furman Selz, an investment management firm in New York City. In Chatham, he is a golfing member of Eastward Ho! Country Club, a board member of the Orpheum Theater, former board member of the Creative Arts Center and actively supports both the Monomoy Theater and Cape Cod Hospital, as well as the Ouimet Society in Boston.