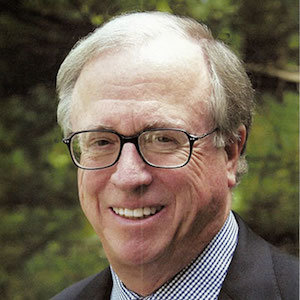 Licensed Real Estate Salesperson | Licensed as William F. Doescher
bill.doescher@compass.com
M: 914-980-7688
About Bill
Bill is a Compass realtor and considered an industry leader in the public relations and marketing fields and longtime volunteer in the Scarsdale community and nationally renowned for educational endeavors. Prior to joining Compass, Bill was an agent at Platinum Drive Realty in Scarsdale.

Bill is currently a member of the Village’s Cable TV Commission and an elder, member of the session, chancel choir and centennial steering committee at Hitchcock Presbyterian Church.

His past local activities have included the Scarsdale Historical Society board and presidency, member and chair of the Village’s Ethics Committee, member of the Scarsdale Bowl Committee, board member of Scarsdale Car Concurs antique car show, and two-term member of Board of Governors at Scarsdale Golf Club.

Bill is chairman of the development committee and long-term member of the executive committee and board of directors of the Jackie Robinson Foundation as well as a member of the Advisory Committee for Newhouse School of Public Communications at Syracuse University.