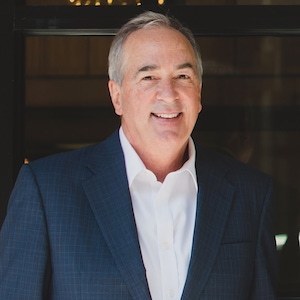 The Real Deal Top Residential Agents of the Week.

On-Site Broker of new Condominium Loft and Apartment Developments
New Developments sales for Individuals and Investors
Navigating the unique New York City world of Coop Sales
Prior to his career in real estate, he was an award winning professional photographer.

A lifelong Swimmer, Ed likes to participate in swimming for fundraising events, including swimming over 175 miles for Swim Across America for Cancer research, as a member of the Chappaqua Swim and Tennis Club's "Team Karen and David". Ed also supports MAC Angels, providing services and programs to enhance the quality of life for patients, family members and caregivers who are impacted by ALS.

About Edward
Edward Hickey is a highly versatile Associate Real Estate Broker in New York City with nearly three decades of experience. Since 1991 he's sold and leased hundreds of Apartments, Lofts, & Townhouses. Having lived or worked Downtown for most of his career, he's also an expert in the unique sales and marketing of Downtown A.I.R Lofts, but he's just as experienced selling on the Upper East and West Sides of Manhattan.

Edward has been hired as the Exclusive Broker for many new Condominium developments including the upcoming boutique Gramercy 1860, debuting soon!

Beginning in 2015, Edward and Team Member Elise Gold Flangos were among the very first Compass agents to sell homes in Westchester County, New York, where he currently owns a home in Bronxville, N.Y.

★★★★★ "Ed did an outstanding job as buyer's broker for our apartment in Chelsea as well as finding a high quality lease tenant. I would not hesitate to engage Ed again as a broker forbuying or selling property in NY." - Ross N.
★★★★★ "I've known Edward Hickey for many, many years. His intelligence, creativity, genuine interest in other people, and adherence to the highest professional standards are some reasons for his success. Ed builds relationships that endure, made more so by his refusal to never forget a friend." - Gerard H.
★★★★★ "I have bought & sold on two occasions in Manhattan and a beach community on Long Island using Edward Hickey. I've also used Edward to bring me a good renter for one property. I enjoy working with Edward not only because I trust his depth of experience and ability to make things happen in tough times but he's a delightful human being which goes a long way to make difficult negotiations more productive. I highly recommend him." - Ann C.
★★★★★ "Ed is really great at what he does. I have used him several times and have recommended other people to him. He's smart and he knows the business, but doesn't have that sales personality that can be off-putting. you get the feelign immediately that you can trust him, but more importantly, he is a fun person to be around and he makes the experience enjoyable and easy. I highly recommend him to anyone. You won't be disappointed." - Steve S.
★★★★★ "I have known Ed Hickey my entire life. He is honest, hard-working and singly client-focused. It's difficult to think of a better description of someone to hire as your agent or advisor." - Vincent P. 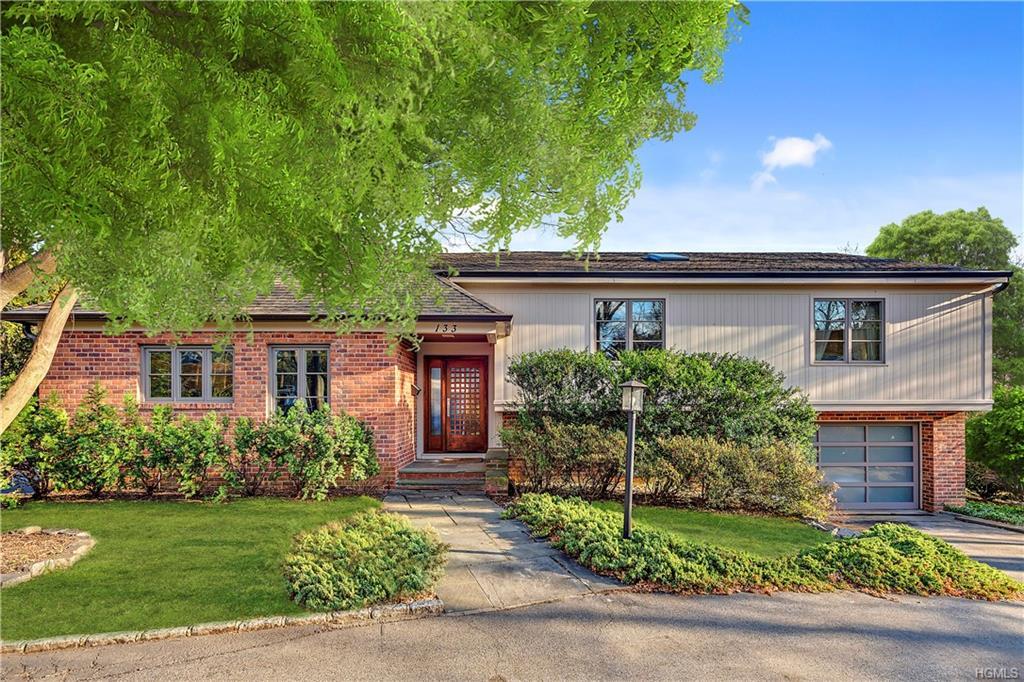 One of the premier locations in Bronxville Village only a short walk to the school, Village center and train. Picture perfect curb appeal with covered front terrace and very handsome brick exterior. Totally renovated with new gourmet kitchen, dining and family space, new bathrooms, all new windows and more. Wide arched doors ways, classic moldings and large windows which let the light stream in, create a very gracious and livable home perfect for modern living. A spacious master suite with large walk-in closet and a new master bathroom with double sinks and walk-in shower with three additional bedrooms, hall bathroom and laundry complete the second floor. A third floor offers a new full bathroom and great space for guests as well as office or hobby space. A large attached two car garage accesses the lower level mudroom area and above grade finished recreational room or gym. The finished lower level walks out to the yard and terrace perfect for summer dining and play. 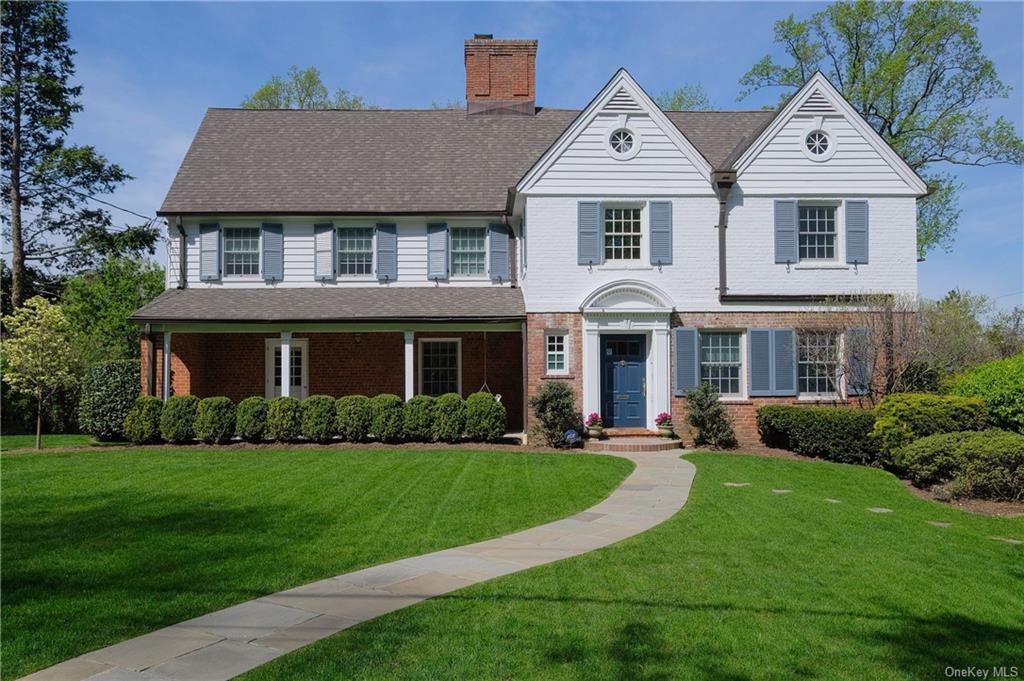 This beautiful treasure, a Village Victorian house in the Bronxville school district in Westchester is filled with light and has a remarkable open concept flow that connects a peaceful living room, a dining room with a lovely bay window, and an eat-in kitchen equipped with recent appliances. This home has great curb appeal with a spacious front porch. Centrally located, on a quiet street, convenient to schools and downtown. Close to parkways and walking distance from train station. You will love the covered patio for a relaxing time surrounded by trees. This home boasts beautiful sunlight and wonderful cross ventilation along with hardwood floors. Each of the five bedrooms in this home is spacious and bright, and the ensuite master bedroom on the second floor has space for a sitting area. Third level features two additional bedrooms, one with built in desk and shelves perfect for remote work, and a large bathroom. 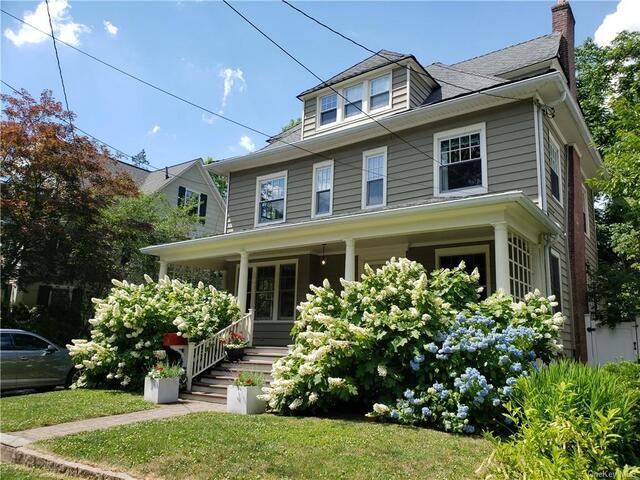 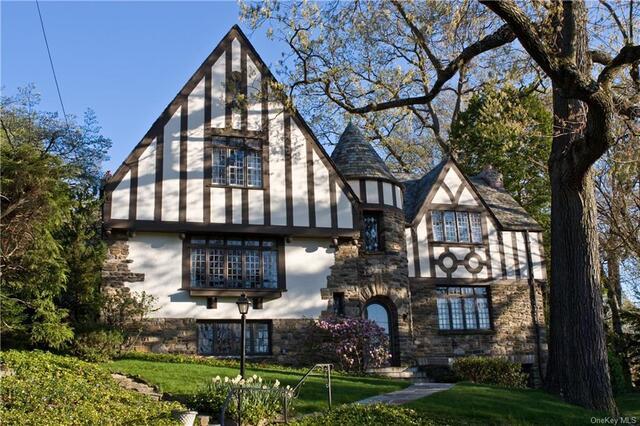 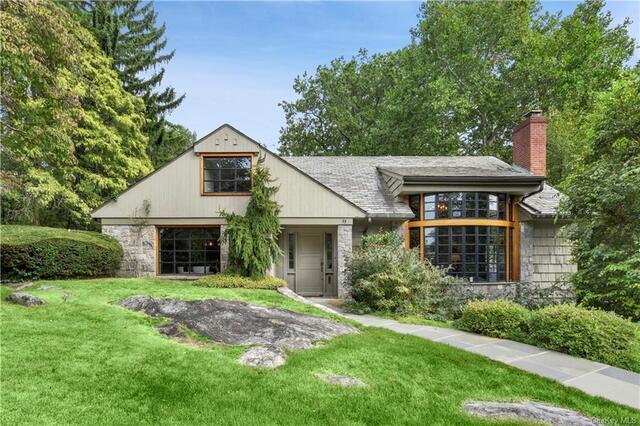