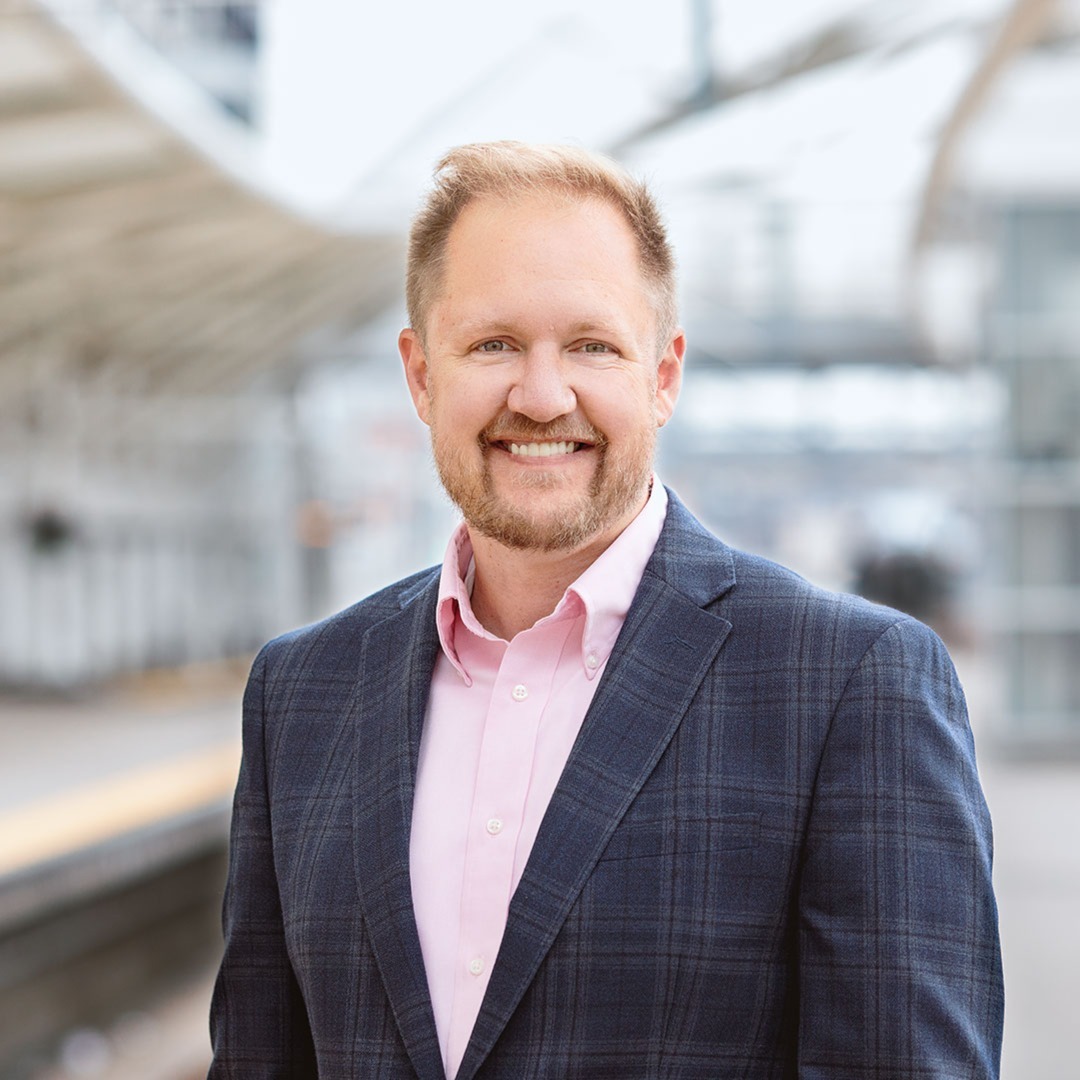 About Jeremy
Jeremy loves serving people almost as much as he loves a good plate of nachos. In every area of life, he works to see those around him succeed and thrive. This has been the cornerstone of the versatile and diverse abilities he has acquired over the years.
Jeremy has called Colorado home for more than twenty-five years and he and his wife love raising their two daughters in the Denver Metro area. He is a graduate of both the University of Northern Colorado and Denver Seminary. He has served as a landlord, small business owner, retirement planner, and pastor. Outside of real estate, you will likely find Jeremy coaching his daughter's marching band, swimming, traveling, and defending the idea that Han shot first.