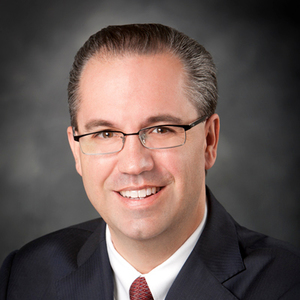 Read more about our Master's Training Program at: bit.ly/MastersOverview

Since joining the real estate industry in 2004, Jim Pojda has built his career with the core foundation of quality and superior customer service. Jim has received national attention as the Quality Service Certification (QSC) Agent of the Year and Platinum level recognition five consecutive years. He has been awarded the Premier Club achievement award from The Leading Real Estate Companies of the World for his continued sales performance and was also presented with the President's Award in 2012 for his dedication to the Silicon Valley Association of Realtors.

Jim has played a key role in the development of the Master's Program, has been an experienced mentor/agent coach since 2005 and certified as a forms/contract trainer by the California Association of Realtors. He's also chair of business technology for C.A.R. and stays current with the latest technology with the agents he serves.

Prior to Compass, Jim served as Vice President of Business Operations for TechPointer, Inc. where he was the managing director leading a team of technicians, web developers, trainers, and marketing consultants. Prior to TechPointer, Inc., Jim worked for IBM Corporation overseeing the operations, marketing, and web design areas for the IBM/Oracle International Competency Center located in Redwood Shores, CA.