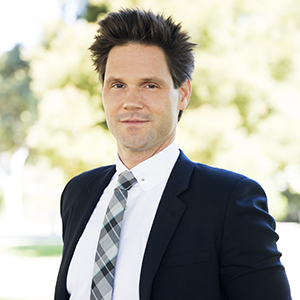 Founding Agent | Nate Smith Team | DRE# 01920628
nate@compass.com
M: 310-367-0529
About Nathaniel
Nate spent his early years in the Pennsylvania countryside, where real estate was the family business. He learned that a commitment to excellence and a lifestyle of integrity and service to others were the heartbeat of his father’s success, as he watched his dad be among the top 1% of realtors nationwide and win top producer in transactions and sales volume 20 years in a row in the state of Pennsylvania.

Nate pairs this foundation with a strong understanding of the Los Angeles luxury real estate market along with an innate knack for advantageous negotiations and establishing enduring relationships. By joining forces with the forward-thinkers at Compass and his hand-selected team of real estate professionals, clients are ensured a buying and selling experience second to none.

Outside of real estate, Nate competed in back to back national championships on what is widely accepted as the greatest team in college football history while earning his degree at the University of Miami. In 2011, shortly after moving to Los Angeles, Nate and a couple friends began an outreach to the homeless on skid row that has grown to a weekly gathering currently consisting of over 1,500 participants. Nate is an avid sports fan, outdoorsman and prides himself in bringing those around him to a higher place than where he found them.