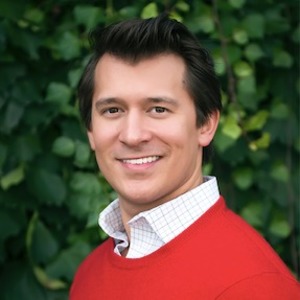 RC Atlee specializes in innovative marketing for unique homes, and enjoys working with buyers and sellers of fine properties in all price ranges. RC began selling luxury properties in 2007 after finishing at Princeton School of Real Estate. He began his career with Prudential Fox & Roach in their top-grossing Haverford Station office before joining Kurfiss Sotheby's in Rittenhouse Square and was later an opening team member of their Main Line office in Bryn Mawr. He was then recruited to join Compass' Hamptons team in 2016, where he established and expanded his experience in the competitive market of the East End of Long Island.

RC has written extensively about housing, architecture, and design, and has worked with Main Line builders such as Dreuding & Son, Bentley Homes, and Pohlig as well as world-class architects and interior designers in Philadelphia and the Hamptons. He has expertise in marketing strategy and buyer and seller representation in negotiations.

A graduate of the Shipley School, RC is passionate about the local community, visual and performing arts, and stewardship, conservation, and practical preservation. He has served in non-profit leadership roles for Curtis Institute of Music, The Philadelphia Charity Ball, and The Philadelphia Museum of Art among others. He lives in Haverford where he enjoys his most important role as a Dad to a five-year-old.