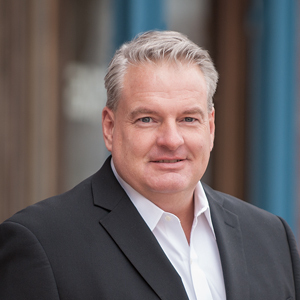 The Real Deal
About Scott
Scott is the dealmaker. Having over two billion dollars in closed transactions over a 30 year career and a client list of who's who throughout the global real industry, Scott joins with his team of seasoned brokers as one of the Hamptons' most recognized brokerage teams. Scott has numerous record sales within his portfolio and is easily the Hamptons' top development broker with over 36 subdivisions and communities managed and sold under his direction.

Scott started his career as an 18 year old riding his bike over the Sag Harbor bridge to get to work simply because he could not afford a car. Soon he found himself helping buyers and sellers and closed 37 transactions in his first year of sales. Scott was on his way in the competitive world of Hamptons real estate brokerage and founded Strough Associates in 1995. As Founder and President of Strough Associates, he quickly grew the company into the premiere Hamptons real estate boutique and mentored some of the Hamptons top brokers including Kathy Zappola and Christian Lipp.

Along the journey, Scott was asked to serve the local community and ran for election to the Southampton Board of Trustees. After 9 successful elections and over 17 years as President of the Board of Trustees of the Town of Southampton, Scott became well known for his ability to get problems solved and his extraordinary street smarts. Scott has received numerous awards and recognition for his community service such as the American Legion God and Country Award, NYS Freshwater Lakes and Ponds Distinction Award and the NYSDEC Recognition Award.

Scott is acknowledged as one of the most innovative dealmakers and top producing brokers in the Hamptons and his association with is very exciting to everyone throughout the Hamptons brokerage and business communities. With the mantra of "Results Driven", Scott and his team are ready to service any real estate issues, provide expert selling and buying representation and find solutions in both residential and commercial applications.