This seaside city is named after Saint Monica, the mother of Saint Augustine, but the reason why remains undetermined. One telling says it was named by explorer Gaspar de Portolà, who camped there in 1769 and named it in honor of the feast day of Saint Monica. Another credits Father Juan Crespi, who claimed a pair of creeks known as the Kuruvunga Springs (technically located outside of Santa Monica’s border), were like the tears of Saint Monica, who, prior to her son’s conversion, wept nightly over his impiety.
Homes for Sale in Santa Monica Homes for Rent in Santa Monica

Santa monica:
The coastal city of Santa Monica is a living postcard. 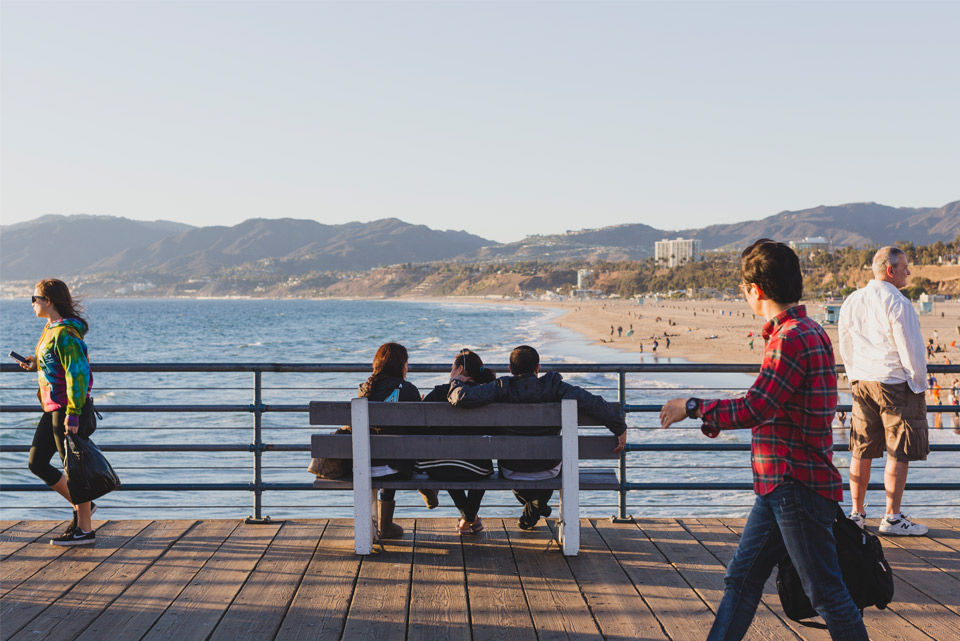 What to expect:
Sunsets on the boardwalk, outdoor dining, and weekend mornings at the beach.

Popularized on the big screen, Santa Monica represents Southern California living around the world and the reality does not disappoint. Oceanside activities, stunning panoramas, candy-hued building abound in this dreamy beach neighborhood. 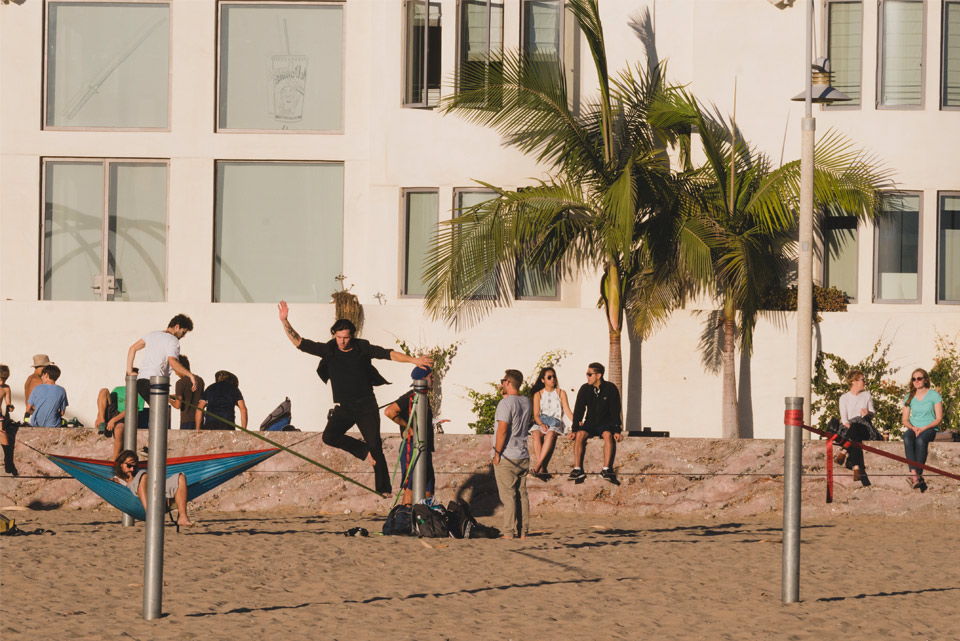 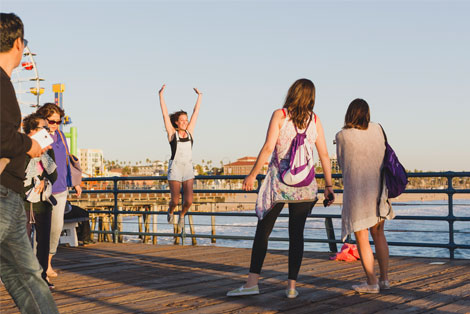 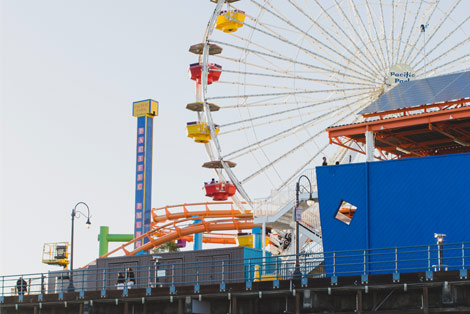 Occupying a pristine stretch of the Pacific, Santa Monica emanates a casual coolness. The boardwalk welcomes joggers, bikers, and bladers, with much of local life revolving around the water. Yogis flock, attracted by some of the city’s best and most plentiful studios. 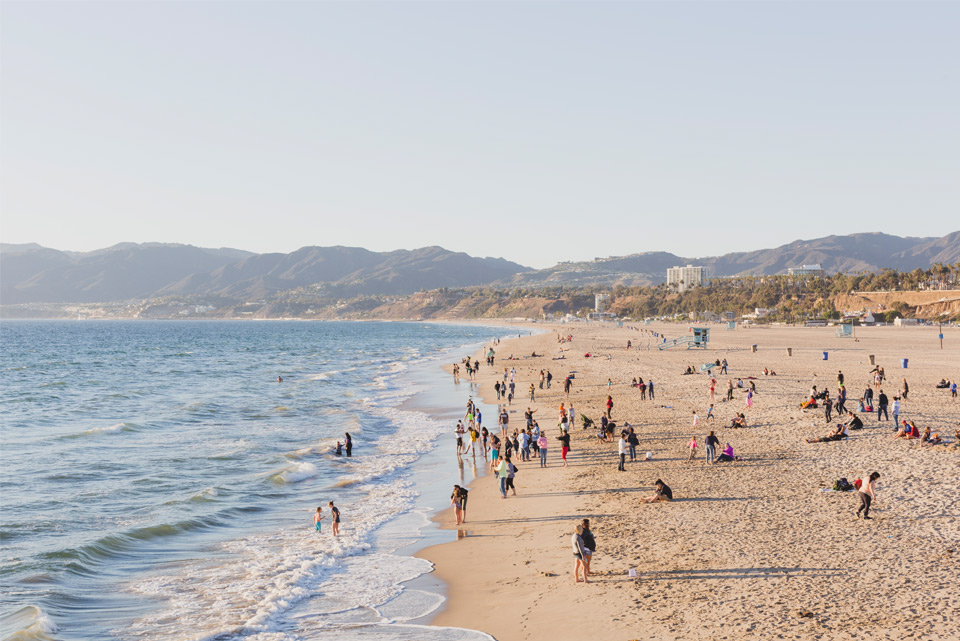 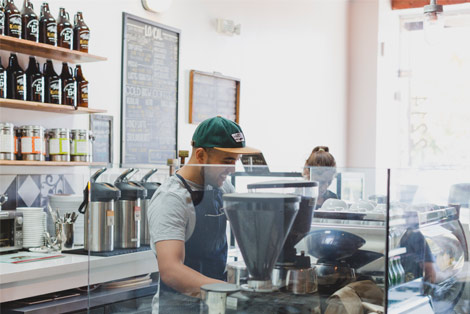 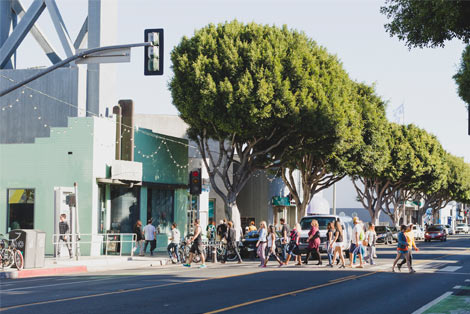 Despite Santa Monica’s laid-back vibe, it takes its shopping seriously. Between the contemporary chains lining the Third Street Promenade and an upscale, open-air mall that houses Barney’s, Tiffany & Co., and Louis Vuitton, there is no shortage of options. 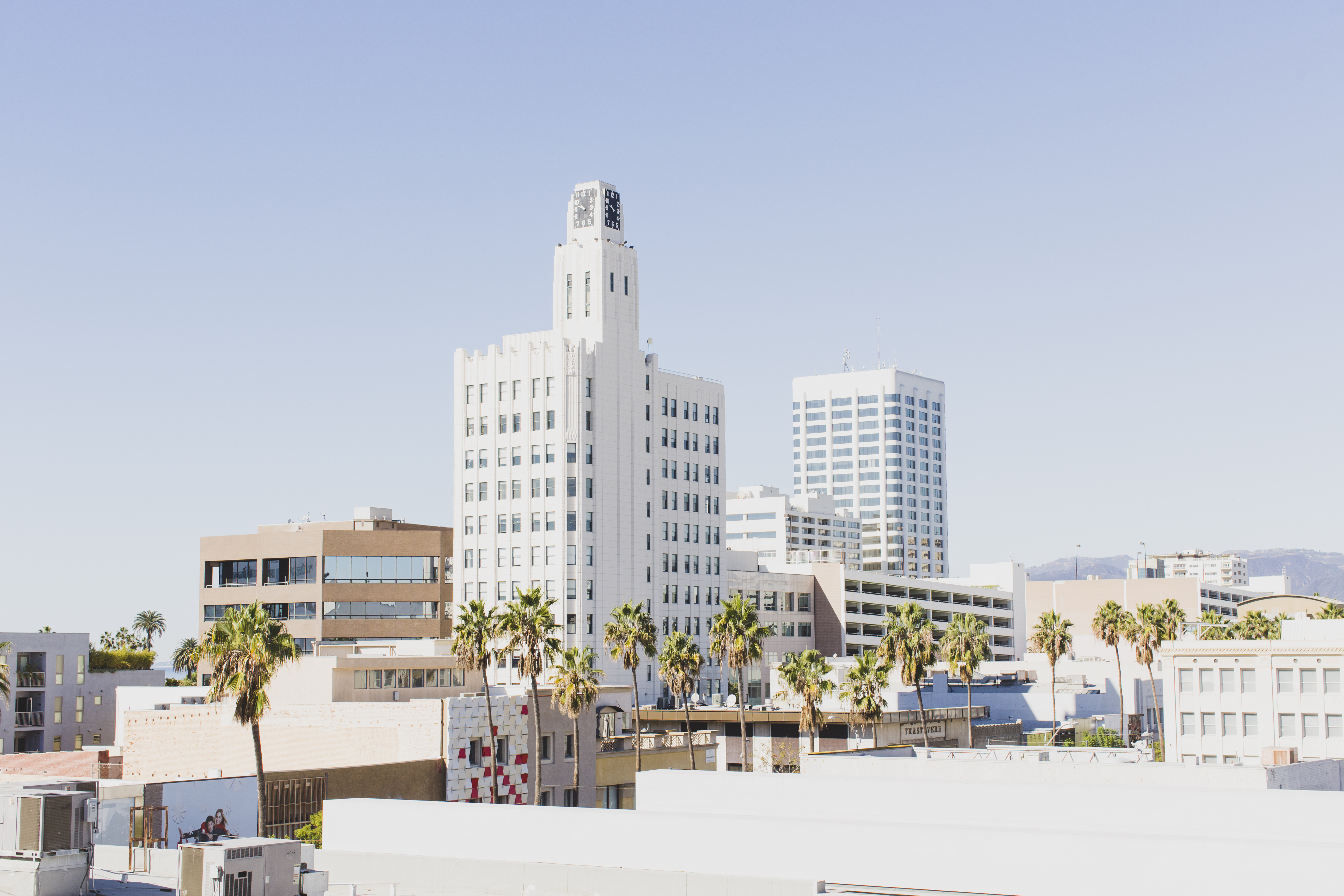 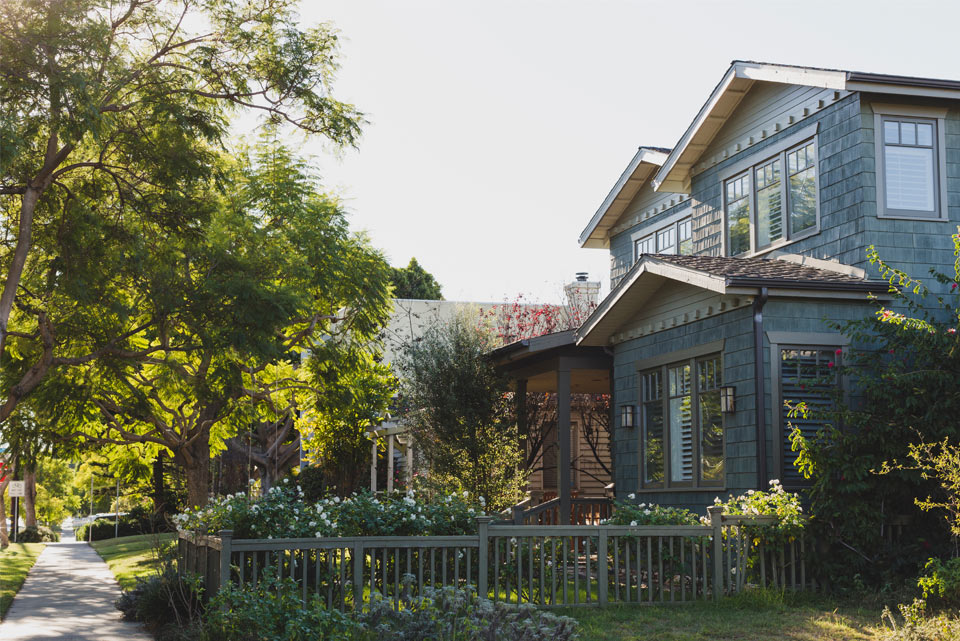 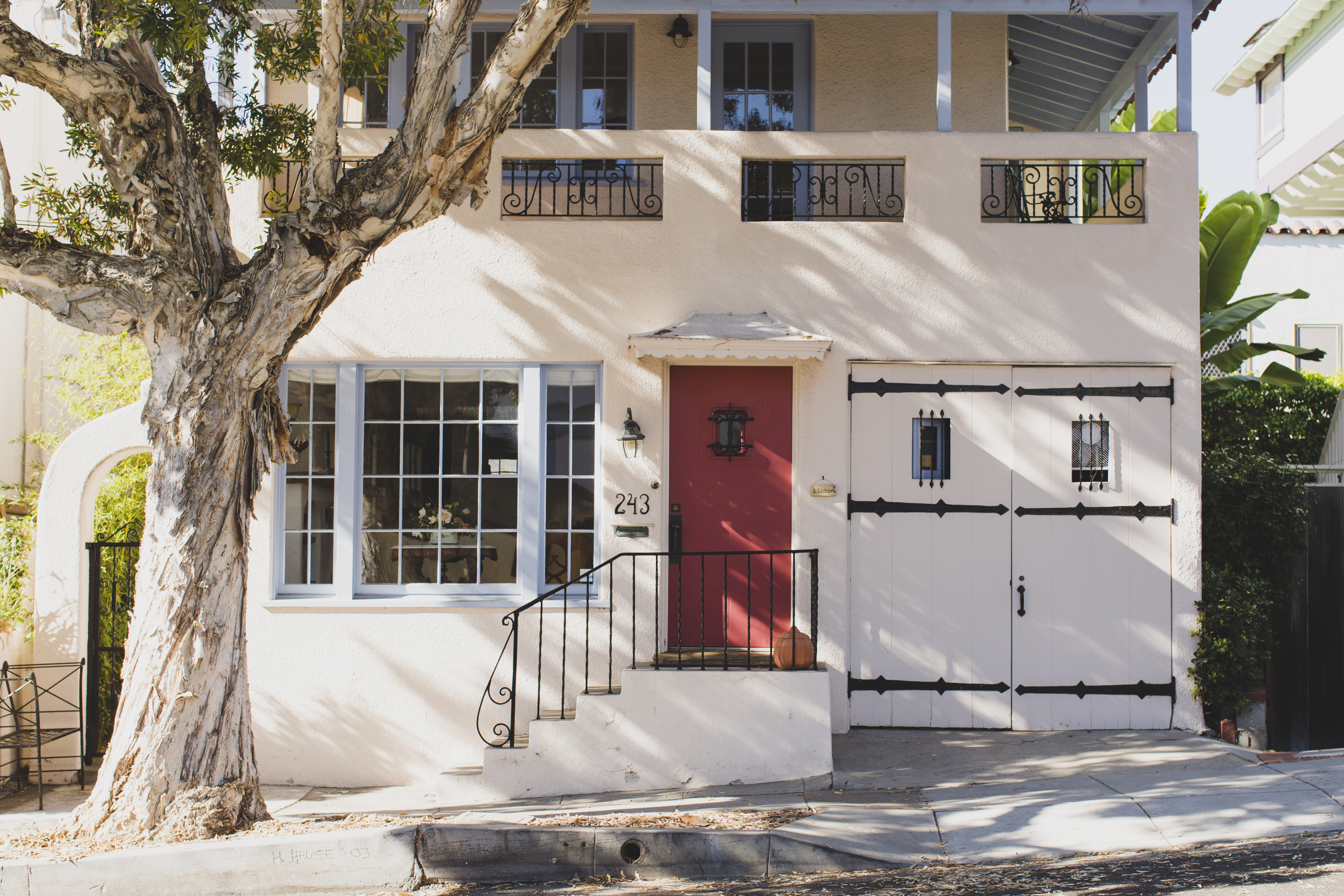 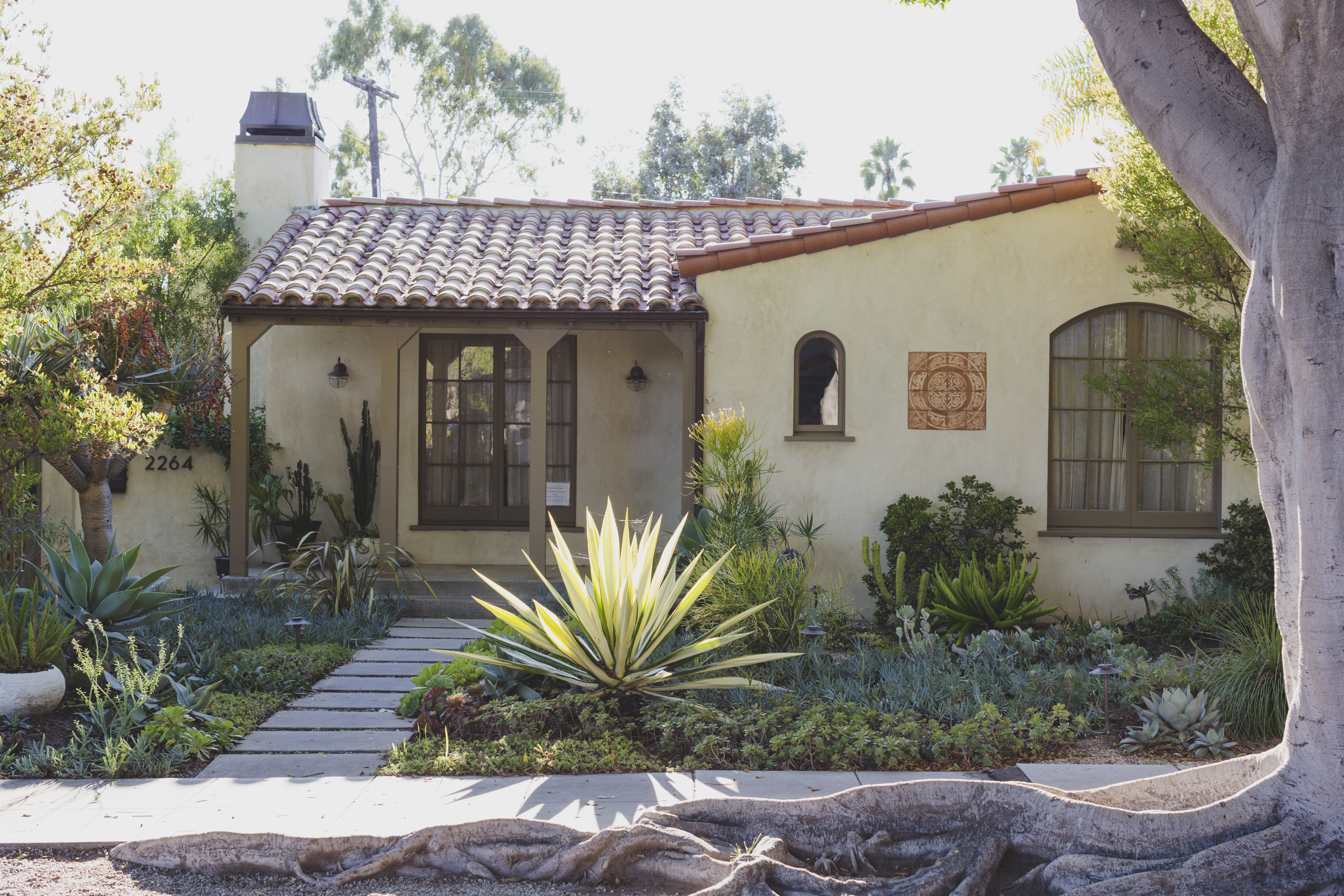 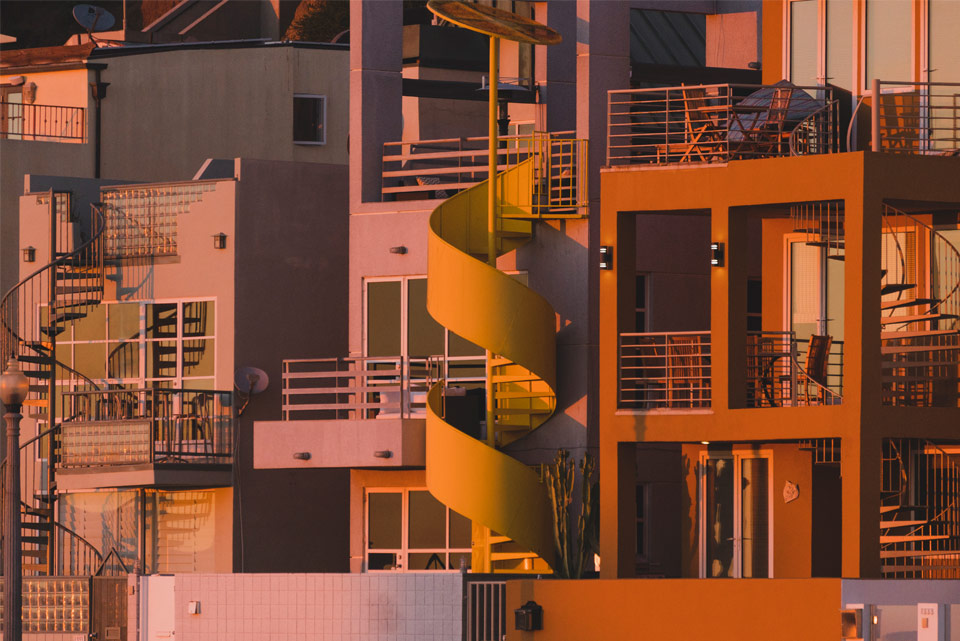 You'll fall in love with:
Sunshine, ocean breezes, and idyllic views as far as the eye can see.

Los Angeles is generally known for its mild climate, but Santa Monica may well be the jewel in the city’s meteorological crown. It averages 310 days of sunshine per year, with cerulean skies and a pleasant, near-constant ocean breeze. Daytime temperatures are typically in the low 70s and rarely rise above 83 degrees. 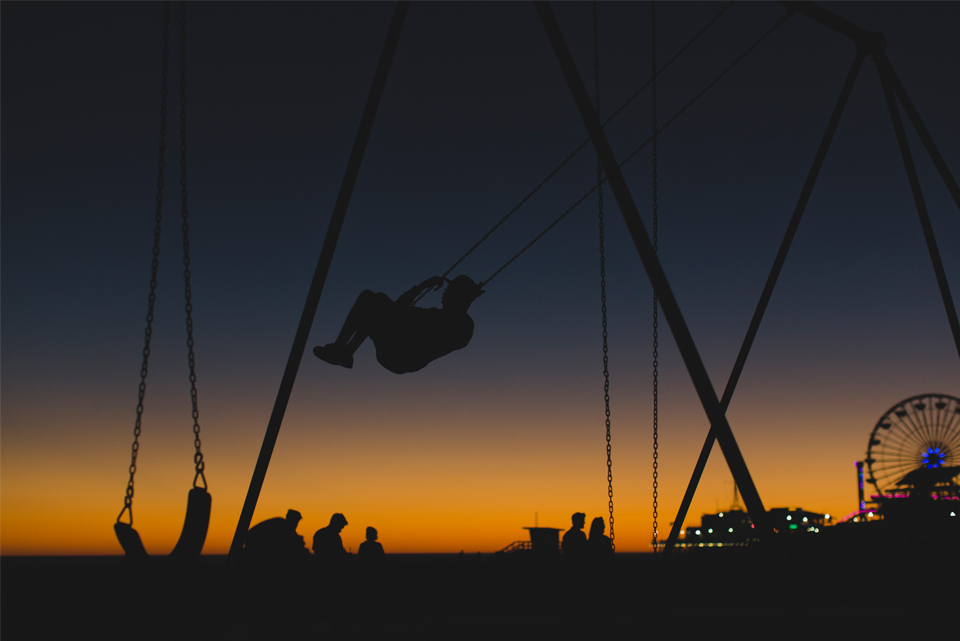 Homes for Sale near Santa Monica