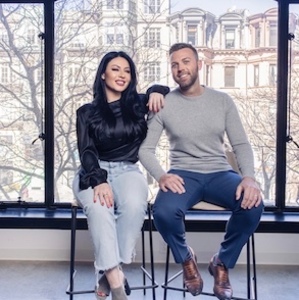 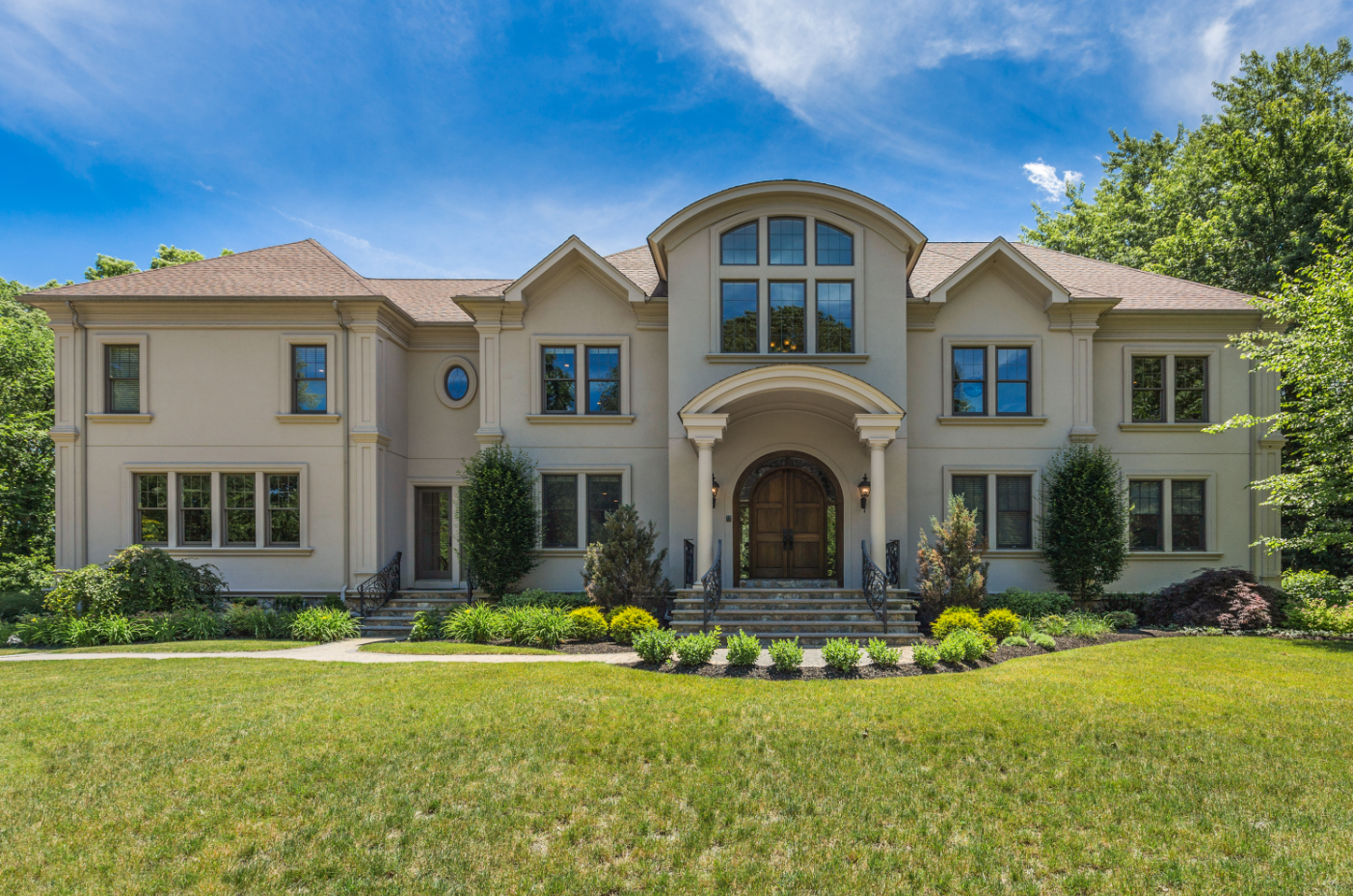 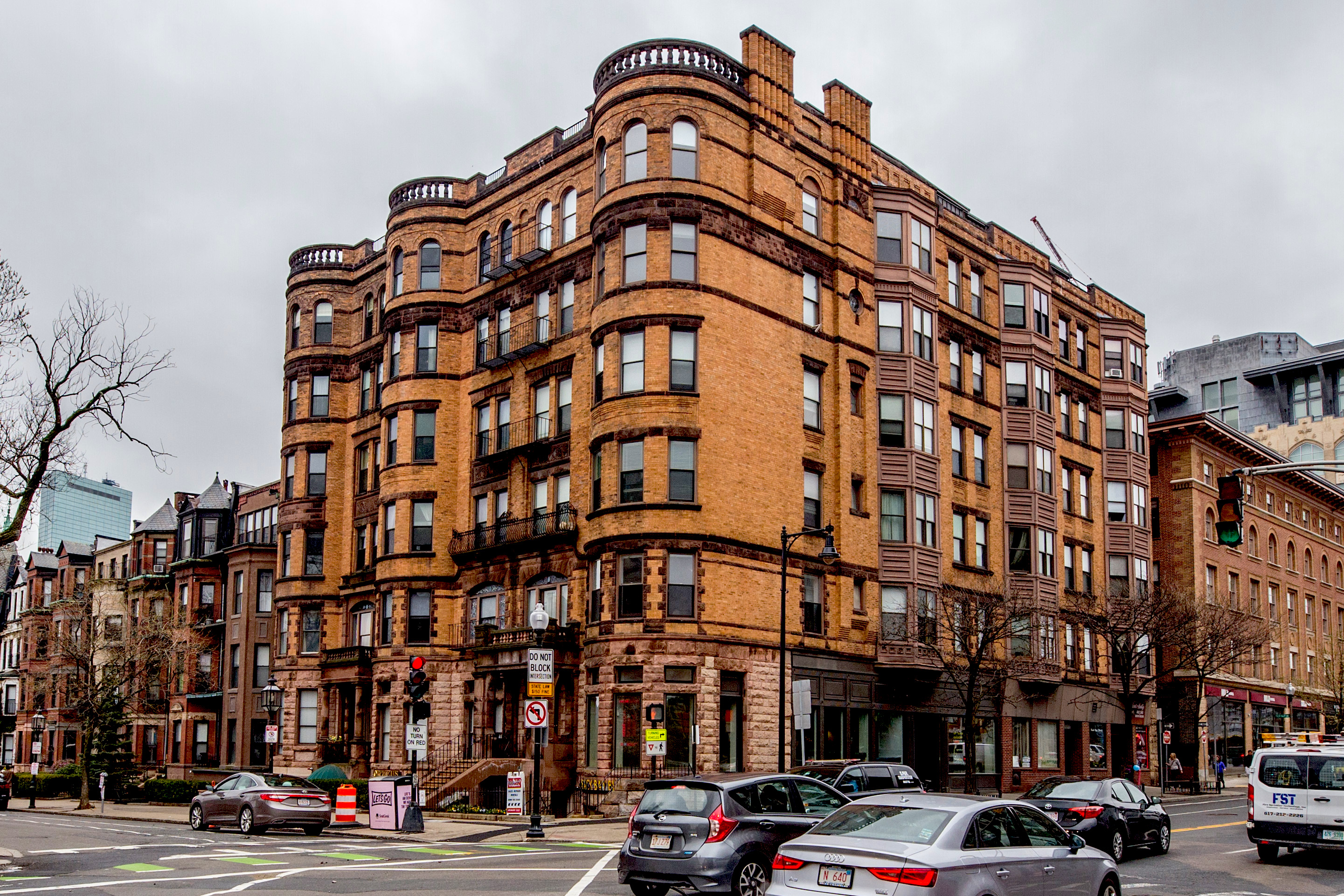 About 617 Living
A collaboration between seasoned Realtors, Nicole Blanchard and Daniel O’Leary, 617 Living has become one of Boston’s leading real estate teams for home sales and luxury rentals.
Nicole Blanchard grew up just north of the city and exuded determination from an early age. After graduating early from college, she headed straight to work. And it was there, while working in sales at Saks Fifth Avenue, when she met the broker who would later become her mentor. He believed her sales background and straightforwardness would serve her well as a Realtor and suggested she start training under him. As a modern-day businesswoman, Nicole’s effectiveness and efficiency resulted in a record number of transactions her first year...and every year since. Daniel O'Leary hails from Boston’s North Shore and was raised around his family’s construction business. And that meant his summers were spent on job sites, becoming acutely familiar with both property construction and project management. After a stretch with the family business, Daniel segued into hospitality working for lauded restaurateur Barbara Lynch. But in due course, his direction shifted towards real estate, which was a natural progression from the high-touch, interpersonal world of hospitality.

The Best In Boston – Bar None

Buying, selling, or renting real estate in today’s market is a complex transaction steeped in emotion. As a team of fully licensed Realtors, we're well-versed in all facets of the process to ensure our clients have a seamless, stress-free experience.

617 Living has been ranked #1 in Luxury Rentals in the Boston area – by a landslide – multiple years running. From $2,400 studios in South Boston to $35,000 luxury penthouses in Downtown Boston, our range and volume of rentals is second to none. Same goes for sales. Whether it’s the smallest property in the Back Bay (literally) or a $25,000,000 portfolio building, we’ve done it all.

617 Living has carved a niche and become well-known for representing multi-family developments and new construction, start to finish – from conceptual design through to client sales. In partnering with developers, our team brings extensive knowledge of the market, creative marketing strategy, transactional efficiency – closing 30% faster on average than competitors – a strong network of agents, and an authentic level of respect for each and every client with whom we engage.

COMING SOON -- The 617 Living Team understands the importance of relationships and a strong Realtor network, which enables us access to off market properties. This collection of Coming Soon listings will give you the first look at opportunities not yet on the market. 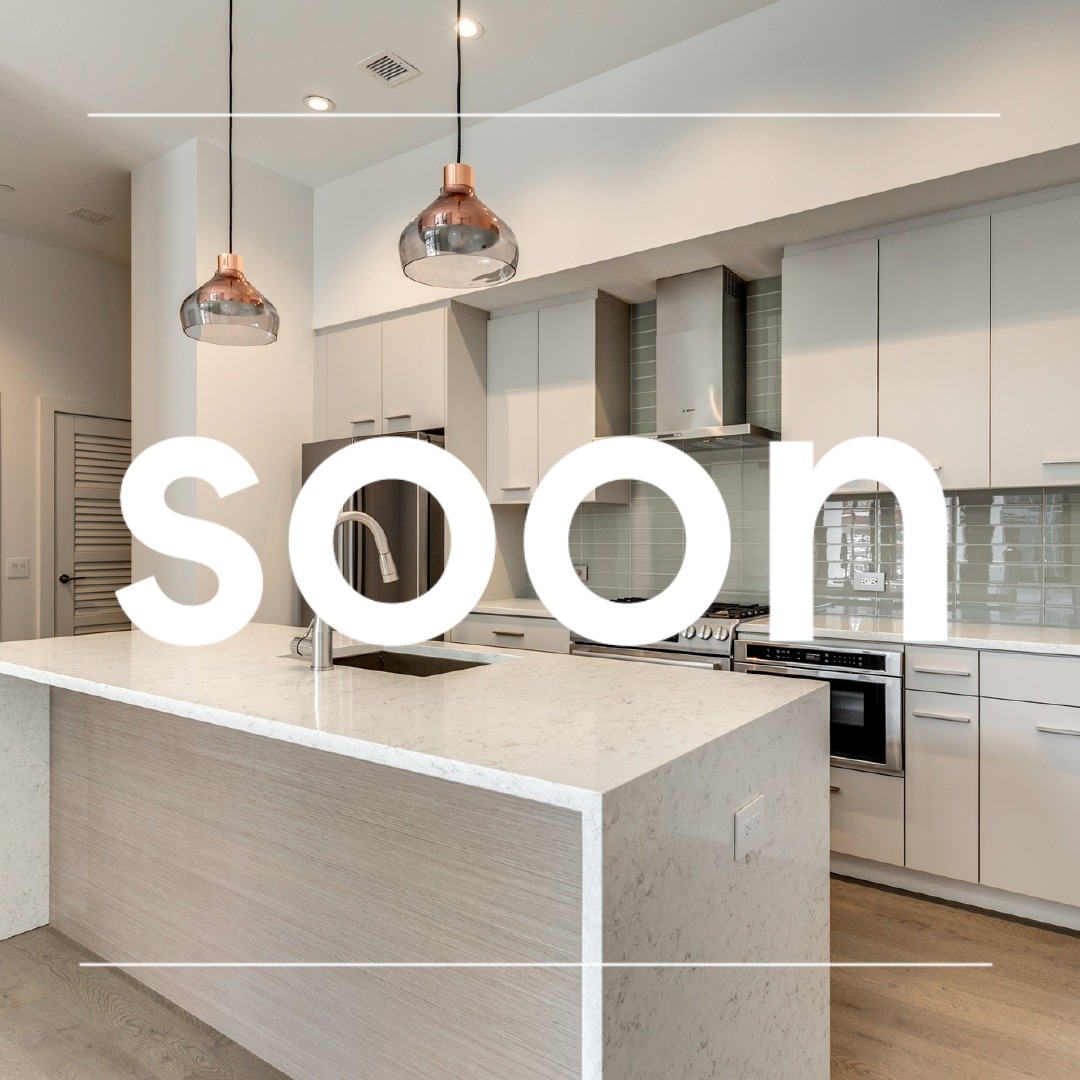 BROKER FEE PAID BY LANDLORD | LUXURY APARTMENTS AND PENTHOUSES -- It's here: the ultimate residential experience. Luxurious apartments with world class amenities are waiting for you! Every apartment home offers oversized windows with hardwood flooring throughout and high ceilings. Stylish kitchens feature quartz countertops, GE stainless steel appliances, and a sleek backsplash. Designer bathrooms emphasize modern style with sleek finishes plus laundry in unit. Relax on a private terrace or enjoy the rooftop social lounge with panoramic city views boasting a heated swimming pool, cabanas and movie theater. Work out in the sprawling fitness center with yoga and spin studio -- or let your inner-chef embrace the grills in the courtyard! This pet-friendly community has your paws covered with a self-service pet spa, and outdoor dog run! Moments to Financial District, Boston Common, the historic North End and MGH with 24 hour concierge. Welcome home, to the lifestyle you've been waiting for! 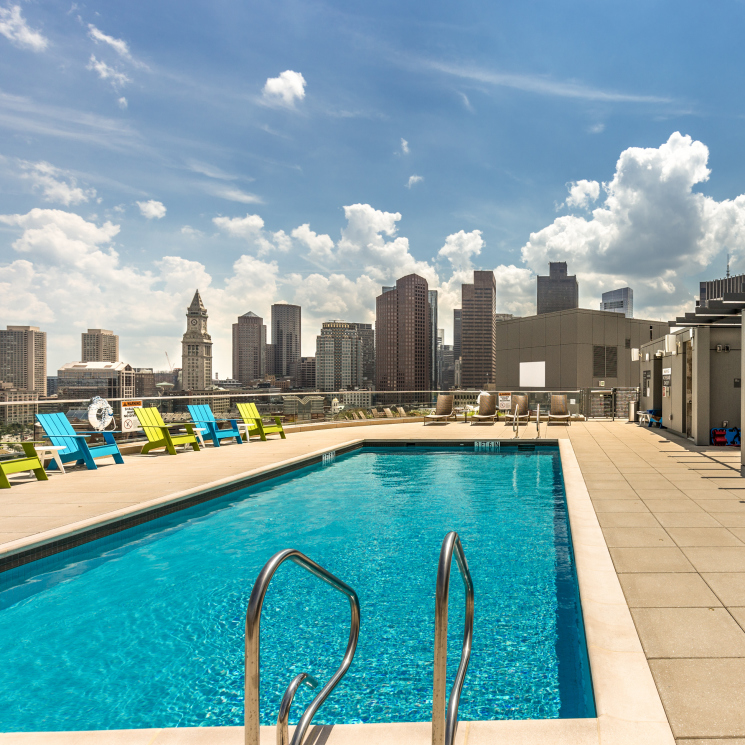 BROKER FEE PAID BY LANDLORD | UP TO 1 MONTH FREE -- Lovejoy Wharf is a luxurious collection of modern homes on the North End Waterfront. From the designer kitchens, to the exceptionally well laid out floor plans, these condominiums are ideal for the luxury urban experience. Life at Lovejoy is enhanced by hospitality-style services including The Lovejoy Wharf Luxury Attachè which offers access to lifestyle services such as travel, dining, nightlife and entertainment. Additional amenities include a health and wellness space, manicured rooftop terrace with grills and ocean views plus a clubroom and conference room. Residents are greeted by 24 hour concierge and doorman. Parking options are available. Lovejoy Wharf recently welcomed Alcove -- an onsite restaurant by Tom Schlesinger-Guidelli. Lovejoy Wharf is conveniently located moments from MGH, Converse, the Boston Public Market, Gov't Center and North Station. This location is a city-dweller's dream! 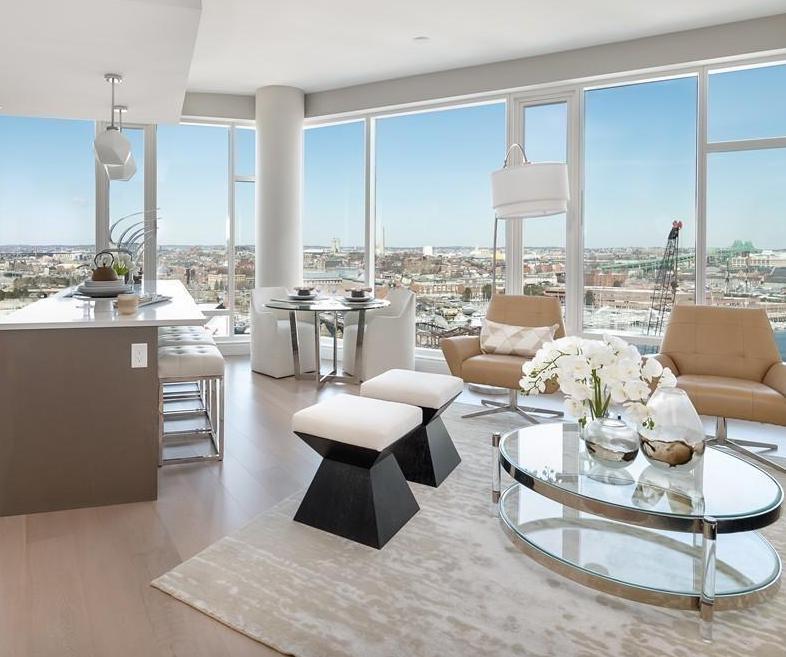 THE HARLO LOFTS: Unique residences combining a neighborhood rich in history with a modern city lifestyle. These refined homes are an entertainer's dream with a Bowers & Wilkins surround sound stereo, designer chandeliers, 14' floor-to-ceiling windows, and private outdoor space! Embrace the vibrant Fenway area which is home to Fenway Park and the Boston Red Sox, renowned educational institutions, acclaimed venues of the arts, plus shopping and dining destinations. Residents have access to 24-hour concierge, two rooftop terraces, a complimentary fitness center and intimate lounges designed by MARKZEFF. 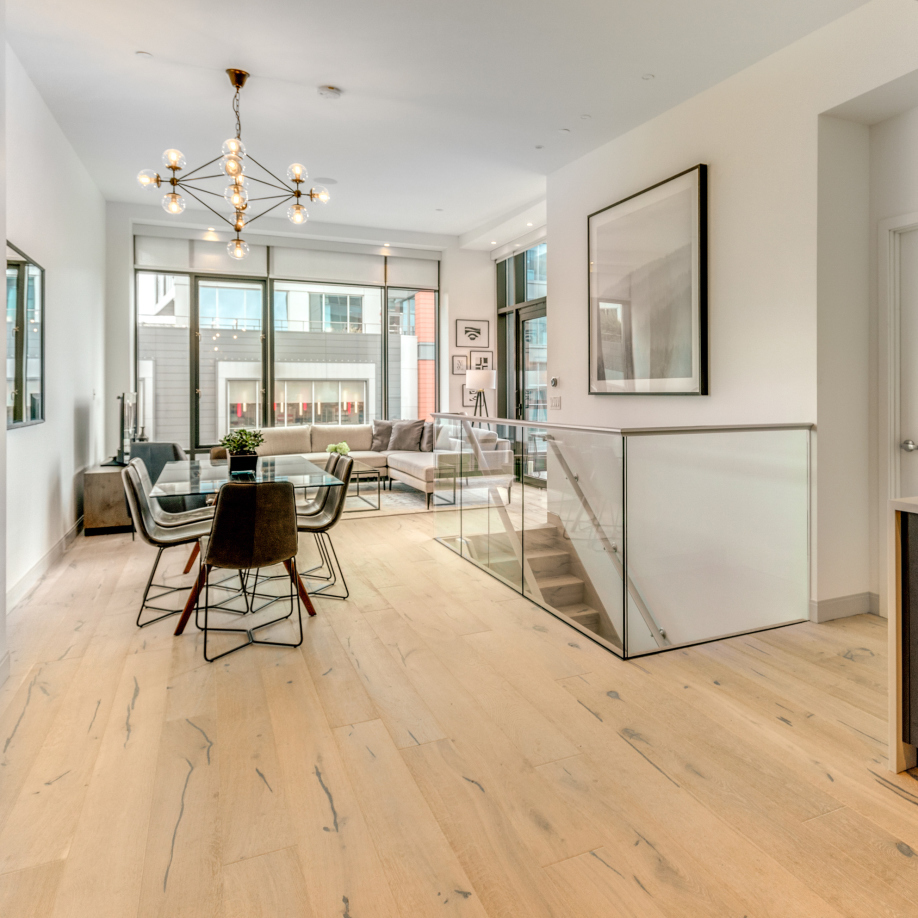 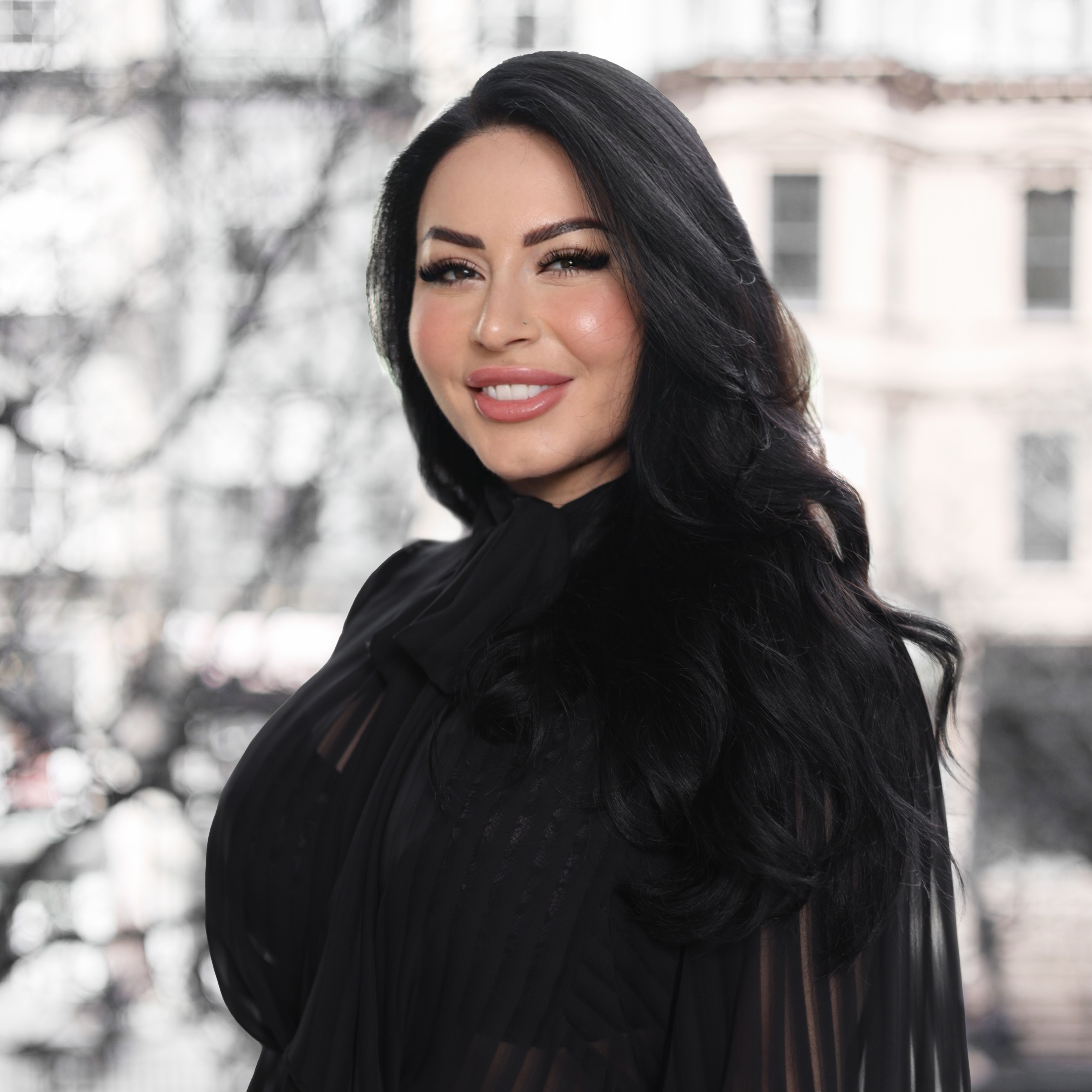 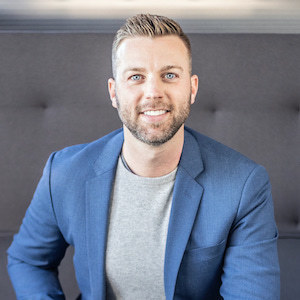 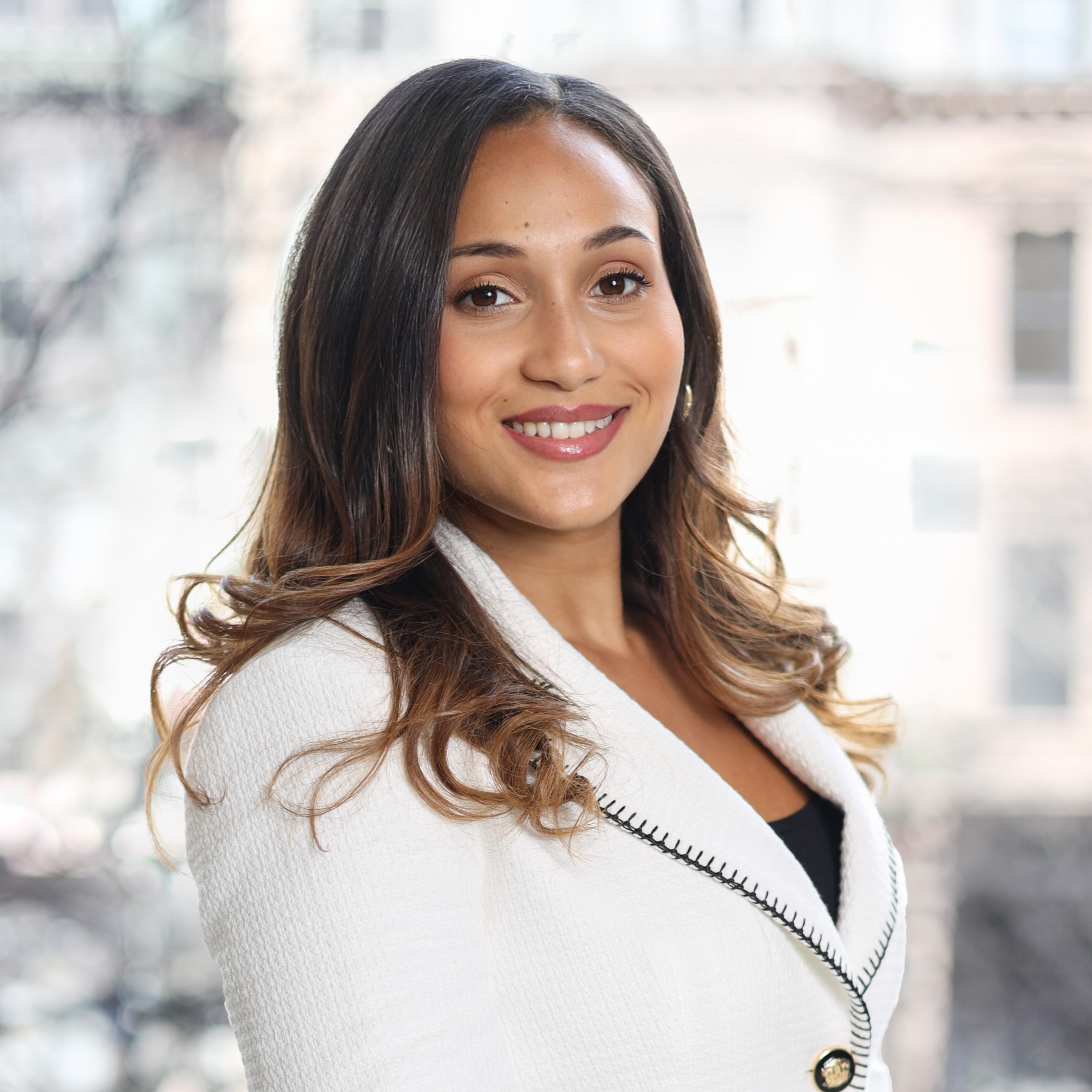 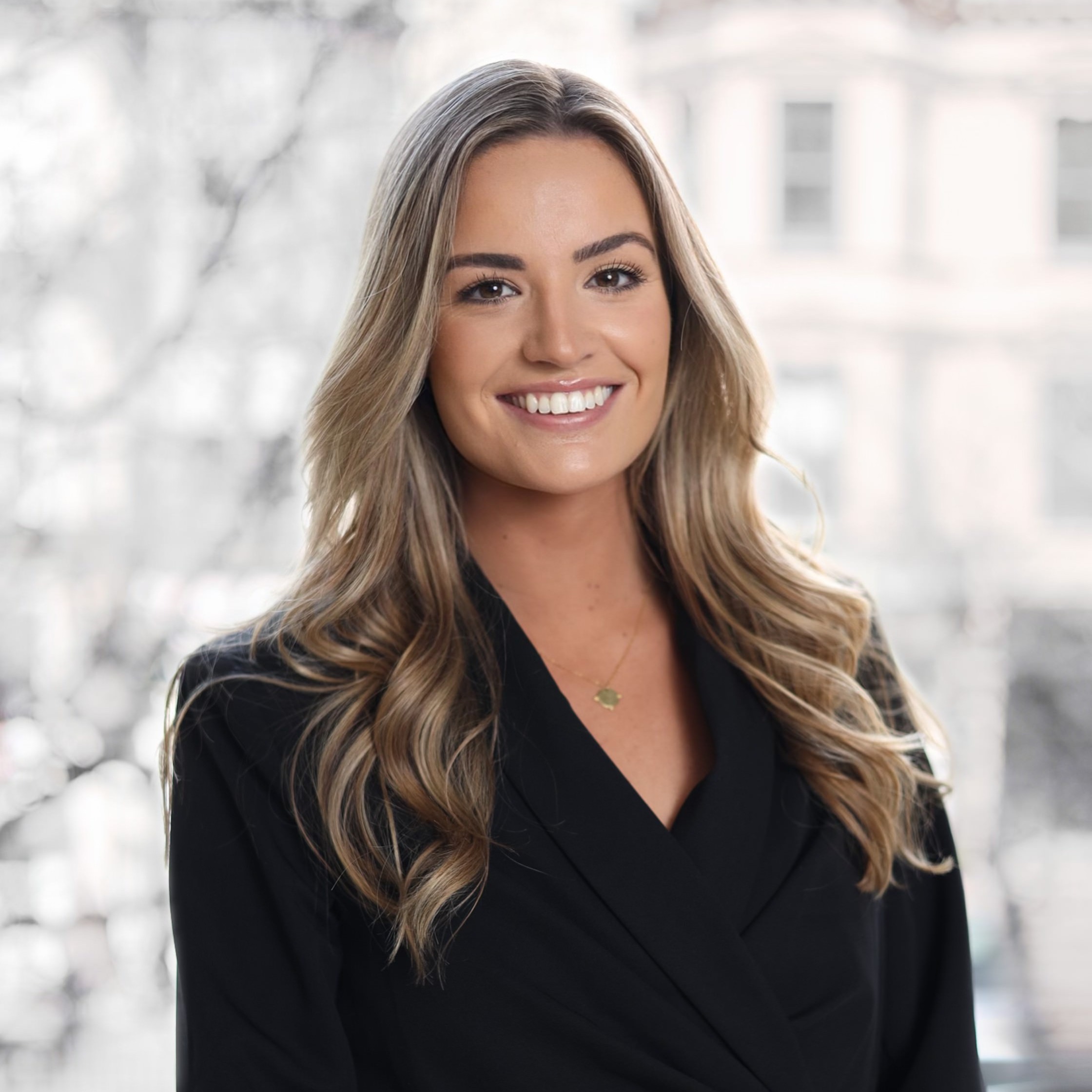 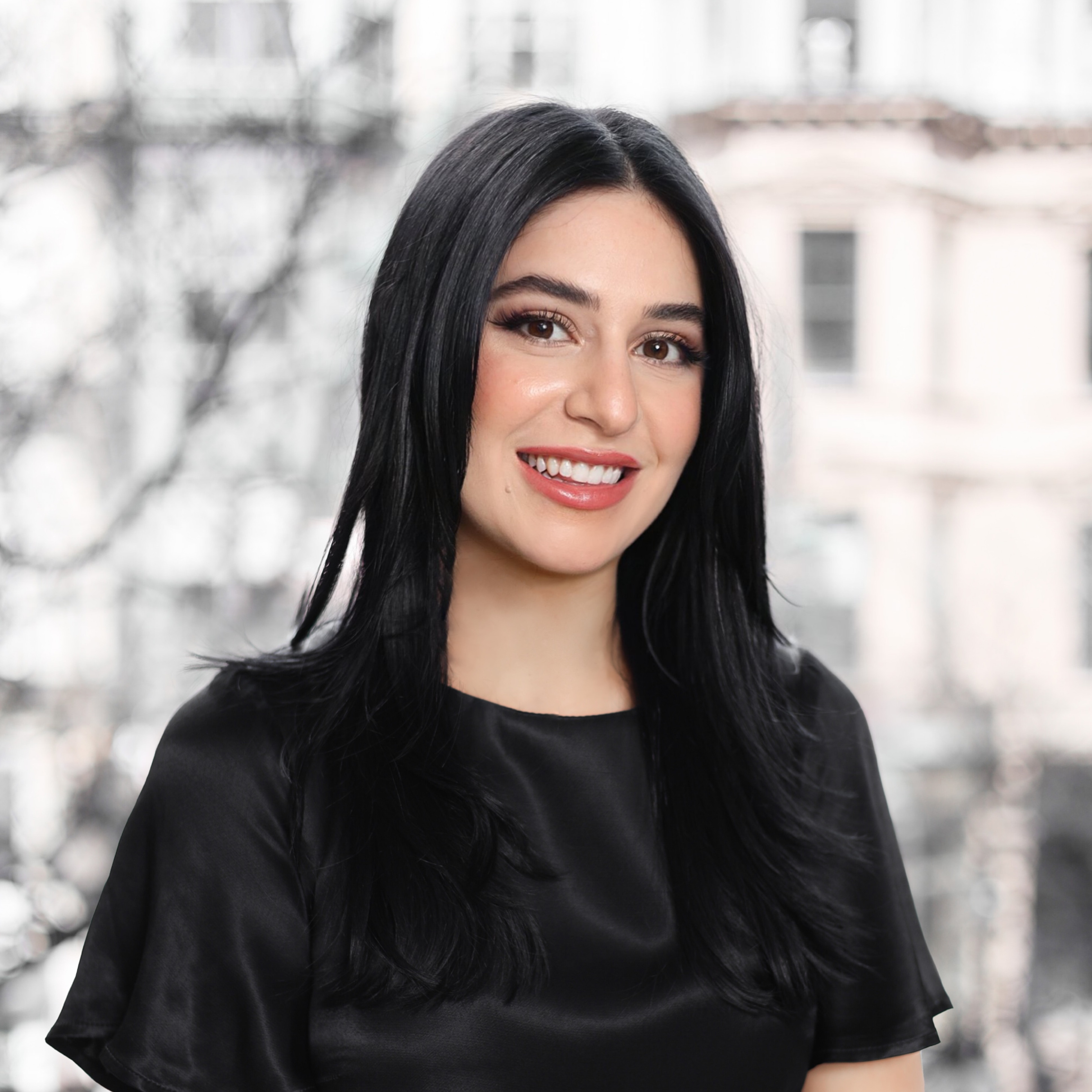 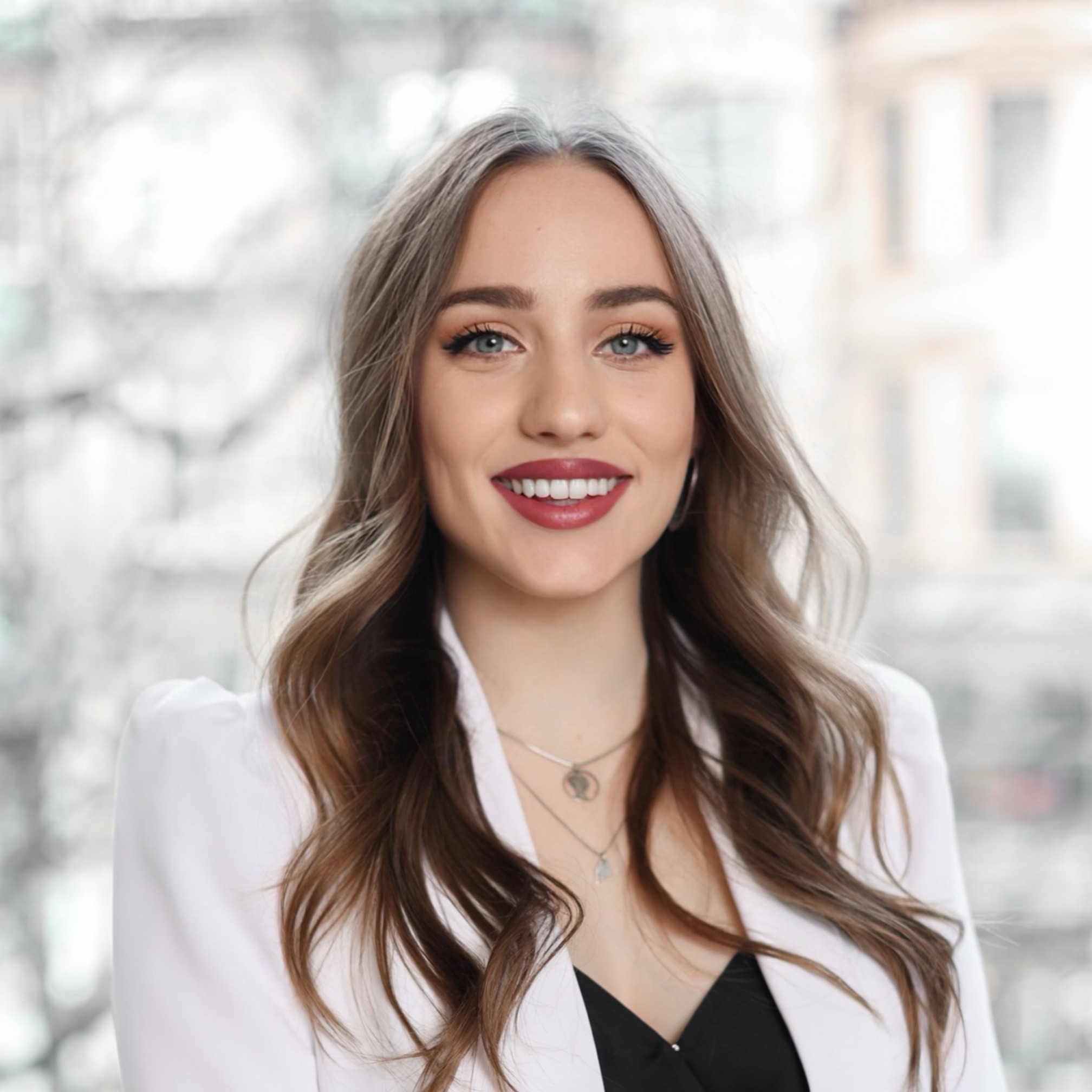 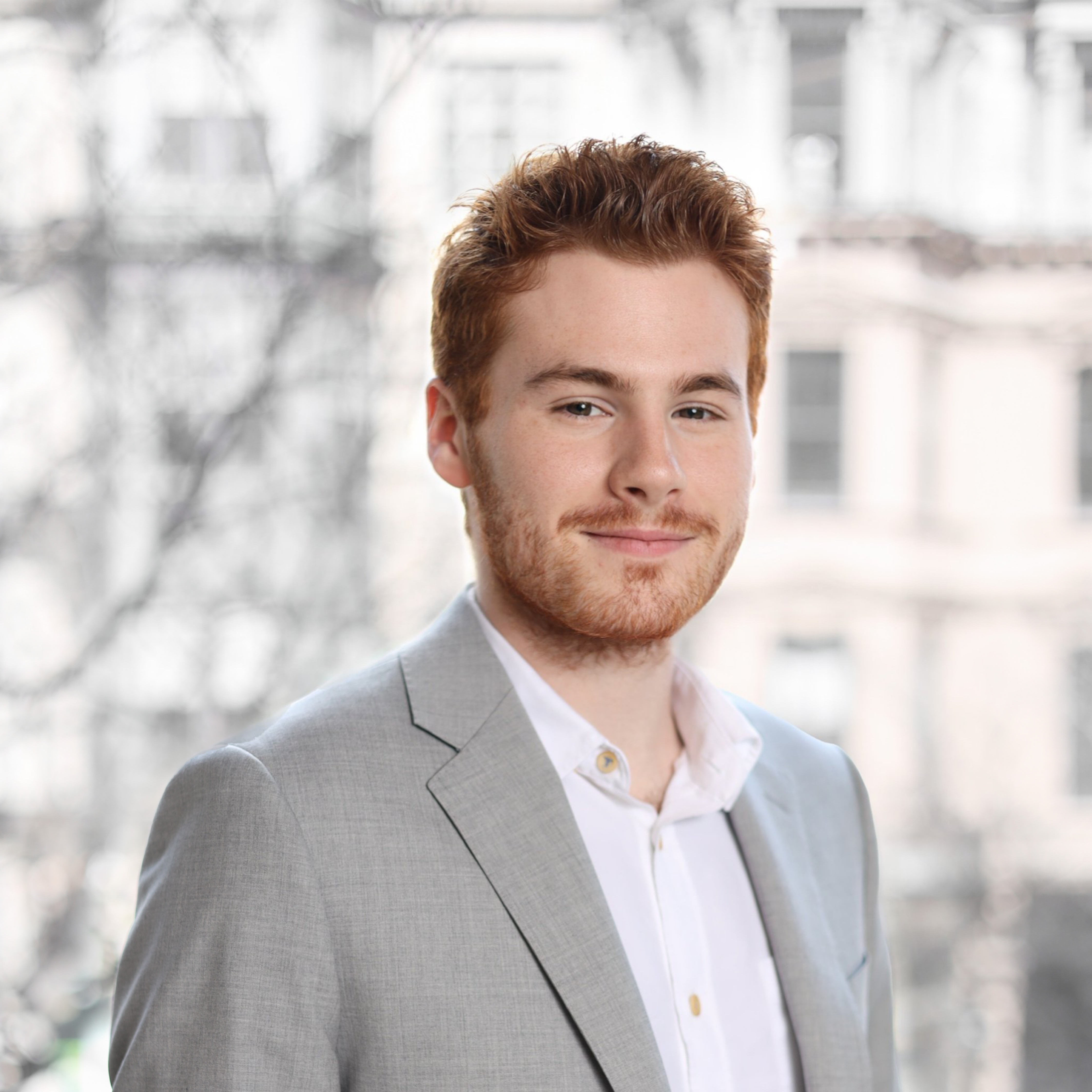 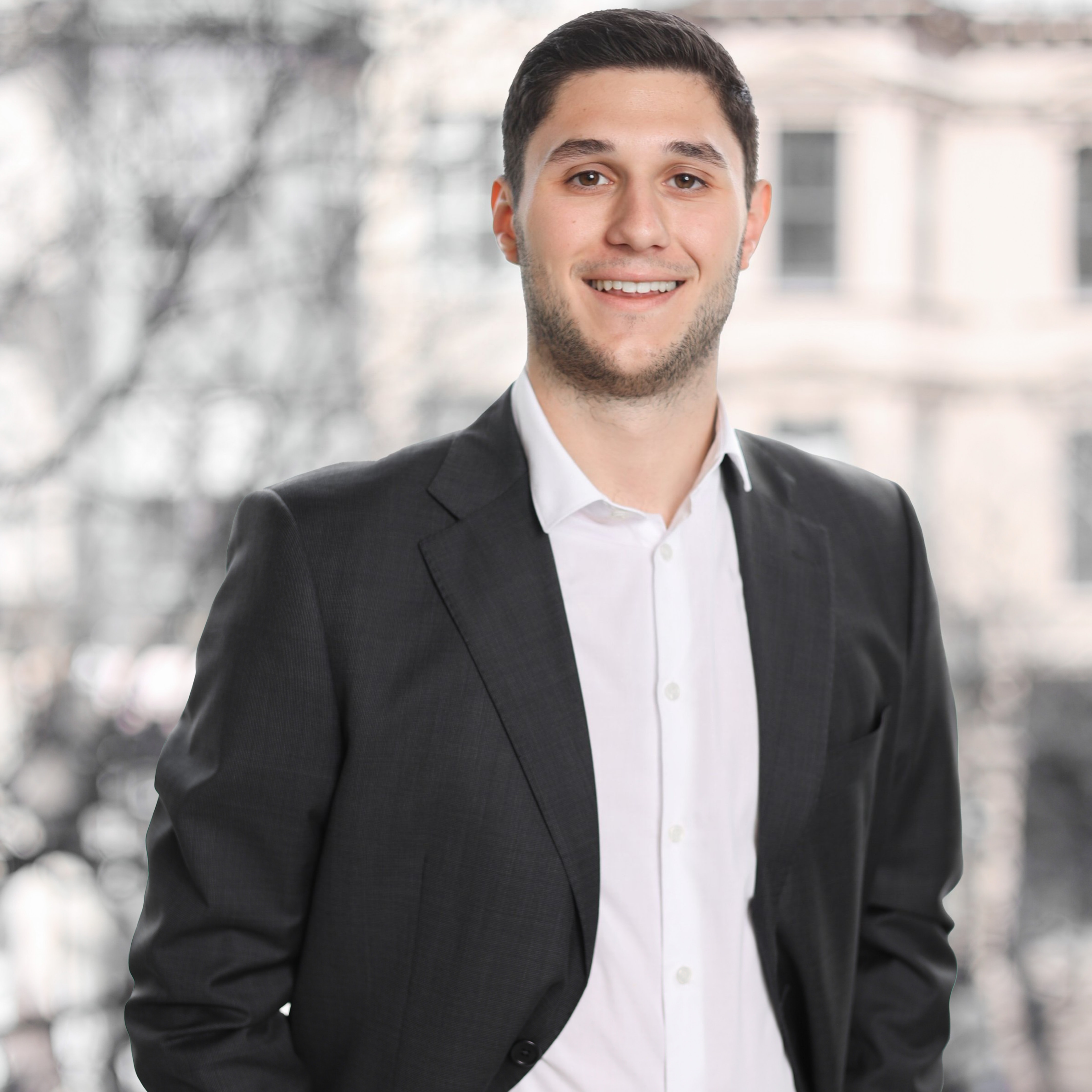 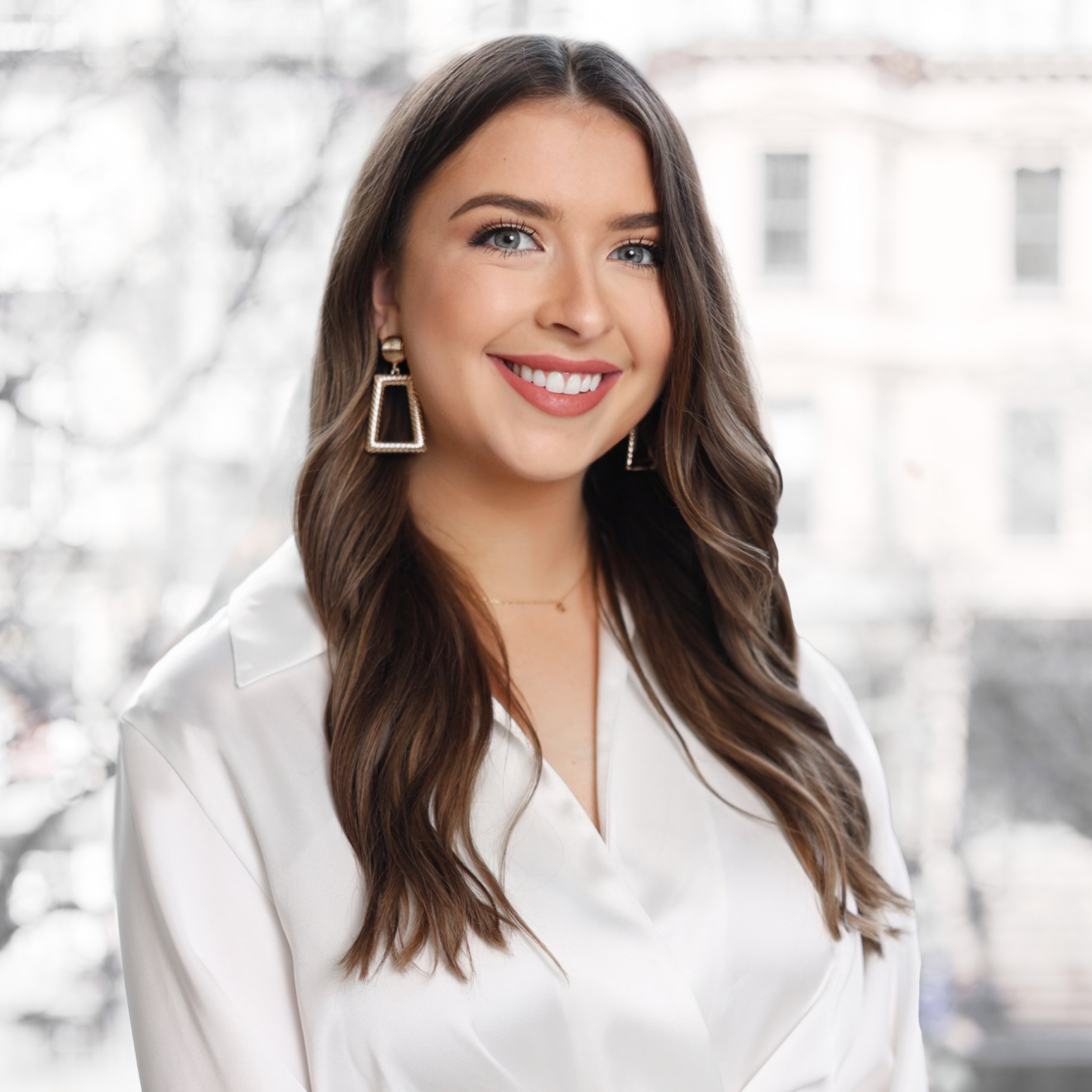 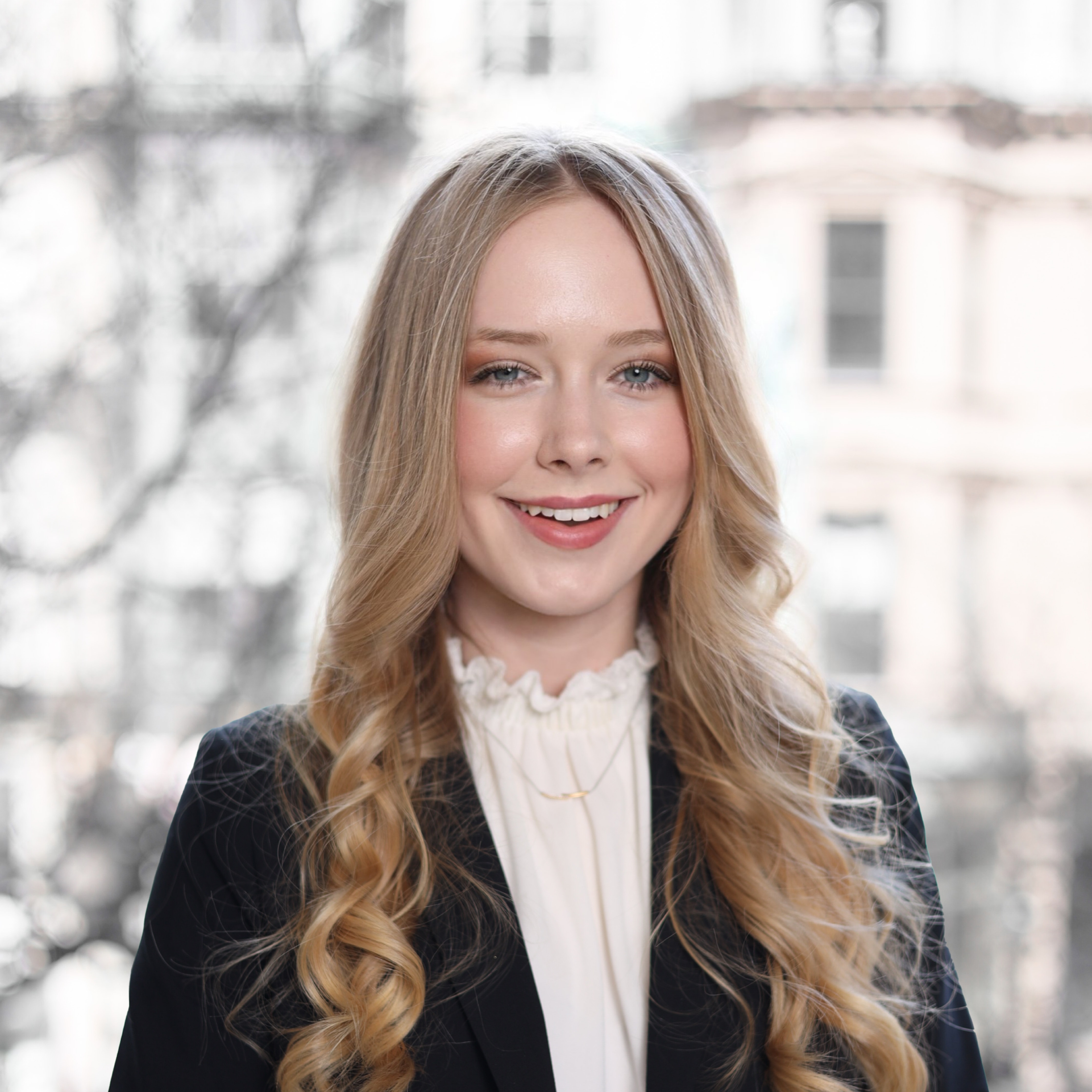 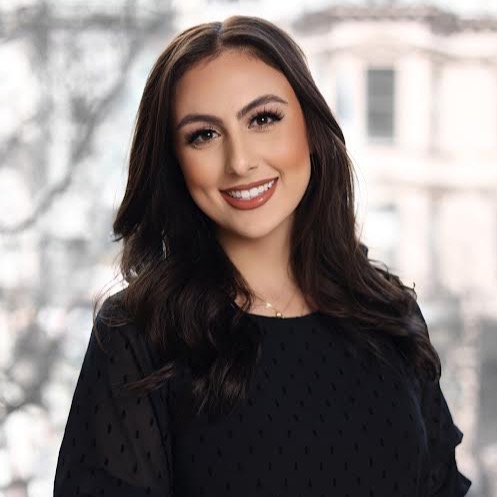