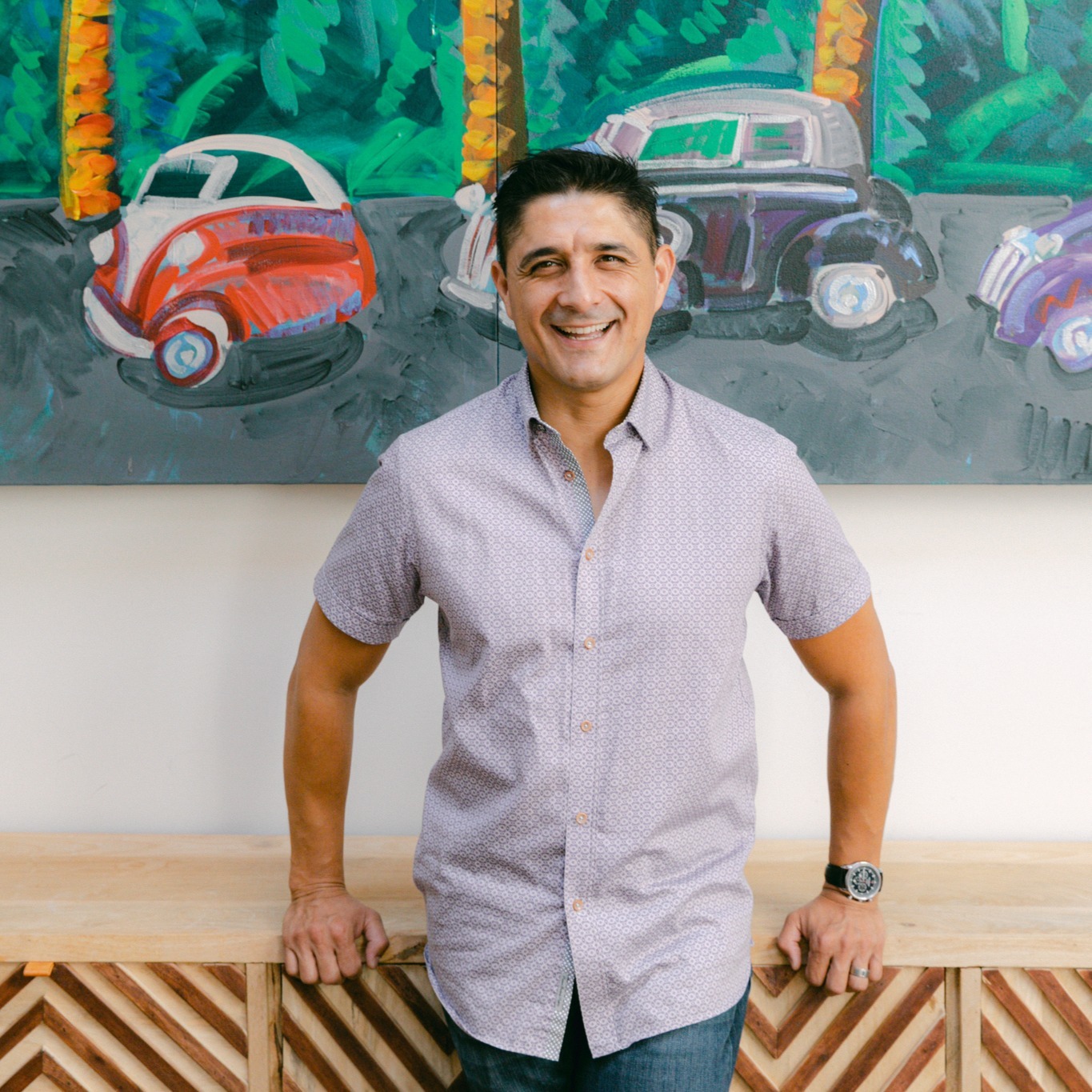 Broker Associate | DRE 01848152
alex.lozano@compass.com
M: 626-755-1532
O: 626-205-4040
About Alex
Born and raised in Pasadena, Alex is and has been involved in the development of many community-based organizations, schools, and churches in and around the Pasadena & L.A. areas. As of 2018, Alex has entered into his tenth year as a local real estate professional in the San Gabriel Valley & North East Los Angeles. Coming from a background in the arts, he is a graduate of Cal State Los Angeles with a Bachelor's Degree in Liberal Arts, a graduate of The American Academy of Dramatic Arts West, and past schoolings in New York City and San Francisco. His educational background in the arts and a round of good luck led him to a professional acting career in which he starred in many commercials, theatrical plays, and an Off Off Broadway Play.

Alex's career in real estate and design has brought him a new found passion in utilizing creativity and ambition. He combines his knowledge of this community and business and brings a new and vibrant style in selling real estate. Alex is also a proud member and product of the Catholic school and church system in the San Gabriel Valley. His roots in this community are strong and apparent in all that he does and he prides himself on creativity, honesty, and integrity in both his professional and personal life. This led to his zest for real estate investments and popular & trendy design works, which have helped him gain knowledge and sell in Northeast L.A., the fastest growing area in Southern California.

Alex is proud and excited to be collaborating with Compass Pasadena. His hunger in the development and expansion of his business, relationships, and well being lead him to this wonderful company and expect nothing but positivity & excitement as we move forward.