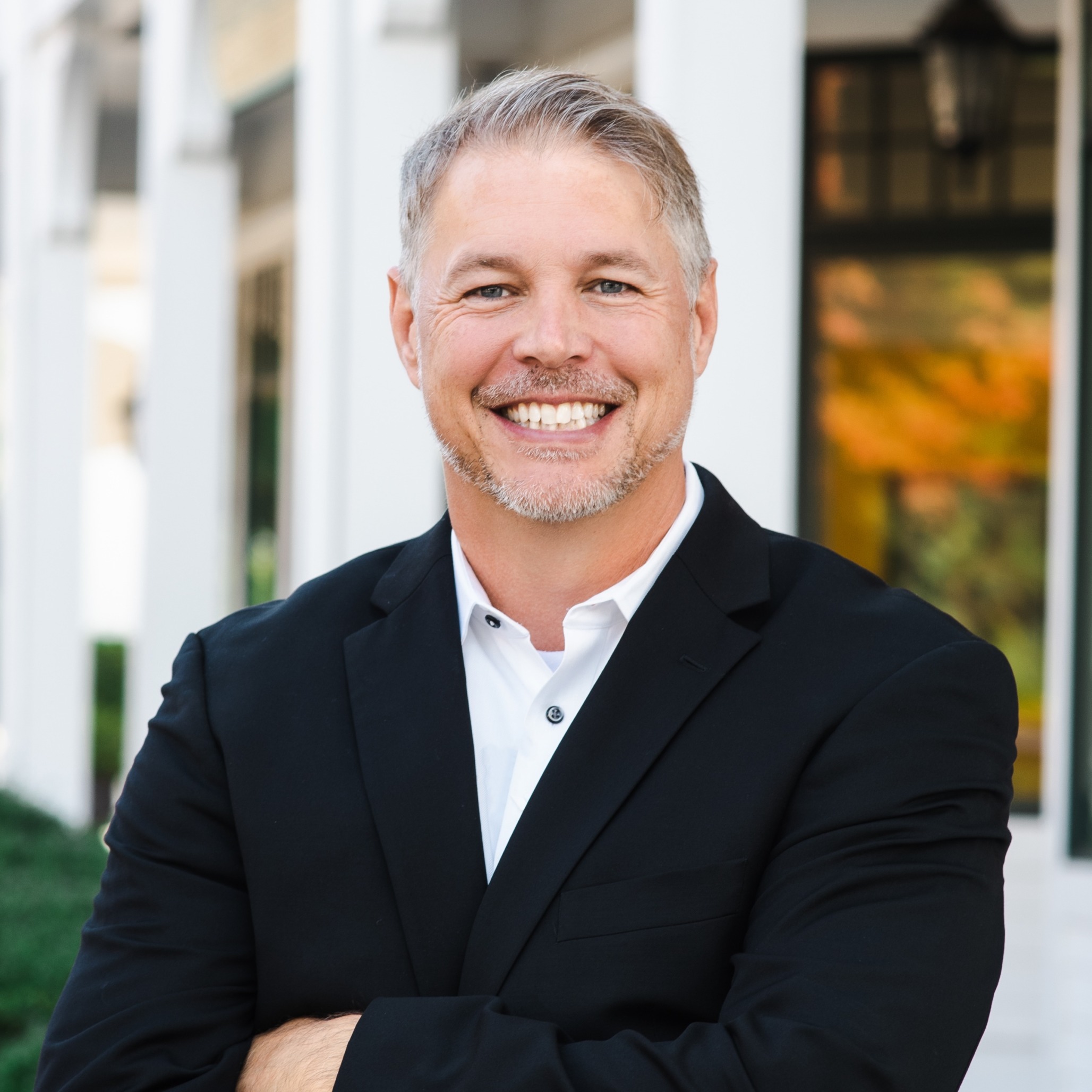 UNC Charlotte Belk College of Business - Bachelors, Economics
About Andy
Andy is a Charlotte native, born and raised in South Park and South Charlotte, and currently resides in Fort Mill, SC. At an early age, he was drawn to baseball and played for South Mecklenburg High School, then played shortstop for the University of Charlotte 49ers, graduating with a bachelor’s in economics. Following college, he entered professional baseball as a third baseman with the Houston Astros organization during the mid 90’s.

After baseball, Andy became a real estate agent and quickly made his way to the top ranks of Allen Tate. Because of his love of helping people excel in real estate, he decided to join forces with Debbie Hooker to start a team that is now a recognized leader from Fort Mill to Charlotte to Mooresville. Last year, the team helped more than 400 families with their real estate needs. In 2021, Andy and Debbie joined forces with Compass—which is ranked #1 among independently-owned brokerages nationwide—to become its founding agent team in Charlotte. This move positions the team for exponential growth in the booming Charlotte market.

Andy is a proud father to Blake (18), a freshman at the University of Northwestern Ohio, and Laney (13), an 8th grader who loves volleyball. Andy enjoys running, hiking, and playing golf with family and friends—and is always sure to turn any sporting event into a friendly competition.

“We believe our success is truly due to a combination of hard work and a deep passion to do an outstanding job for our clients. Our team is built upon this philosophy and each team member works together to achieve that. It is a team culture though and through.”