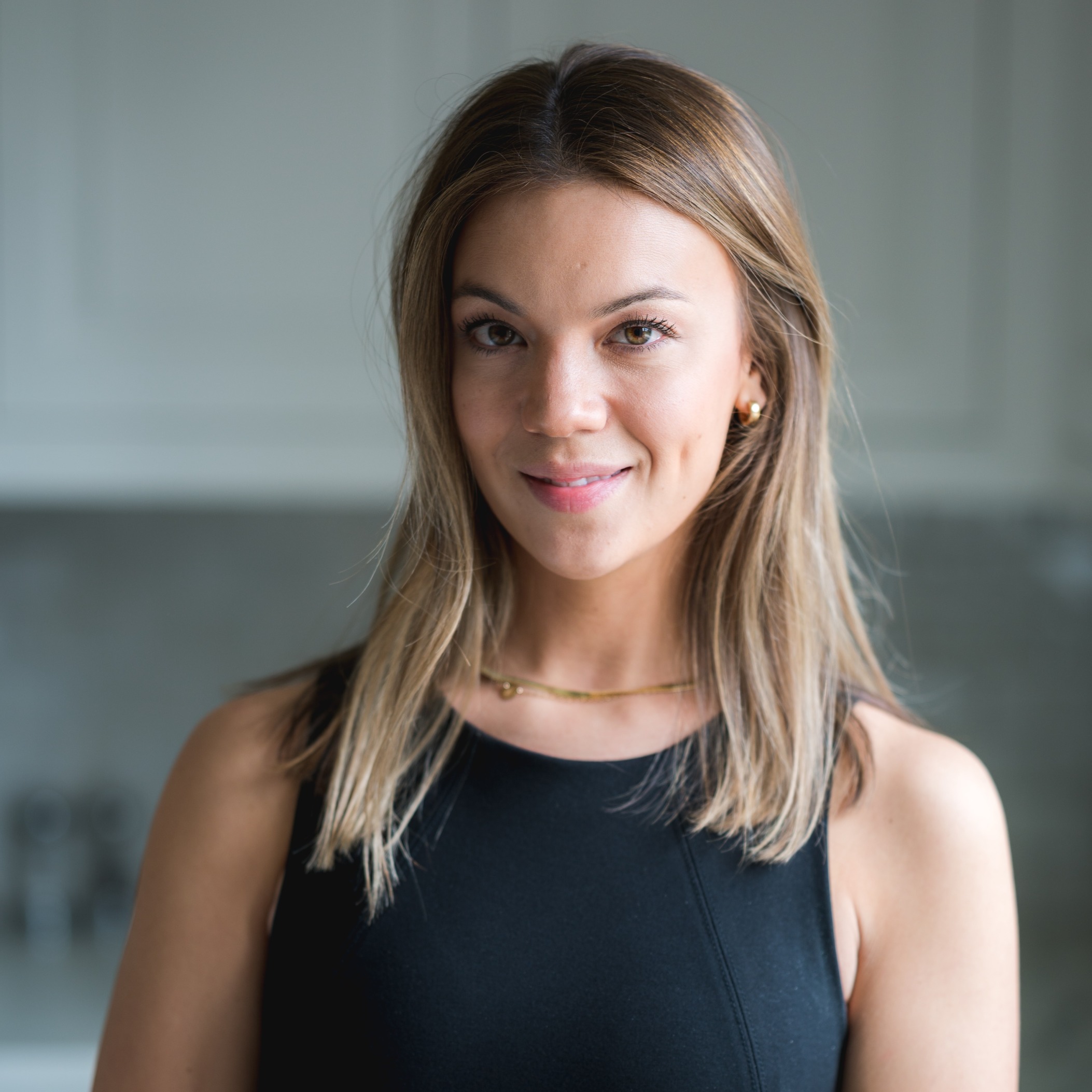 SUNY Cortland- BS Psychology
Binghamton University- MS Higher Ed Administration
About Angela
Angela Nocciolino came to Compass after six years of working in Higher Education, specifically in academic advisement. She understands the parallels of investing in education and finding a home, two of the largest financial decisions a person will make in their lifetime. She brings the same holistic approach from academic advising when understanding client’s specific needs and to help achieve their real estate goals.

An upstate New York native, Angela has been living in New York City for seven years. In her free time, she enjoys exploring the NYC food & restaurant scene, working out and spending time with family and friends. Angela, her husband, and golden retriever (Ophelia) reside in Long Island City. They frequently attend Broadway shows – plus Yankees, Giants & Knicks games.
Spotlight

Founded by Kevin Sneddon, we are a high performance team of luxury real estate professionals in NYC & Greenwich.

We recognize that our markets are profoundly interconnected, and we are strategically positioned to exploit this dynamic – and to deliver a seamless real estate experience for our clients in both markets. Selling your NYC home and buying a home in Greenwich? Selling your Greenwich home and buying a home in NYC? We can effectively guide you in either direction – and simultaneously handle both transactions. As these markets feed each other, The Private Client Team is uniquely capable of marketing listings to buyers directly in the respective feeder market. We can also tap into our unrivaled Private Client Network of top brokers in 40 luxury markets nationwide – to promote our listings to buyers in every feeder market. 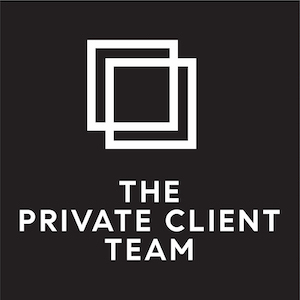 Founded by Kevin Sneddon, we are a nationwide network of client-driven, results-oriented and supremely dedicated luxury residential brokerage professionals of the highest caliber. Collectively, we sell over $1.5B in luxury real estate – each year – so our overall influence is unrivaled. We recognize that real estate has become a global asset class – and that our clients own multiple properties in different markets. That’s why we’re uniquely positioned to deliver a seamless experience across our clients’ entire real estate portfolio.

We operate in 40 luxury markets nationwide – which include: 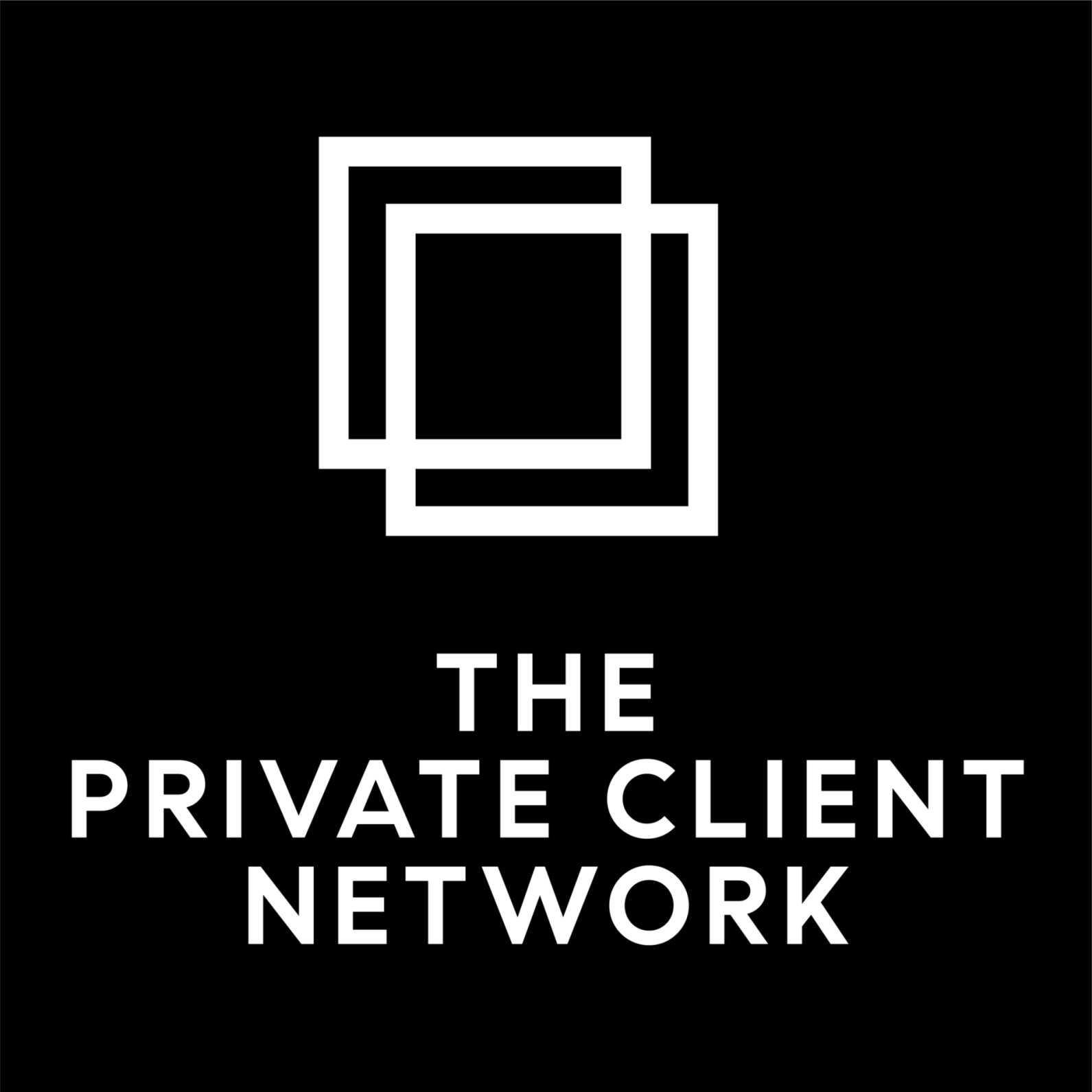 The Private Client Network Collection at Missoni Baia in Miami

Boasting an impressive 200 feet of frontage on Biscayne Bay in East Edgewater, Missoni Baia is a one-of-a-kind work of high-performance architecture. Designed by internationally acclaimed Hani Rashid of Asymptote Architecture and developed by OKO Group under the leadership of Vladislav Doronin, one of Europe’s most successful developers, this visionary architectural landmark is influenced by Minimalist art and driven by forward-thinking engineering. Missoni Baia offers a residential experience of unparalleled quality, as distinctive as the aesthetic of Missoni, one of the world’s most legendary fashion houses, and inspired by the same pioneering spirit of technical innovation and design excellence. New York designer Paris Forino envisioned the tower’s 249 elegantly crafted one- to five-bedroom residences and curated the Missoni fabrics, furnishings, and artworks that complement Asymptote’s modern architectural design. The building offers expansive amenities unrivaled in Miami—including an Olympic-sized pool and one of the city’s largest and most elegantly appointed spas.

The Private Client Network represents an exclusive sale offering of select condominiums within this exciting development in Miami. 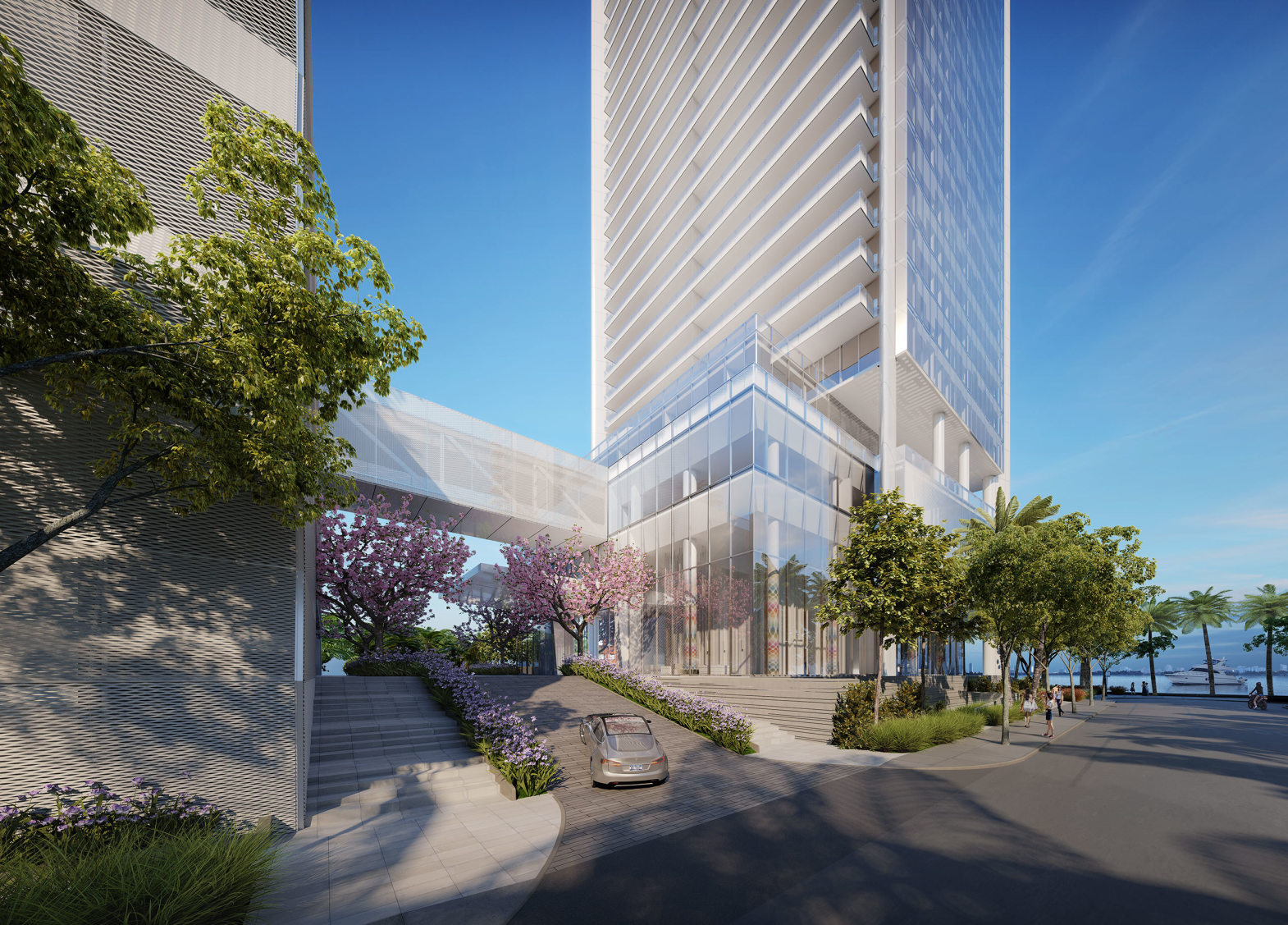 The Private Client Network Collection at Una Residences in Miami

Designed by Adrian Smith + Gordon Gill Architecture, Una takes its inspiration from the elegant shapes and materials of classic yacht design. Instantly recognizable by the sweeping curve of its dramatic silhouette, the building’s glass surface brilliantly reflects the dazzling sunlight, while the floor-to-ceiling windows take advantage of a coveted setting on Biscayne Bay. With lush gardens designed by Enzo Enea, extensive amenities such as the spa and gym, elegantly envisioned by the chairman of Aman, private boat slips, and easy access to Coconut Grove, Downtown, Brickell, Miami International Airport and the beaches of Key Biscayne, Una is an exemplar for Miami living.

The Private Client Network represents an exclusive sale offering of select condominiums within this exciting development in Miami. 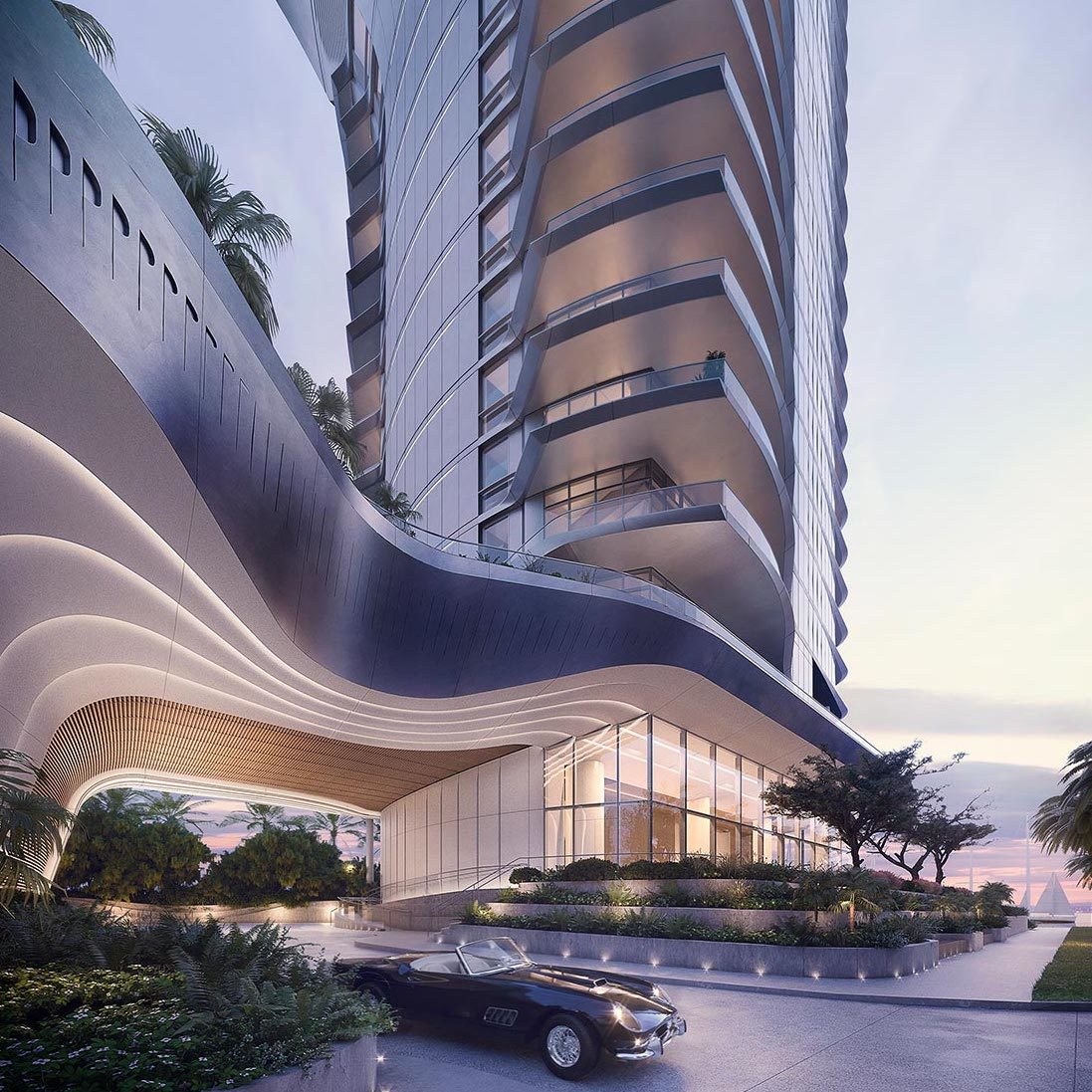