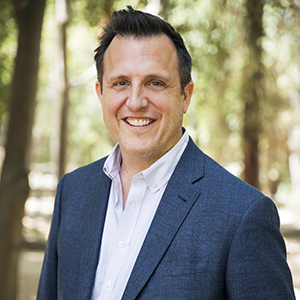 He moved to Los Angeles to pursue an acting career and later began working as a producer & director. After meeting Alyssa in 2005, his interest in real estate and her encouragement led to him obtaining his license. Following the birth of their second child, it seemed natural for Anselm to focus exclusively on real estate alongside his wife. He loves the art of the deal and working with a creative & diverse client base.

Anselm’s off-duty love is soccer. He plays in two men’s leagues and coaches AYSO for kids.
Website     Testimonials     We ♥ NELA