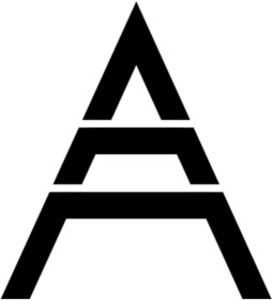 Nine Surprising Real Estate Opportunities That Will Grow in 2019

Relevant Real Estate: How To Give Young People What They Really Want

Should You Jump On The Real Estate Tech Bandwagon? 13 Experts Weigh In

Featured in Forbes Article: "10 Ways To Evaluate A Local Real Estate Market Before Buying Or Selling"

About Ari
Ari Afshar is a native of Beverly Hills and has a keen sense and extensive network to find his clients the right deal at the right time. It’s this certain savvy and a refined personability that color’s Ari’s aura which comes naturally to him. Ari set sail to his star, in 2008, when he co-founded his first boutique agency, Lexington Realty. Ari quickly pivoted Lexington into Housing Assist of America, a company focused on the distressed property market. After negotiating thousands of notes with lenders, Ari was lauded for his efforts and selected as one of 8 real estate agents nationwide on Bank of America’s Realtor® Roundtable. As a member of this exclusive group, Ari helped B of A shape their short sale systems and processes.

After 3 years and hundreds of transactions later, Lexington Realty successfully merged with one of the top brokerage offices in 2011.

Between 2011 and 2014, Ari succeeded across a multitude of platforms, as Founder and CEO of social media marketing, real estate web development and mobile app building companies. These experiences have helped him create the marketing and technologically advanced powerhouse he has built today with Ari Afshar & Associates at Compass.

Since 2014, Ari has been involved in hundreds of millions of dollars worth of real estate deals. In 2015, he was the Founding Agent for in Los Angeles and has since been instrumental in the company's success in the LA market.

He sits on the Board of Directors of The Brent Shapiro Foundation and serves as an Ambassador to Children's Hospital Los Angeles. His chief aim is to provide the highest level of service and attention to his clients, as well as the communities and markets he represents. Ari is also a husband and father of two boys.
Spotlight

As most high-net-worth individuals own multiple luxury residential properties in different markets, real estate has become a global asset class. That’s why The Private Client Network is uniquely positioned to deliver a seamless brokerage services experience across our clients’ entire real estate portfolio. Not only can we help a client buy/sell their main residence, but we can also help that same client buy/sell their summer house, ski house or urban pied-a-terre. 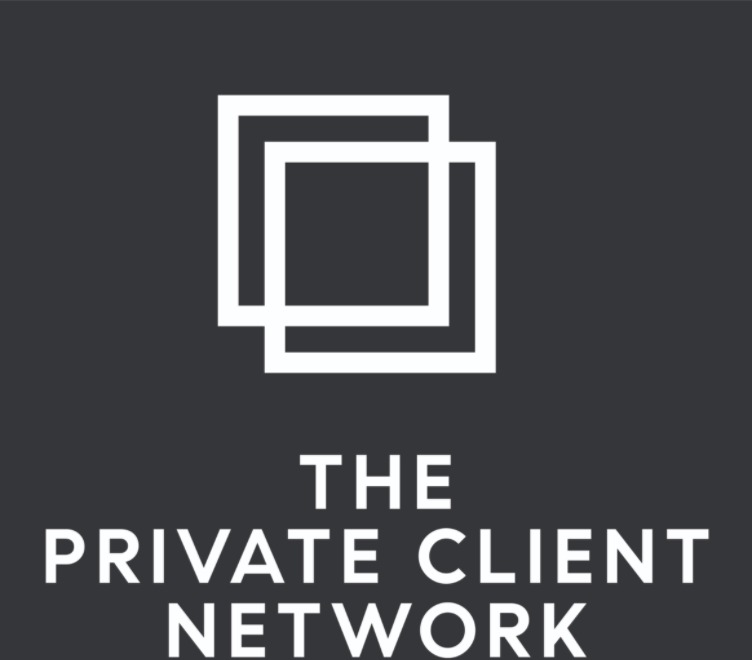