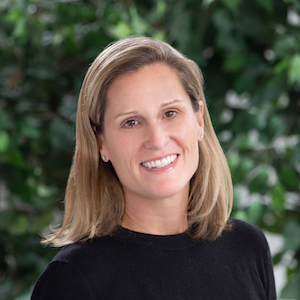 About Ashley
Ashley Ghislandi comes back to the North Shore of Chicago after a stint in the Boston area. She and her family were just recently transferred “home” to the Winnetka Area. She brings with her, her knowledge of relocation, her passion for real estate and her extensive network back to IL.

Ashley started her career at William Raveis in Hingham, MA having been awarded “Rookie of the Year” Company wide. The following year brought Ashley even greater success with more than doubling her business and being awarded a “Luxury Property Specialist”. Ashley is patient, competitive, detail oriented and prides herself on being an extremely private person. She has built a reputation for her “white glove” customer service and her knowledge of the South Shore of Boston including the Cape and Islands as well as her knowledge of the North Shore of Chicago.

Prior to real estate, Ashley had a successful career in finance in Chicago. She was Series 7 licensed; having worked at Nesbitt Burns on the repo desk, Merrill Lynch in the Private Client Group before moving over to The Northern Trust Company as a Government Bond Trader.

Ashley is a Chicago native having attend New Trier High School and is a graduate of Boston College. She and her husband were transferred to the Boston area, where they took an immediate liking to the South Shore. Ashley and her family resided in Hingham with their 4 very active children, where she was highly involved in the Hingham community.

Transferring back to the North Shore of Chicago, specifically Winnetka, Ashley has immersed herself back into the community. She has a daughter at Regina, a daughter at Loyola Academy, as well as two boys at Faith, Hope and Charity.

When Ashley is not working you will find her in a hockey rink, on a lacrosse field or on the volleyball court watching one of her children participate in their sports. She enjoys spending time outdoors with their yellow lab, Murphy. She is an avid runner and exercise enthusiast.