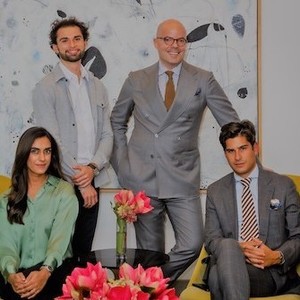 Construction Coverage: The Most Expensive Neighborhood in Every State

Ladders: The Most Expensive Neighborhood In Every State

Avenue Magazine: Our Night at the Opera

Streeteasy: Before & After: Bright LES Home Gets a Design Upgrade

New York Times: Homes That Sold for Around $1 Million

New York Times: He Wanted a Manhattan Bachelor Pad for Under $600,000. Which of These Would You Choose? 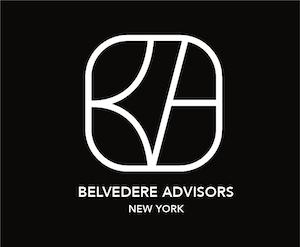 Offering the highest level of personal attention and skill, the Belvedere Advisors Team delivers a full-service advisory approach focused on total client success and satisfaction. Named for Central Park's centerpiece castle, which has also served the city's point of weather measurement for more than a century, team founders Ante Jakic and Grigor Licul offer a deft understanding of New York City real estate market and act as prescient bellwethers for the trends ahead.
Brought together over a fateful Central Park West off-market deal that involved four lawyers, three scientists and three dalmatians, to say the pair excels in careful collaboration and building consensus is an understatement. After their paths kept crossing again and again, it was clear the duo was meant to combine their competencies and their encyclopedic understanding of the industry and market.
With great energy and perfect synergy, Ante and Grigor offer complementary skillsets that appeal to the widest swath of clients and transactions. Ante grew up in New York and truly considers the city to woven into his DNA. His first deal, at the young age of 19, was a multimillion-dollar listing on Park Avenue, and he's been leading the luxury segment ever since. Meanwhile, Grigor, a former molecular biologist and pharmaceutical business development executive, wields his impressive business acumen and analytical approach to the advantage of the team's clients.
With focused attention to detail and keen insights, the Belvedere Advisors Team specializes in delivering a strategic path to success whether they're assisting buyers, sellers or investors. And their track record of achievement is demonstrated in the consistent accolades and awards they've received. Ante has been repeatedly recognized as the top townhouse sales broker of the year and has broken numerous price records in townhouses, condos and luxury rentals. Grigor has been consistently ranked among the top agents at his previous firm and earned several deal-of-the-month awards.
"No one dreams about tax deductions, debt-to-income ratios and ROI, but they do dream about making fruitful investments and living a good life in the perfect home," Grigor explains. "The Belvedere Advisors Team is here to make those dreams a reality by making the complicated straightforward, the unaffordable affordable, and the frustrating delightful."

Outstanding opportunity in coveted North Haven to build your dream home next to a reserve with views of Sag Harbor Bay. This two-lot package totaling 6.02 acres offers a prime development opportunity. Lots have been flagged and surveyed. Each one will accommodate an 8,000+/- sf residence plus pool, pool house and garage. Offered at assessed value. Lots also available individually. 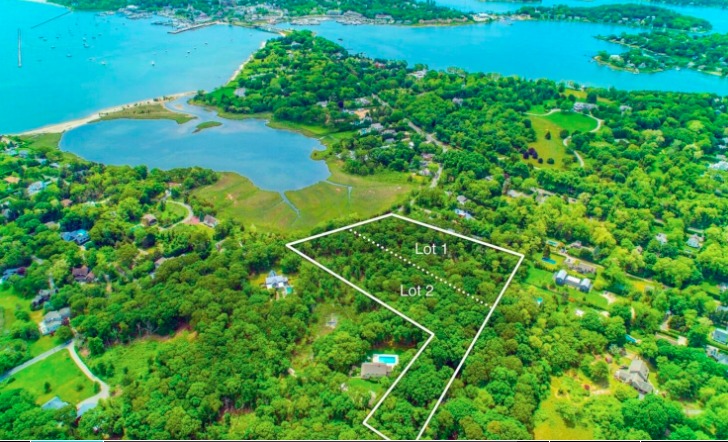 Elevated in vantage point, OneBeekman soars over City Hall Park. This landmark for luxury residential living has been an inspirational commission for Pritzker Prize-winning Richard Rogers, one of industry's most notable architects. Each of the 31 ultra-luxury, impeccably designed homes feature custom details, the finest natural finishes, and is elevated by unprecedented and protected views of City Hall Park and Downtown Manhattan. Additionally, many OneBeekman’s residents will be able to enjoy the outdoors from the privacy of their own homes as one-third of the residences feature private outdoor loggias/terraces. 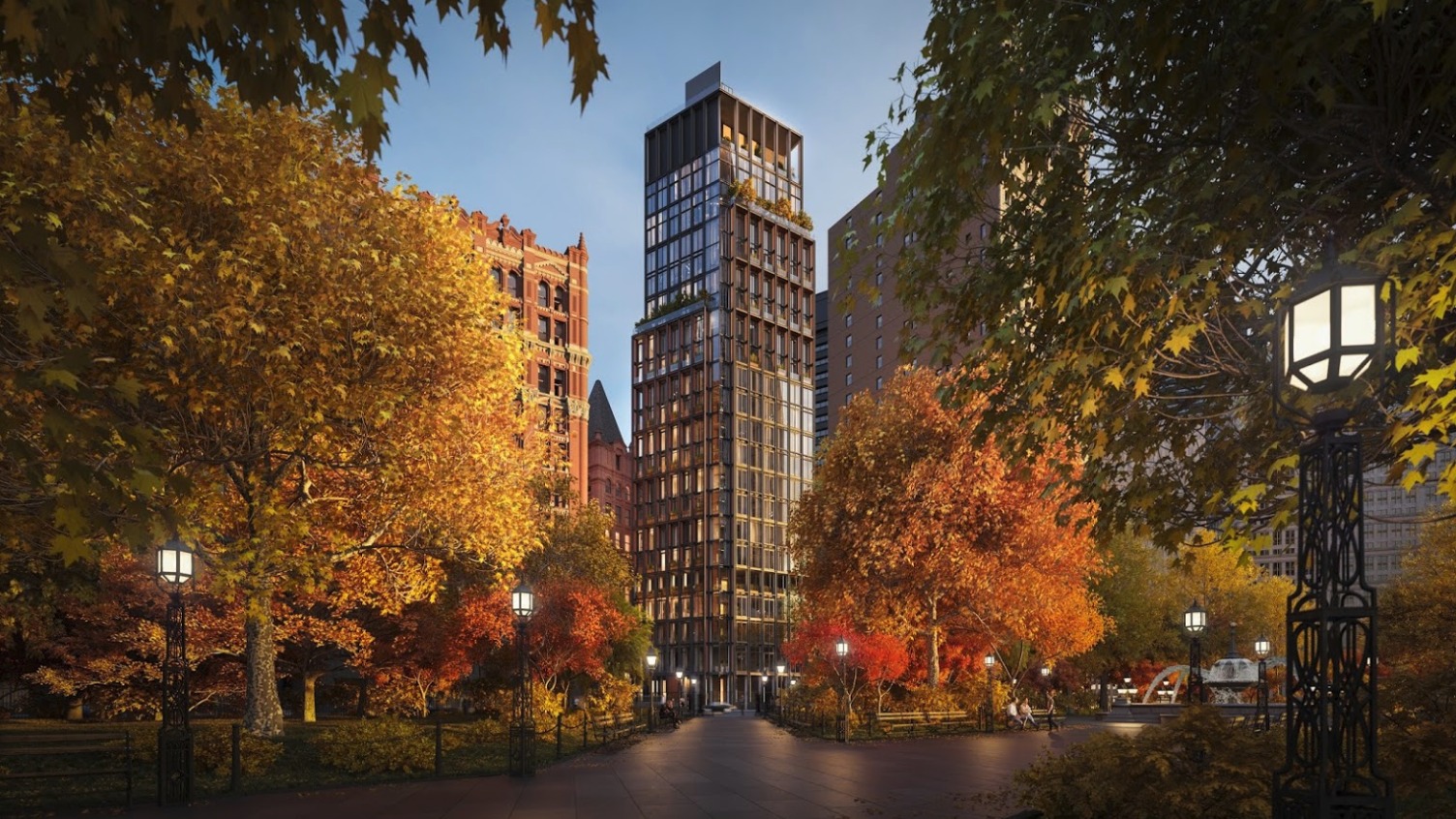 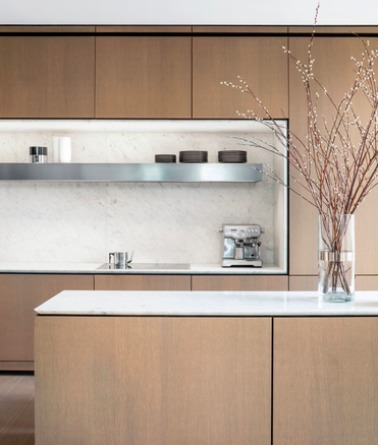 The Crown Penthouse at 100 Norfolk

The Crown Penthouse at 100 Norfolk One of the most impressive penthouses in all of Downtown and One of the Largest Homes in The Lower East Side. 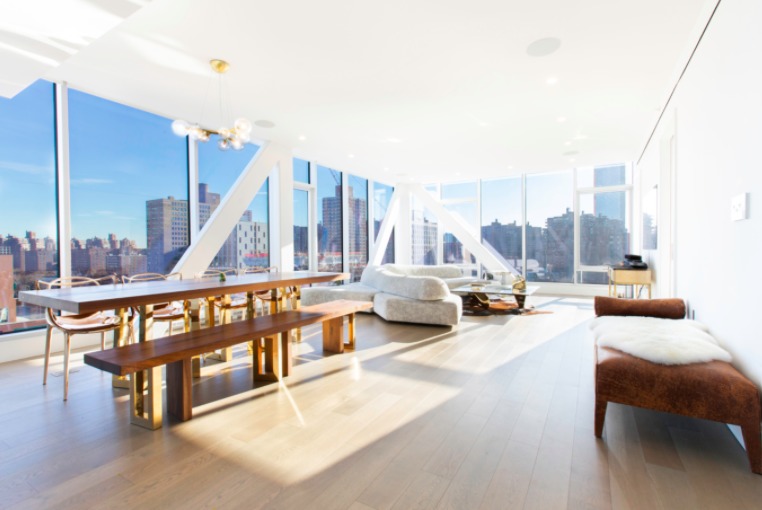 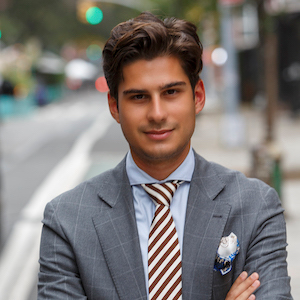 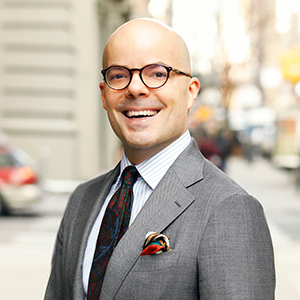 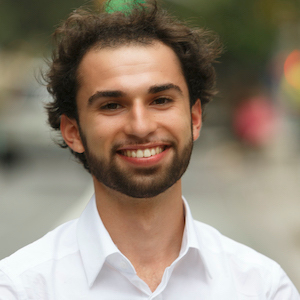 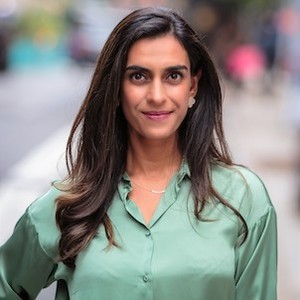 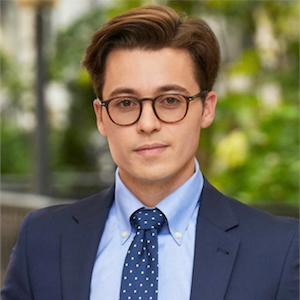