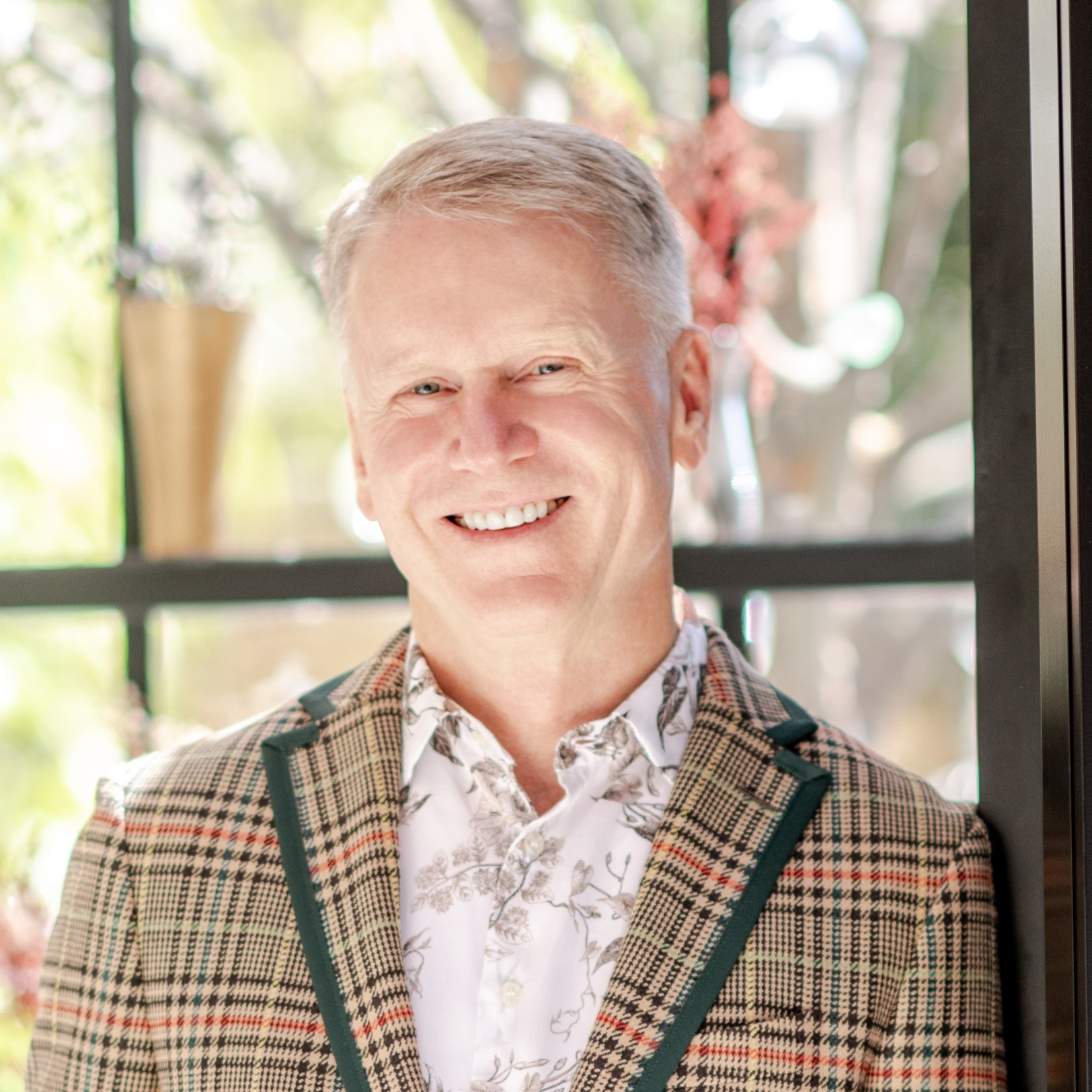 The University of Texas at Austin
BBA - Finance

★★★★★
"Bill Dodson is THE realtor you want to talk to! He was very easy to work with, always available, and extremely helpful. He took the time to answer all of our questions in depth and guided us through the entire process of purchasing our first home. We could not be happier with the home we chose and would recommend Bill to anyone! Thank you." - Jessi

★★★★★
"Bill is the best teammate we could have asked for to help us with all of our real estate needs. Life threw a lot of challenges at us during our home search and home selling journey and Bill has always supported us and helped us reach the best possible outcome, always with a smile. He’s an incredible agent who knows the market, knows how to be resourceful and navigate discussions and contracts in a very professional and effective way. Can’t say enough good things about Bill!" - Anna


​​
About Bill
Bill earned his reputation as a trusted real estate advisor through a combination of hard work, detailed analytic and problem-solving skills and his easy-going, customer-focused demeanor. A native Texan, Bill grew up in El Paso. “I’ve been in Houston 37 years now, which comes pretty close to being a native. I was the typical cynical transplant, thinking I’d be here at most 3-5 years. The city quickly charmed me with its friendly people, incredible diversity, and exciting arts and cultural scene. I love working with people new to Houston and opening their eyes to the delights that I came to love.” Bill has lived in many of Houston’s inner-loop neighborhoods, including Southampton, Upper Kirby, Montrose, Southgate, Boulevard Oaks and in his current home in Highland Village.

Bill’s real estate career has been built on a solid foundation of personal and professional experiences. He earned both a bachelor’s and master’s degree in business at The University of Texas at Austin (with a year of work in New York in between). He started his post-graduate career in Houston, first as a commercial banker, including a stint in London, England. Three years later, he moved to Continental Airlines, where he worked in finance for 15 years, his last position as Managing Director of Corporate Finance.

Yearning to escape the corporate life and build on his love of architecture and design, Bill then formed a home-building company constructing high-end homes inside the Loop. This ultimately led to him gaining his real estate broker’s license. In 2005, he made the decision to sell real estate full-time, allowing him to combine his love of design with his interest in people. His competent, no-drama style has led to a successful sales career as a top producer for over 10 years closing hundreds of transactions.

“Buying and selling real estate can be a stressful experience, but I think my clients are put at ease by my strong finance/analytic skills, my frequent communication to them about the state of the market and my don’t-take-yourself-too-seriously sense of humor. I think real estate is fun and I try to make it that way for my clients as well.”

When not selling real estate, Bill enjoys an occasional round of golf, working out, trying new restaurants and spending time at the northern California home he owns with his partner of 25 years. An avid supporter of the arts and other philanthropic endeavors, Bill is most proud of his work with Legacy Community Health, a non-profit community health center providing quality healthcare to all, regardless of ability to pay. He has served on two capital campaign committees to help Legacy raise $25 million for three state-of-the-art clinics.