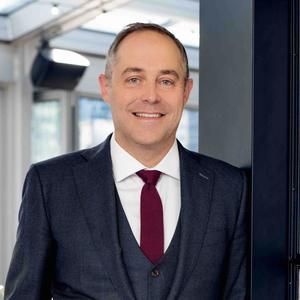 Real Estate Broker
brad.zibung@compass.com
M: 773-269-7609
O: 773-466-7150
About Brad
After 10 years working in operations management for one of the world's largest internet retailers, Brad decided in 2014 to take on a new career as a real estate agent where he found quick success and earned rave reviews from hundreds of clients.
Brad and his team pride themselves on the high level of passion, integrity and dedication to clients they bring to the real estate business.
Brad is a proud Wicker Park resident since 2017, where he lives with his wife and their two rescue pooches. Having moved to Chicago in 1999, Brad has lived in numerous neighborhoods, including River North, Lakeview, Wrigleyville, Roscoe Village, Lincoln Park and Albany Park.
In addition to real estate, Brad is a passionate sports fan with season tickets to the Cubs, Blackhawks, Bears and Bulls. He participates (poorly mostly) in any number of softball, volleyball, flag football and basketball rec leagues. Brad also founded The Heckler in 2003, which is a satirical look at life as a sports fan. He and some friends run it to this day as a side project.

Brad supports a number of charities as well, including Peace for Pits, the Syrian Community Network, Off the Street Club, the Chicago Hearing Society's "Hear the Cheers" initiative (co-founded by his wife), and the National Parks Conservation Association.