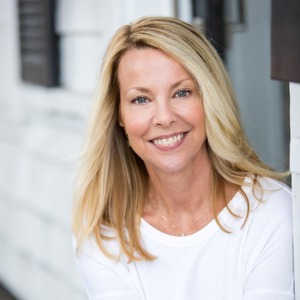 Brendy graduated with a degree in Marketing from Western Michigan University. She has a strong background in advertising, marketing, and events planning as well as sales. Moving from Chicago to Laguna in 1994 she fullfilled a lifelong dream following in the footsteps of her great aunt who lived and worked in Laguna in the 60’s. While taking time off with her kids, Brendy was an active volunteer at Laguna schools and chaired many annual fundraisers. After volunteering for School Power (The Laguna Beach Education Foundation), Brendy became the Marketing and Events Manager for five years, managing various significant fundraising events.

Brendy joined The Skenderian Group in 2015. In addition to sales, she is responsible for all group marketing and advertising. Joining The Skenderian Group has been “one of the smartest leaps I’ve ever taken” says Brendy. She loves being a part of our professional community and has felt welcomed and supported by everyone she’s met. Brendy is excited about the opportunity to give back. She has volunteered for the Pet Parade & Chili Cook-off, and is currently serving on the LBOR Community Events Committee. Brendy has lived in Laguna Beach for 24 years and she has decidedly made this her home. She is currently raising her son and daughter here.