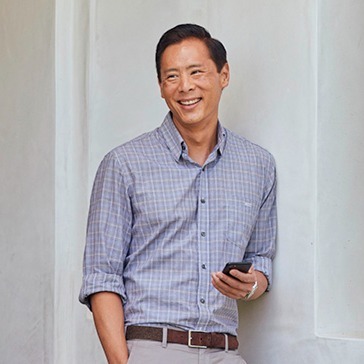 Website
changproperties.com
About Brent
One of the Founding members of the Pasadena office and specializing in Architectural and Significant Properties, Brent was born in Pasadena and raised in San Marino, Brent has first hand knowledge of the issues that matter most to homeowners and parents in the Pasadena area. Having matriculated P-12 through the public school system in San Marino and graduated from the University of California, Berkeley, Brent is a California native with the resources and network only established through living in the area since the 1970’s. Of the top 8 sales in San Marino, Brent has represented 3, including the highest sale in San Marino (MLS 7/2021) as well as over 50 properties by AIA Fellows.
Since coming to the industry, Brent Chang and his mother, Linda Chang have consistently been ranked among the top producers in the country. In 2012 they were ranked #15 of all agents in Coldwell Banker worldwide and #128 of all real estate agents nationally.  In 2016 Brent and Linda took on a new venture and were founding members of the Pasadena/San Marino office of Compass, a start-up using technology to improve the home selling and buying process. In five years they have taken the office from a handful of agents to over 200 occupying over 30,000 Sq Ft of office space in Pasadena. In 2020 Compass was the #1  Residential brokerage in Los Angeles County (LABJ, by volume) and recently had its IPO.
Other than work, Brent is diverse supporter in the community. He is major supporter of the Pasadena Senior Center, is on the advisory council of the Huntington Library and Gardens, is a board member of the San Marino Police Foundation, an Associate at Caltech and serves on the Rose Bowl Advisory Board. With many childhood friends leading worthy community causes, Brent has been fortunate to be a part in reshaping the community for the benefit of a diverse group of residents and visitors.
Spotlight

Originally build for J.N. Van Patten by architects Marston and Van Pelt this home is considered one of the finest signature homes. Passing through the wrought iron gates and up the long private drive, you glimpse your first views of this English Manor Estate. This updated residence exemplifies the very finest in architectural design, craftsmanship, and materials and is situated on 1.67 acres on the banks of the Arroyo Seco with amazing views of the Arroyo and San Gabriel mountains. 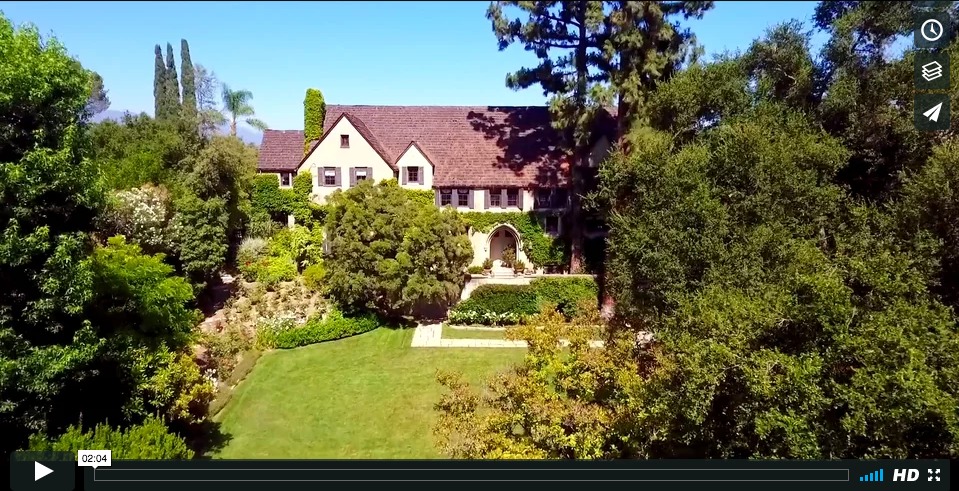