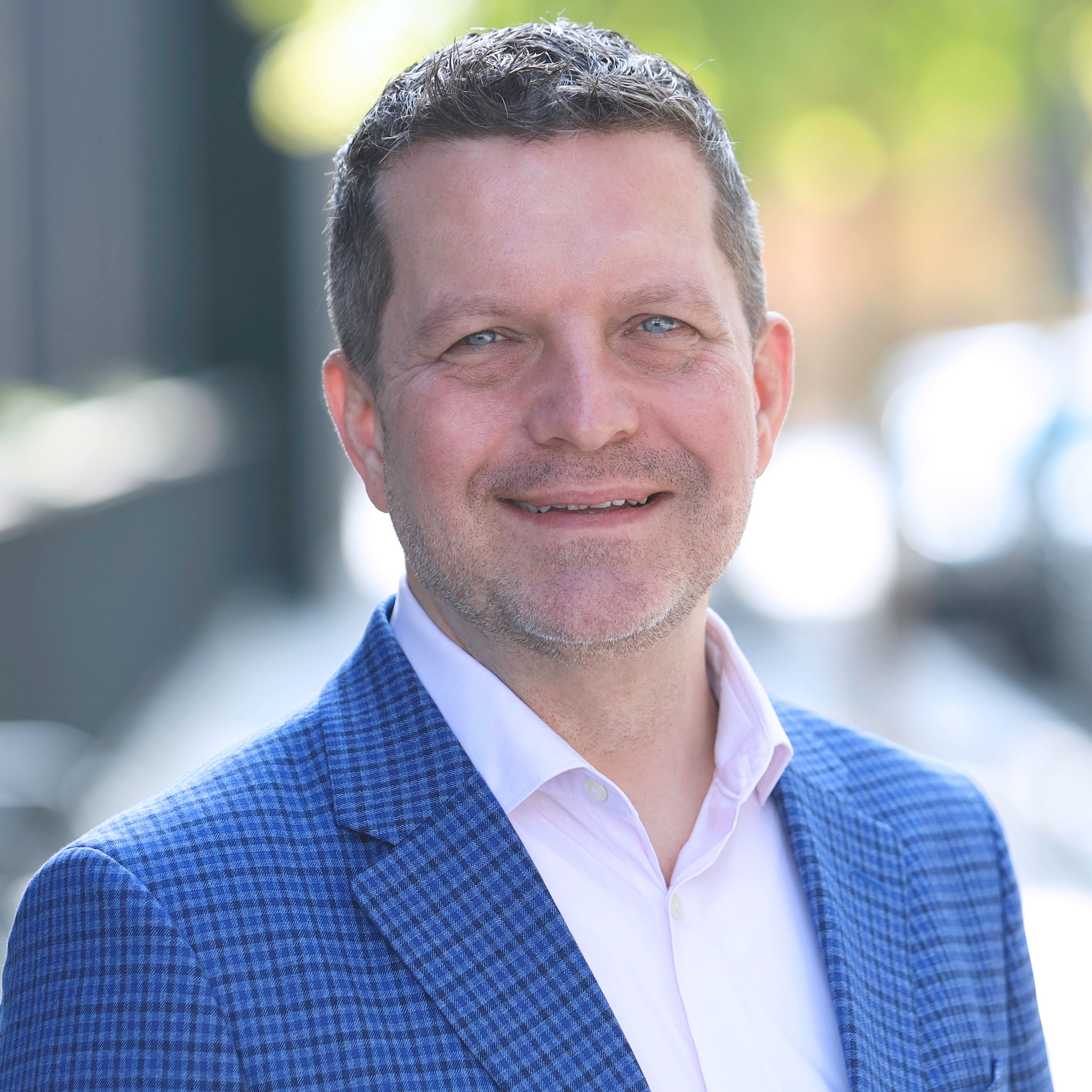 With over 30 years of experience in both real estate and entrepreneurship, Brian brings his focus back “home” to New York where he was born and raised.

The words calm, cool and collected have defined Brian in his professional life, beginning with  his early days as a fireman in New York, and starting at a young age as an entrepreneur when he co-founded a still-operating family business. Brian started in real estate sales in 1999 during one of the busiest markets in history and garnered some unique perspectives and experience by not only selling real estate during the financial crisis of 2006-2010, but being a franchise owner and manager of a large real estate brand. From 2013-2018, Brian was affiliated with the largest Real Estate franchise groups in the SouthEastern US, in roles such as sales agent, Productivity Coach, as well as office Team Leader, being on the leadership team that grew to #1 in sales volume for all of Georgia. In 2016, he co-founded one of Atlanta’s fastest growing real estate sales teams, collecting numerous awards and accolades in the process including - #1 in number of homes/units sold and- #1 in revenue for the Atlanta Buckhead Market Center, as well as the Platinum Award, Atlanta Leading 100 Real Estate Team, RealTrends Americas Best List.

A lifelong learner, Brian holds numerous education and professional designations, including the CRB (Certified Real Estate Brokerage Manager), and the AHWD (At Home With Diversity) designation.and serves on the National Association of Realtors Diversity Committee

Brian is proud to affiliate with Compass, a company that in just over 10 years in operation has become the largest independent brokerage in the nation. Brian was attracted to Compass by the company philosophy of combining the solutions-driven mindset of a startup and the sophistication of a luxury brand. Initially affiliating with Compass as a sales agent, Brian was approached to lead the Compass flagship location in Atlanta, GA as its Managing Broker and Sales Manager, which grew to be ranked as the #1 residential real estate office in Atlanta by gross sales volume.

In 2021, Brian was invited to join the leadership team of the New York region of Compass, as serves as a Sales Manager to some of the most talented agents in NY on Long Island.