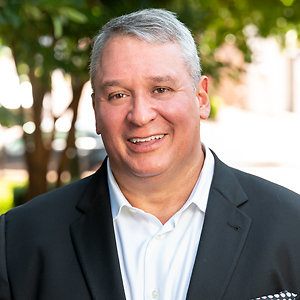 ★★★★★
"Carlos is simply the best! He sold our no time. He has very good knowledge of the local Market he is very professional. I definitely recommend him!"

★★★★★
"I purchased my first Carlos's help I couldn't more happy the job he did. He was professional, knowledgeable trustworthy. He went beyond helping me through the process his instincts what I would happy were spot ! His negotiation skills getting me in the I wanted were exceptional! "

★★★★★
"Very professional in his work is an example follow his honesty his values." - Heidy


About Carlos
Carlos Garcia is a U.S. Navy Veteran, a former police sergeant with Naval Intelligence, and Firearms Instructor with the Metropolitan Police Department (D.C. Police). Carlos has lived and worked in the D.C. and Baltimore area since 1989 and began his career as a full-time real estate agent in 2002.

Carlos quickly became an award-winning agent with Century 21 Comstock Earnest. In 2003 Carlos moved his business to Re/Max 100 put together one of Southern Maryland’s most successful real estate teams, Team Garcia. The success of Team Garcia was based on Carlos’s commitment to only hire agents that shared his belief that the most important thing is the client’s satisfaction. His professional career is founded on always being honest, trustworthy, and discreet. He fundamentally strives not only to always act with integrity and to put his client’s needs first but most importantly to always exceed the client’s expectations.