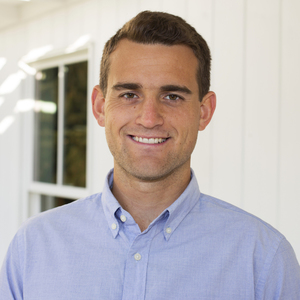 Mansion Global: Oceanfront Mansion in The Hamptons to Hit Market for $42.5M

After his time in LA, Charles Forsman joins to work with the Petrie Team in East Hampton. The Petrie Team is a top producer at that has decades of experience and successful relationships throughout the community.
Charles earned a degree in Film Studies from the University of Colorado and subsequently spent his time working in the film industry and later Snap Inc, the parent company of the popular Snapchat app. With a background in film and advertising Charles has developed a keen eye for aesthetics and structure. He returned to East Hampton to build his real estate career and could not resist the allure of his beautiful hometown. Growing up in areas between Southampton and East Hampton he is extremely knowledgeable of all markets on the east end. He spent his free time teaching at Flying Point Surf Camp on many local beaches and assisting his family in the real estate business. Charles is passionate about the ocean and continues to challenge himself through a variety of water sports.