Christian remains an advisor throughout the course of his client's tenancies, often facilitating Subleases, Lease Terminations, Lease Renewals and Extensions, and auditing operating expenses from the Landlord.

From A-list celebrities, to first-time business operators, to innovative tech startups, and seasoned companies, Christian has amassed vast and valuable experiences that he brings to every transaction. He positions his clients to achieve success, and knows how to extract the most value from their deals.

Christian grew up in Los Angeles, earned his bachelor's degree from New York University and is fluent in both English and Spanish. In his free time, he enjoys traveling with his wife, playing tennis, cooking, exploring the great outdoors, and writing music.
Spotlight 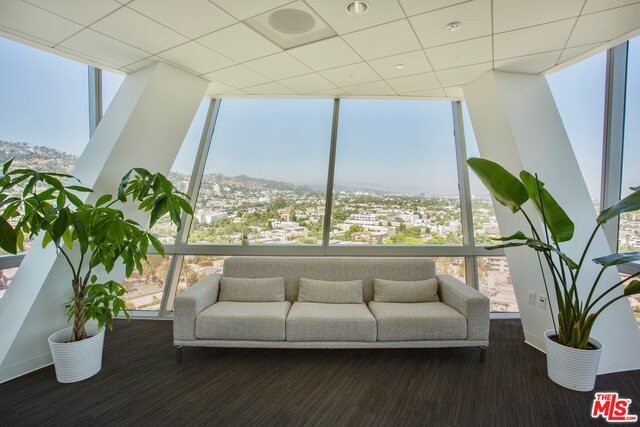