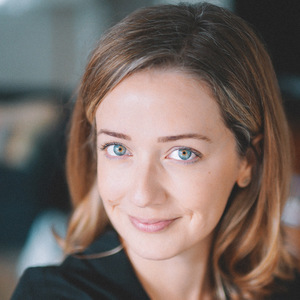 She began her professional life as a producer of tv commercials and as a Hollywood studio executive. After Courtney completed her third home renovation, she was urged to consider a new career. So began a successful run in residential real estate — which now spans two decades, over 1000 transactions and $1B in sales. Courtney prides herself on her exceptional ethics, problem-solving skills and an innate ability to see the forest through the trees.

Courtney is a mother of two, a classically trained pianist, an ardent supporter of female entrepreneurs and never turns down a good meal.