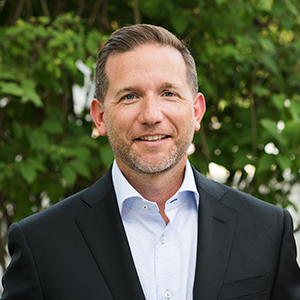 Client Testimonials
★★★★★
"Dan and his team made the crazy process of buying our first home an enjoyable and exciting experience. We saw nearly 30 homes/condos in a 3 month period. Dan was always able to find time to not only show us each one but also collect all the necessary information that we needed to know without hesitant. The Compass app is very well designed and user friendly, and it made the process of narrowing homes down significantly easier than any of the websites we had used before.
We ended up in our dream home but we couldn't have done it without them. We will be recommending to all our friends! Thank you Dan and the Philadelphia Home Collective." - Tim L.

About Dan
Dan brings more than 15 years of real estate experience to Compass, partnering with Kristin McFeely to lead the newly formed Philadelphia Home Collective as one of the founding teams in the Compass Philadelphia office. After becoming a licensed attorney in both Pennsylvania and New Jersey, Dan began his career in real estate as a sales associate at Coldwell Banker Preferred, where he was named the Rookie of the Year in 2004. He later rose within the company to become the sales manager of Coldwell Banker Preferred's Old City office, where he managed, coached and trained more than 100 real estate sales agents closing more than 1,400 transactions annually. Prior to joining Compass, Dan spent 3 years as Regional Vice President of Weichert South Jersey, overseeing 8 sales offices and over 500 sales associates in Burlington, Camden and Gloucester Counties.

A resident of Moorestown, N.J., Dan graduated from Elon University, earning a Bachelor of Science degree in history and education, and received his Juris Doctorate from the University of Pennsylvania Law School.
Spotlight 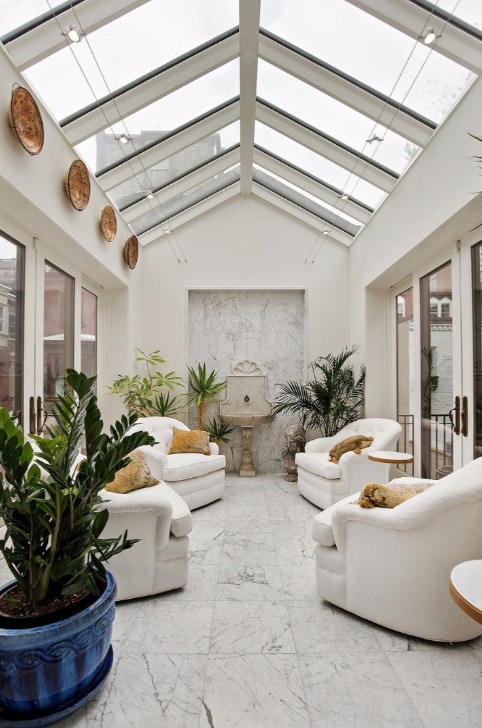 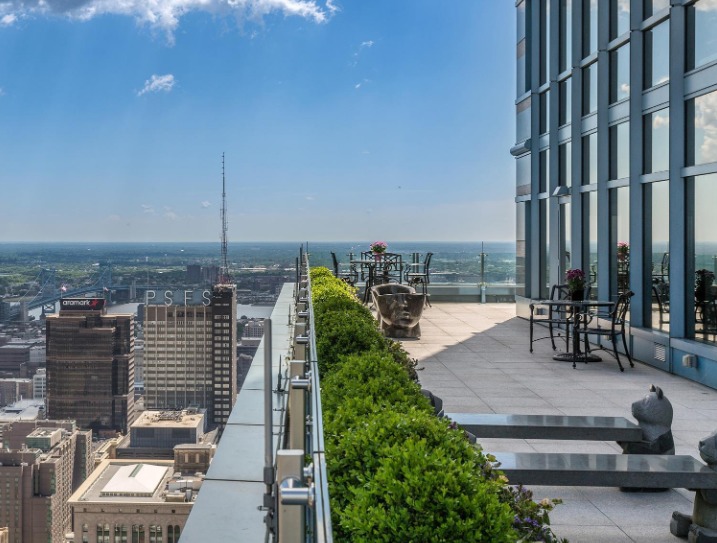 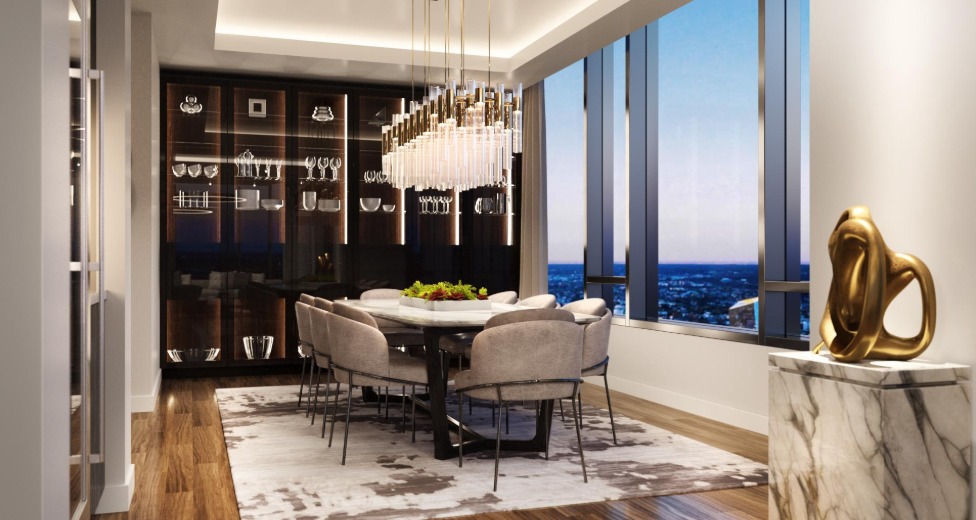 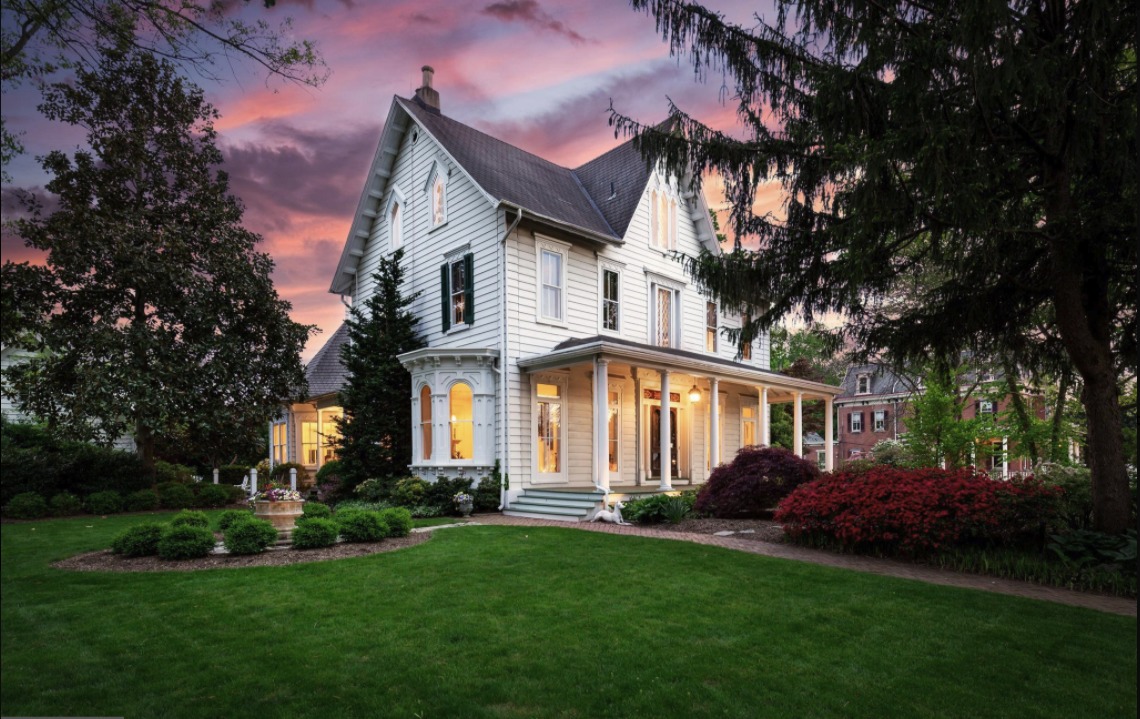